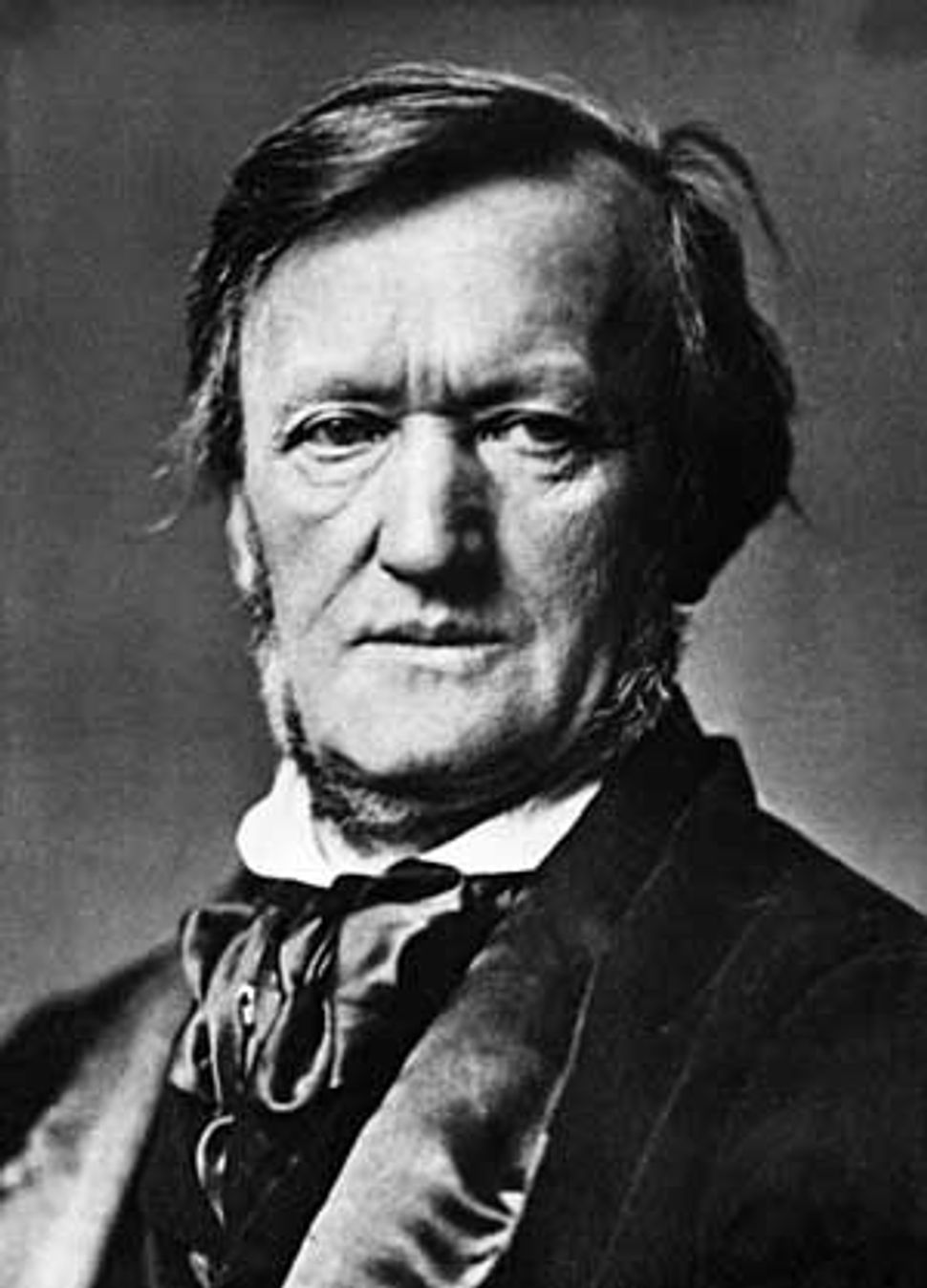 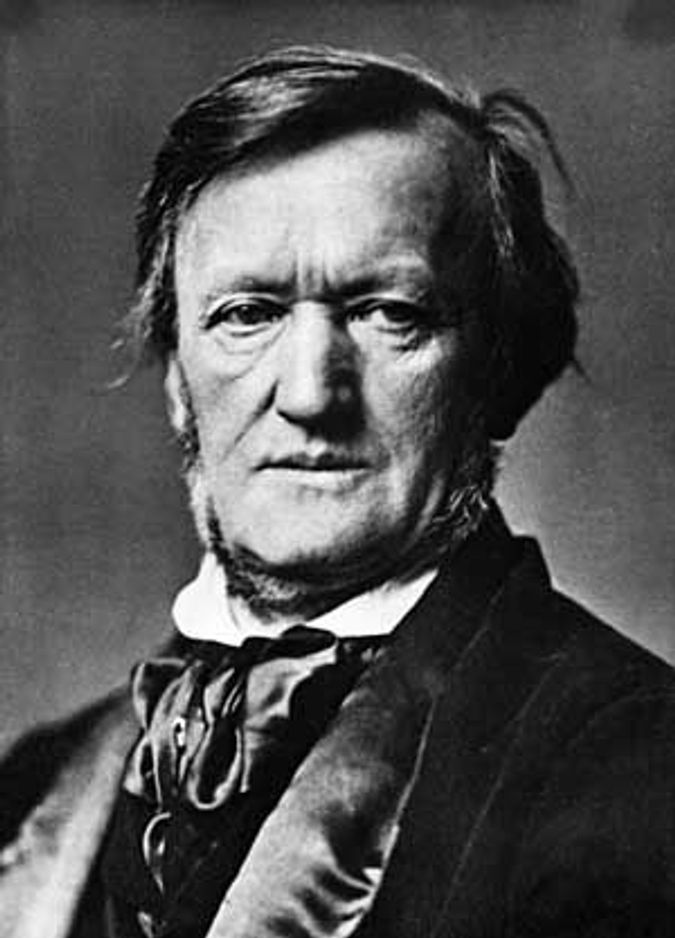 The Jerusalem Cinematheque has decided not to screen two works by composer Richard Wagner from the opera season of the New York Metropolitan Opera, which will be broadcast live beginning October 15.

Starting this year, the Jerusalem Cinematheque joins the 1,600 theaters throughout the world that already use sophisticated HD technology to offer live broadcasts of a representative sampling from the season of the largest opera house in the United States, and one of the five most important ones in the world.

The general manager of the Met, Peter Gelb, said in an exclusive interview with Haaretz that the selection, which includes 11 operas, is a microcosm of the repertoire and a representation of the finest and newest productions, including debut productions. But an examination of the repertoire at the Jerusalem Cinematheque reveals only nine operas from the selection that will be broadcast worldwide.