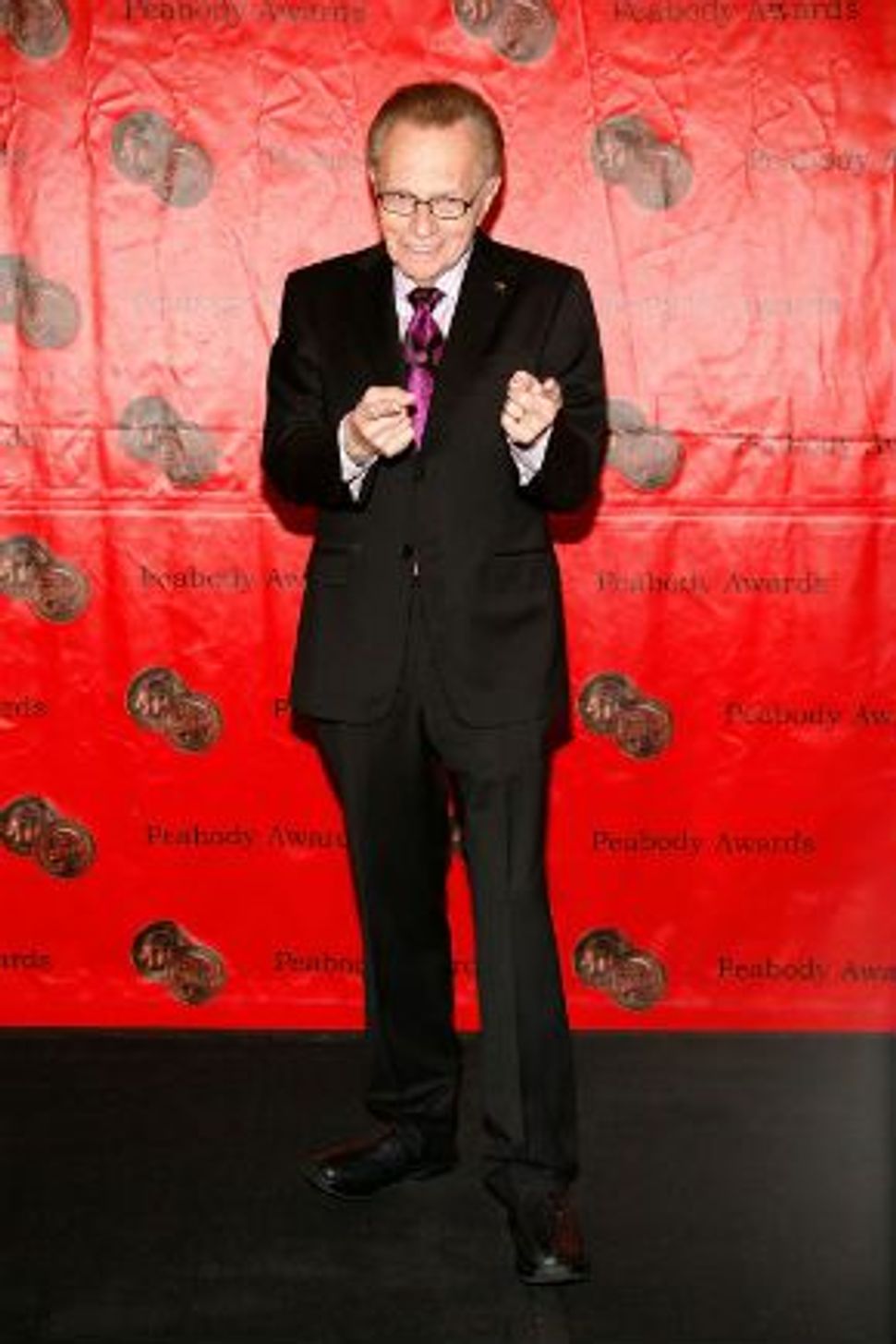 When asked why King agreed to return to the spotlight on Chabad’s behalf, he said, “We all have friends and family who’ve fallen upon bitter times, and this Rosh Hashanah it will take more than just ‘an apple in honey’ to bring them a sweet year. So I’m joining to help the thousands of people from all faiths and backgrounds who’ve turned to Chabad in dire need.”

The former talk show host is the latest in a long line of celebrities to host or participate in the Chabad telethon. King, himself, made appearances on the program for several years before assuming the role of host. The annual fundraiser was established in 1980 by Carol O’Connor, star of “All in the Family,” after he witnessed a fire that destroyed the UCLA Chabad House (the first one ever established) and tragically claimed the lives of three students.