Is Dan Shechtman Artistic as Dylan or Philip Roth? 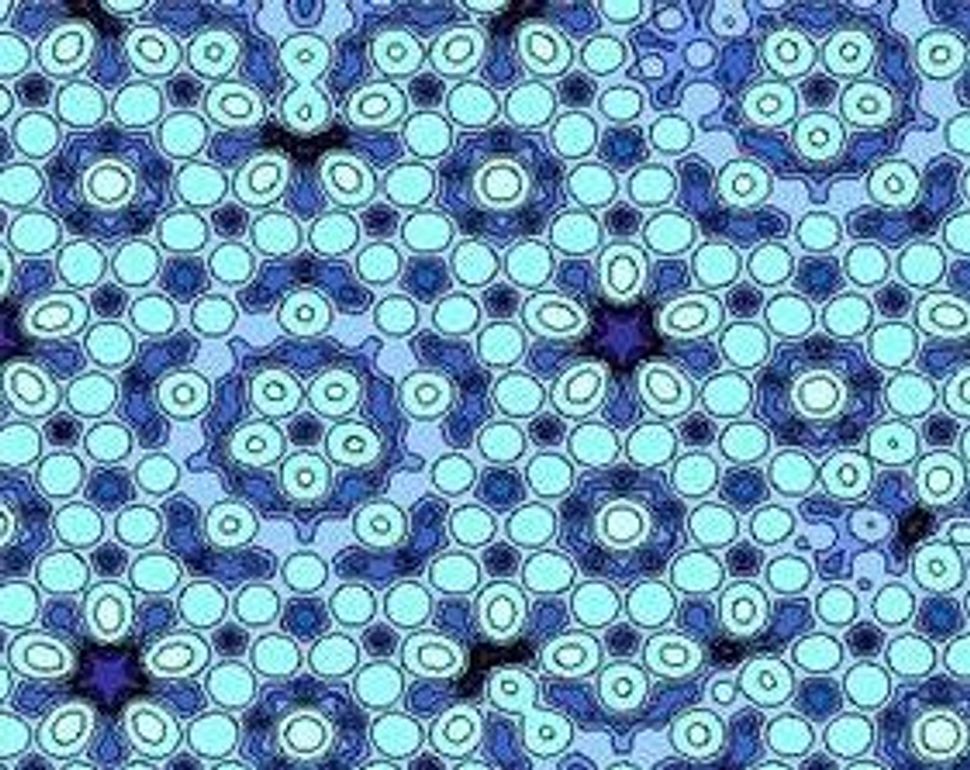 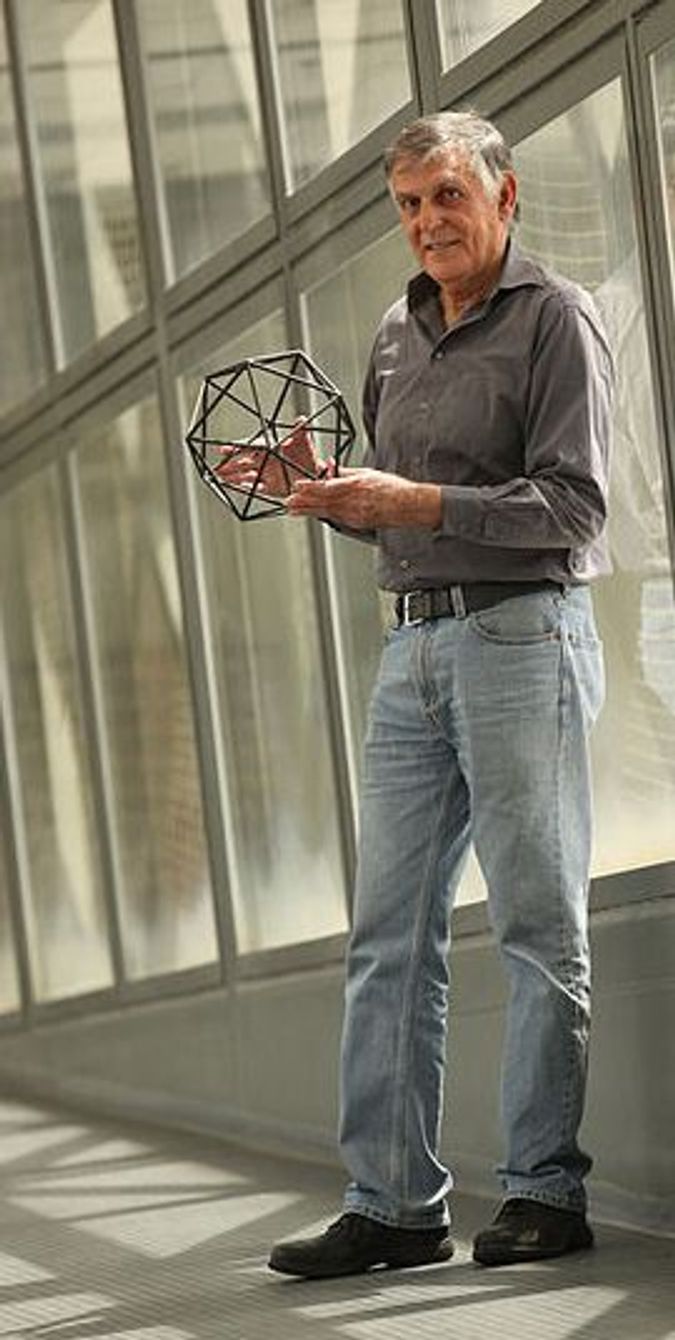 So rumored honorees Bob Dylan and Philip Roth were shut out of the Nobel Prize for Literature this year. “Zol zein mit mazel,” as the Yiddish equivalent of “Don’t worry, be happy” goes. The newly-announced crop of recipients by the Nobel Committee includes an indisputably worthy and artistically inspiring awardee in the field of Chemistry, the Tel Aviv-born Israeli scientist Dan Shechtman.

Shechtman wasted no time in complaining on Israeli radio about nationwide cuts in science education. As a longtime mainstay of Haifa’s Technion, The Israel Institute of Technology, who spends four months out of every year at Iowa State University, Ames, Shechtman knows whereof he speaks. In 1982, while at U.S. National Bureau of Standards in Washington, D.C., he discovered a field of quasiperiodic crystals, which quickly became known as quasicrystals, a term which Shechtman dislikes because it implies that the crystals in question are not really crystals. On the contrary, they are crystals which exist in forms previously thought impossible, since their patterns are regular and obey the rules of mathematics, but never recur. As the Nobel Committee put it:

In quasicrystals, we find the fascinating mosaics of the Arabic world reproduced at the level of atoms: regular patterns that never repeat themselves.

Art historians as well as mathematicians have long been dazzled by the variety of such patterns found in mosaic designs at The Alhambra’s Moorish palaces in Granada, Spain. Shechtman’s advance was to locate in nature itself such images and patterns, possessing the exuberance of fractal art as inspired by research from the French Jewish mathematician Benoît Mandelbrot.

Like Mandelbrot, Shechtman encountered some strident naysayers when he first presented his findings in 1984. Famed scientist Linus Pauling crabbed that “there are no quasi-crystals, only quasi-scientists.” Gradually, Shechtman’s innovation inspired scientists to find practical applications ranging from steel used for surgical instruments to non-stick insulation for electric wiring.

But the path to acceptance was tough, Shechtman recalled to an Iowa State reporter:

For a long time it was me against the world. I was a subject of ridicule and lectures about the basics of crystallography. The leader of the opposition to my findings was the two-time Nobel Laureate Linus Pauling, the idol of the American Chemical Society and one of the most famous scientists in the world. For years, till his last day, he fought against quasi-periodicity in crystals. He was wrong, and after a while, I enjoyed every moment of this scientific battle, knowing that he was wrong.

Is Dan Shechtman Artistic as Dylan or Philip Roth?