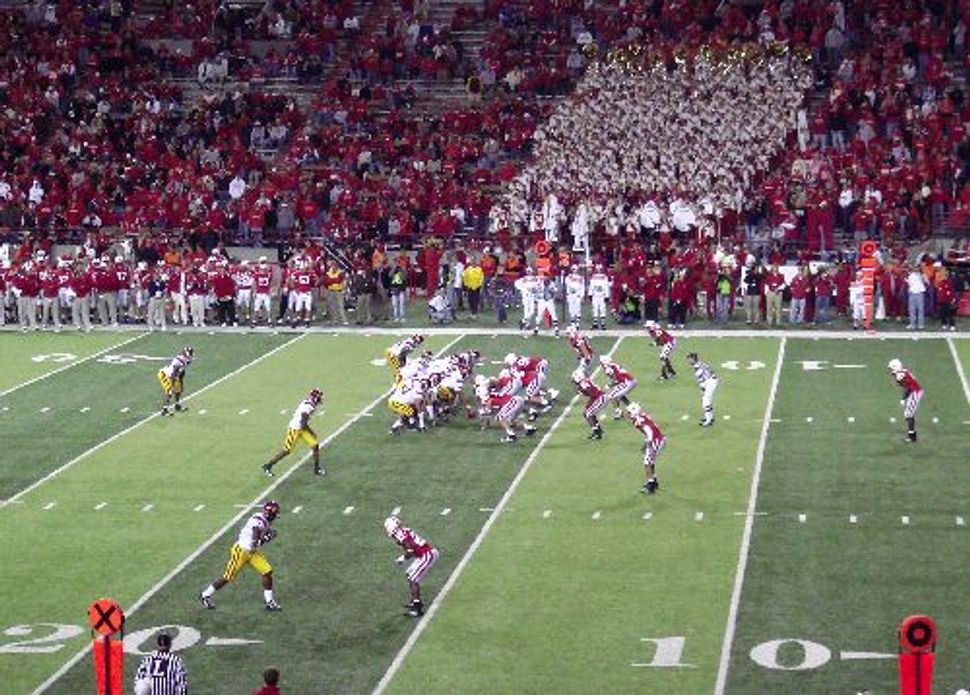 His commitment to Judaism — and college football — is impressive. 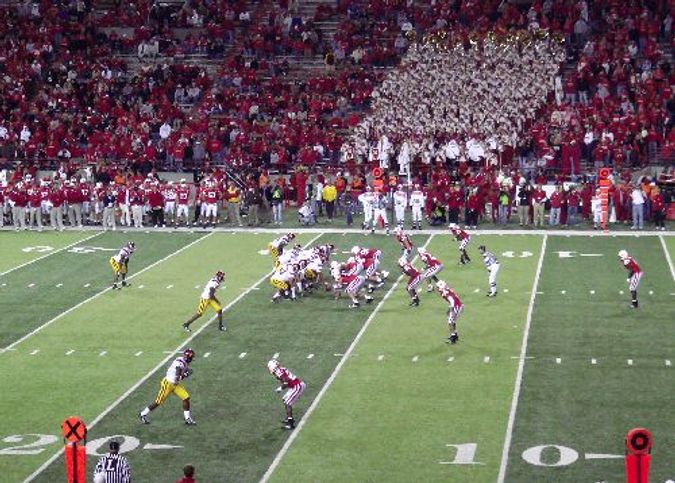 For the second time in recent years, Nebraska football fan Joel Alperson is taking extraordinary measures to observe the High Holy Days, and to ensure Jewish fans don’t miss a moment of the Cornhuskers’ season. Omaha resident Alperson is flying New York City Rabbi Dovid Bashevkin to Nebraska for Yom Kippur, where Bashevkin will lead services and study sessions on the University of Nebraska-Lincoln campus so that observant football fans can make it in time to Saturday night’s game after the holiday.

The Omaha World-Herald notes that kickoff is at 7 p.m., five minutes after the official end of the holiday.

Alperson, a member of Omaha’s Beth Israel Synagogue, was equally creative in 2007, when another Cornhuskers game fell on Rosh Hashanah. In order to both observe the holiday and attend the game, he flew in three rabbinical students from New York City, who prayed with him at a location that was within walking distance of the stadium. He came to regret the decision, however, and while he’s offering Bashevkin’s services to other Jewish football fans this year, he plans to remain at Beth Israel rather than try to squeeze in both the holiday and the game.

The World-Register notes that several Jewish Nebraska students are planning to “customize” Yom Kippur — the Shmooze’s favorite new religious euphemism — so they can see the game.

Will all the creative planning ensure victory for the Cornhuskers? Alperson’s 2007 efforts suggest not. “I did it all so I could get to go and see [Nebraska] get beat by USC,” Alperson said.