Making a Case for the ‘Sabbath Elevator’ 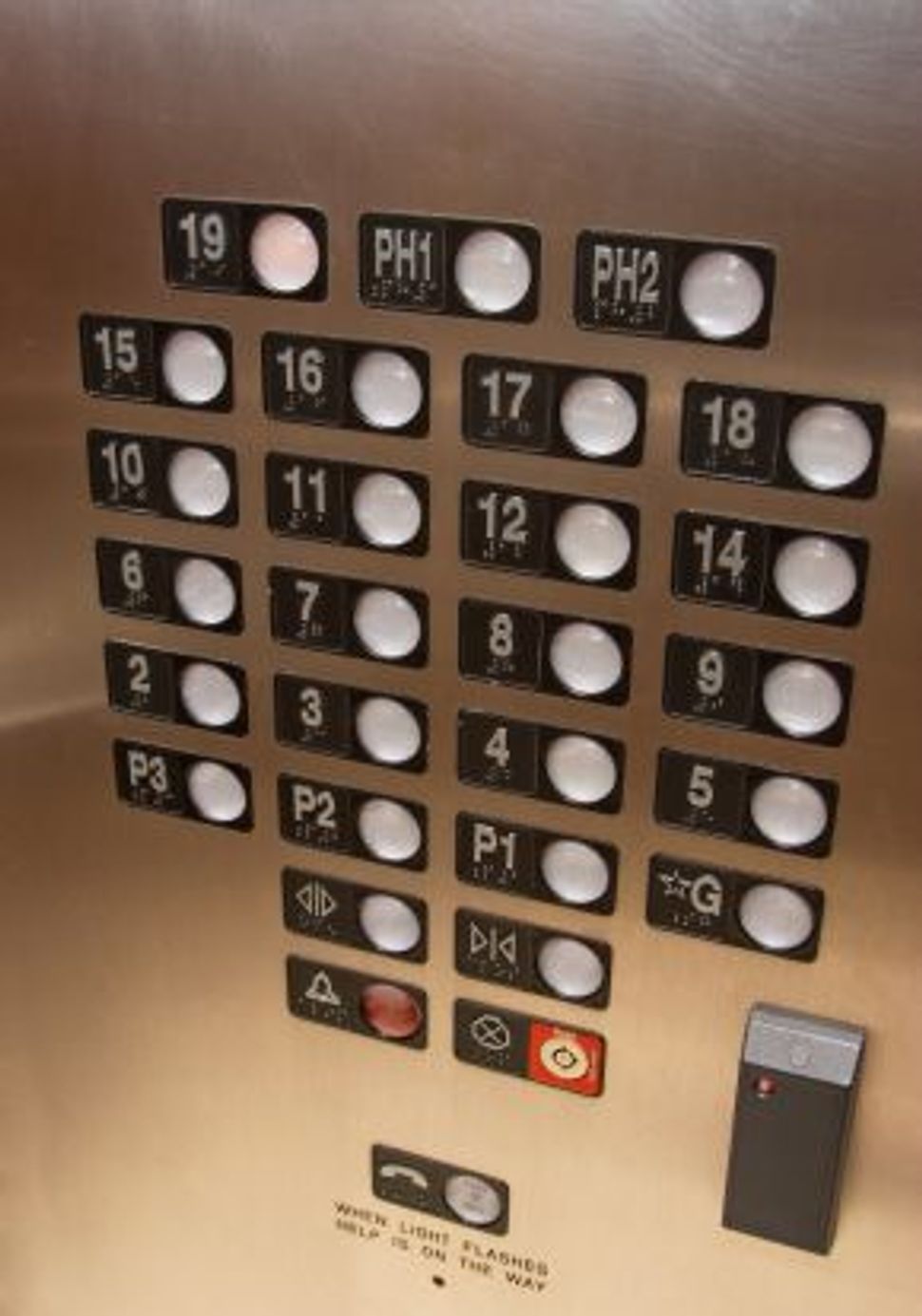 After three years of controversy among residents, homeowners at 14 Jabotinsky Street in Jerusalem’s Talbieh neighborhood have voted to use the building’s elevator every Sabbath as a “Shabbat elevator.” In a nod to the religious prohibition against pressing buttons on the Sabbath, the elevator will be programmed to stop automatically at each floor. This means no more walking up the stairs for religious residents who were previously unable to use the elevator on the Sabbath, but also longer lift journeys for secular residents.

“We are afraid of becoming extinct. Talbieh is the last secular bastion in Jerusalem,” Yemima Gabai, a resident of the building who opposed the Shabbat elevator, told Haaretz. Her logic is that when religious people moved into the building “they accepted that it was not a religious building, and now, retroactively, they want to turn the elevator into a Shabbat-observant one and shove us secular residents aside.”

The Sabbath elevator issue touches a raw nerve on both sides because it deals with people’s right to define their home territories as they choose. One might argue that the secular should be free to access their own homes just as they always have. On the other hand, perhaps the religious should not be required to walk up and down the stairs just to allow the secular to ascend and descend at the speed to which they’re accustomed.

But let’s phrase the issue differently. Israel faces many unsolvable tensions between the religious and the secular, many of them sadly played out in Knesset at the taxpayers’ expense. Sabbath elevators eat up a few extra minutes — but would you give up five minutes a week to help mend Israel’s secular-religious rifts? I know I would.

In fact, I’m a big fan of Sabbath elevators: not for any religious reason, but for communal cohesion. In some apartment blocks, people don’t even recognize their neighbors — they float in and out, rarely seeing each other. But where you have a Sabbath elevator you can’t help but share an elevator ride once in a while. To capitalize on the sociable effect, why not extend Sabbath mode to Sundays, too?

Making a Case for the ‘Sabbath Elevator’