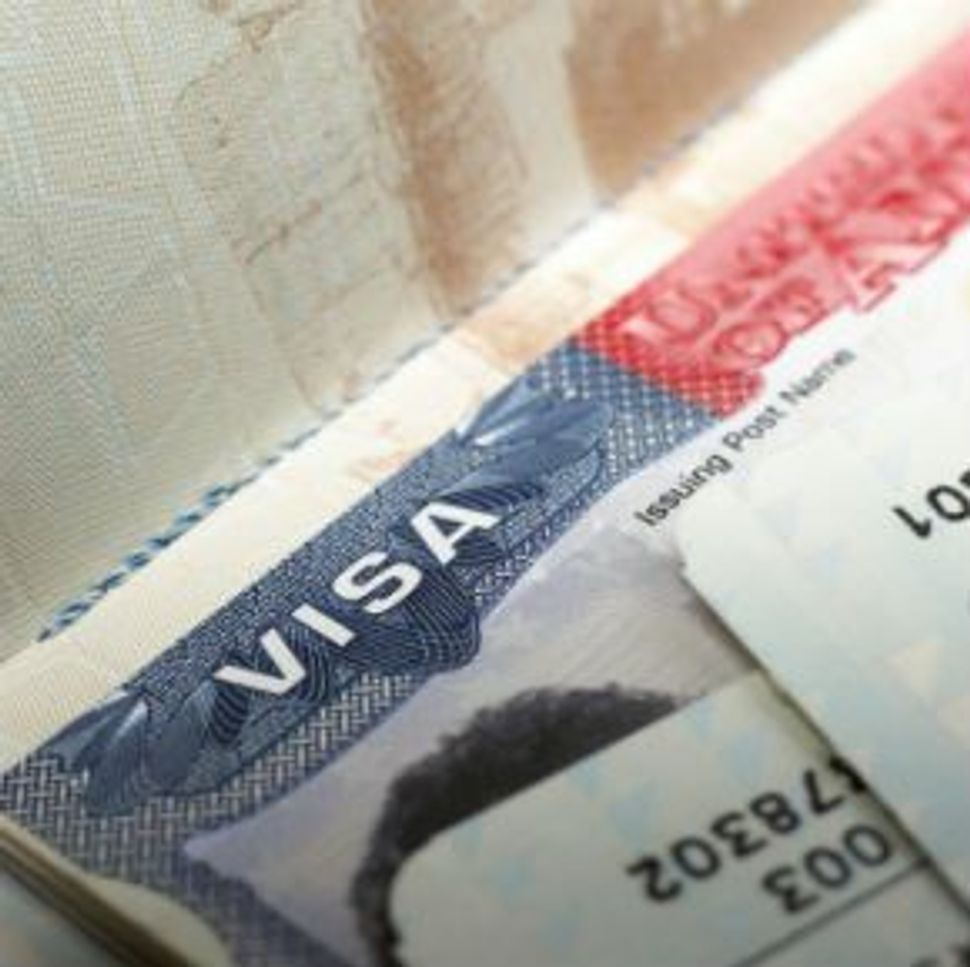 The long arm of the law caught up with a lawyer who goes by the moniker “Rabbi Avraham David” in Canada yesterday. The attorney, whose real name is Earl Seth David, was arrested in Toronto and will be extradited to the U.S. to face charges for his actions as the alleged ringleader of a massive immigration fraud scheme.

David fled to Canada in 2006 when he realized that the feds were onto him and were beginning to probe the immigration fraud mill he had allegedly operated through his Manhattan law firm since 1996. The Manhattan U.S. Attorney claims that David’s firm filed tens of thousands of fraudulent petitions using fake employer sponsors and a corrupt government employee. Twenty-seven defendants were charged as a result of the investigation.

“Rabbi David” apparently recruited and instructed a large network of people who filed falsified Department of Labor employment sponsorship certifications and cooked up fake financial statements for immigrant petitioners. According to the indictment documents filed on October 11, David and his co-conspirators produced “fake pay stubs, fake tax returns, and fake ‘experience letters,’ purporting to show that the sponsorships were real and that the aliens possessed special employment skill sets justifying labor-based certification by DOL.” Meanwhile, David extracted exorbitantly high fees — up to $30,000 — from each alien client.

“As alleged, Earl David and his many cohorts corrupted the immigration process through a carefully orchestrated scheme that was stunning in its scope and audacity…We will not tolerate this flagrant abuse of a program that is designed to assist U.S. employers in their efforts to obtain legal status for truly qualified employees,” said Manhattan U.S. Attorney Preet Bharara.

According to James T. Hayes, Jr., Special Agent-in-Charge from the U.S. Immigrations and Customs Enforcement’s Homeland Security Investigations, “This law firm and its associates allegedly exploited the immigration system and carried out one of the largest immigration fraud schemes to have ever been committed in our country.”

To date, the government has identified at least 25,000 immigration applications by David’s firm, the vast majority of which are fraudulent. Thousands of the alien clients were granted unwarranted legal immigration status through this scheme.