Looking for San Francisco ‘Mensch of the Month’ 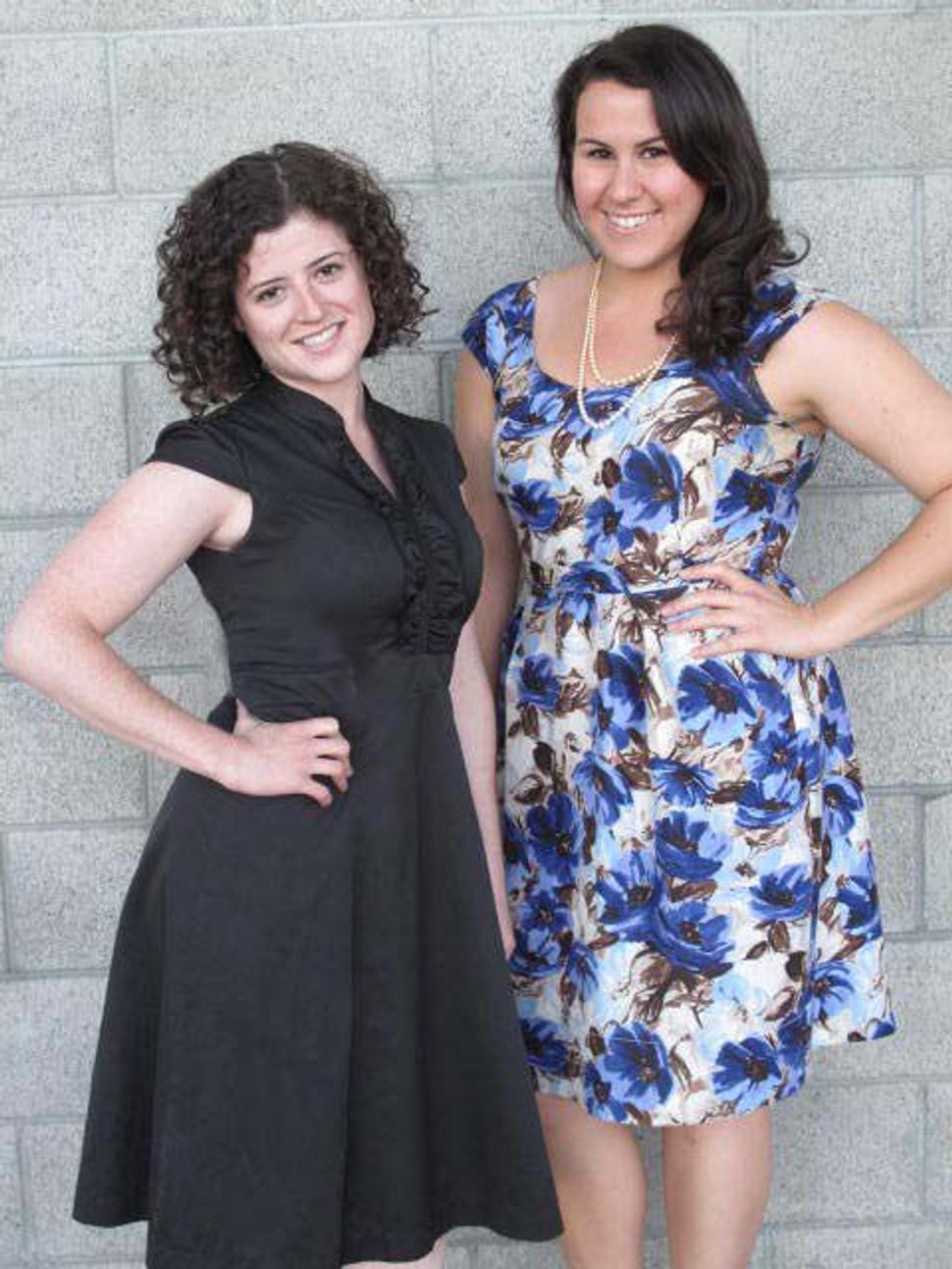 Image by Courtesy of Dana Hall

Friends Dana Hall and Elizabeth Shapiro are looking for 12 single Jewish men, one for each month of their forthcoming 2012 “Mensch of the Month” wall calendar.

“Hunky blond firemen just don’t do anything for me,” the 26-year-old Hall told The Shmooze. Shapiro, also 26, feels the same way, so the two co-workers at the San Francisco Food Bank set out to produce a calendar featuring the kind of guys they themselves would like to meet. After doing some research and finding that a “Nice Jewish Guys” calendar already exists, they decided to go the more local route.

Limiting their call for pinups to the San Francisco Bay Area made sense, given that the project is meant to be a fundraiser for the SMART program, a San Francisco educational non-profit that provides scholarships for underprivileged youth to attend private middle schools. Hall and Shapiro volunteer their time as tutors and mentors in the program.

“We figured that producing the calendar would be a fun way to have a hobby, get the word out about the SMART program, and meet some nice Jewish guys,” said Hall. The women are taking applications from any and all men, so long as they are Jewish and single, on a rolling basis. Although the final deadline for submissions is December 1, the women have already received applications from several would-be menschy models within only several hours of their having posted the call on their blog yesterday.

Putting the emphasis more on “nice” than on “cute,” they are looking for “kind, smart guys who do nice professional or philanthropic work.” Hall added that “our definition of cute is wide.”

The application process is not onerous. Aside from providing basic information and, of course, a photo (or link to a Facebook page), there are just a few questions to answer. But they are key ones: What makes you a mensch?; What matters to you?; What Jewish celebrity crush to you have (other than Natalie Portman)?; and What is your favorite Jewish food?

That last question is crucial for Hall and Shapiro, who are both into cooking and baking. “If the answer to the favorite Jewish food question is ‘I don’t have one,’ that is not going to be good,” Hall said. “Now, if a guy were to say his favorite food was his mother’s kugel, that would just be adorable.”

The women hope that “Mensch of the Month” will be just the first of many calendars they will produce. “Ultimately we’d love to do one of Jewish mothers and their best recipes,” Hall shared. In the meantime, they are focusing on getting the calendars ready for sale during the winter holiday season. They expect they will be priced somewhere around $25 per copy, with “a good chunk of that donated to the SMART program,” according to Hall. The models, as well as photographer friends of the women, are expected to donate their time to the project.

Hall wants all the Bay Area menschen out there to know that they are not restricting submissions to only straight guys. Neither are there limits on age. “We believe in equal opportunity menschiness, just as long as a guy is living in the Bay Area, Jewish and single. “Put it this way,” said Hall, “we’re looking for chosen, not taken.”

Looking for San Francisco ‘Mensch of the Month’