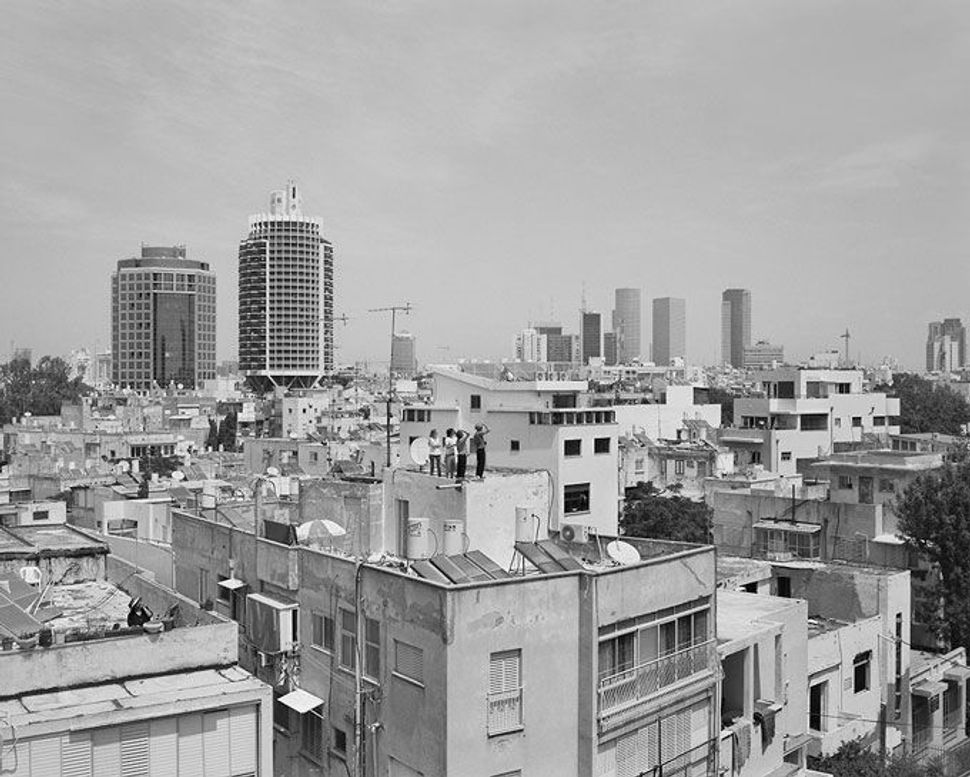 Ever since the late 19th century, much of what we know, or think we know, about the Middle East is derived from photography, whose images run the gamut from ancient ruins to latter-day landscapes scarred by conflict, from scenes of renewal and affirmation to those of despair and anguish. 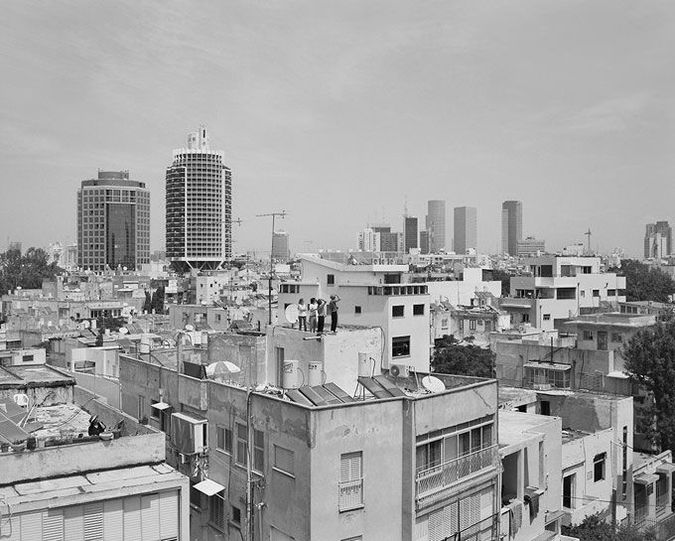 For years, the American Colony Photo Department in Jerusalem was the source of many of those images. The stereopticon slides, postcards and souvenir albums that bore its imprint, and which can now be found at the Library of Congress, focused on the seeming timelessness of the region’s landscapes and the people who inhabited it, on continuity rather than change.

The work of Sharon Ya’ari, one of Israel’s leading contemporary photographers, is something else again. Like his predecessors, he, too, trains his sights on the landscape, but where they saw only stasis, Mr. Ya’ari sees movement. Reverence was the stock-in-trade of the American Colony photographs. Sharon Ya’ari’s body of work, in striking contrast, places a premium on irony.

Currently in residence at George Washington University, where he has the distinction of being its very first Schusterman Foundation Visiting Artist from Israel, Mr. Ya’ari will be giving a talk on October 18 at the Library of Congress in which he will be interpreting a number of American Colony photographs against the grain of his own work.

The juxtaposition of these two compelling, but markedly different, aesthetic and cultural perspectives should make for an illuminating experience.

As we’re sure to discover, when it comes to the Middle East, there’s always more than meets the eye.