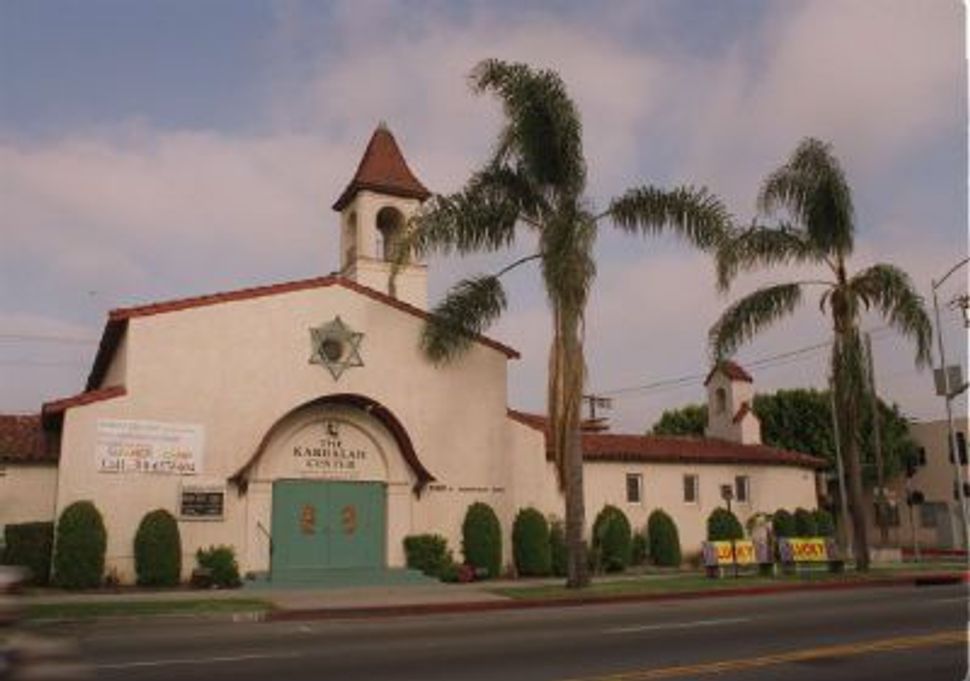 Before the Kabbalah Centre had one material girl, it had another. Long before Madonna started wearing a red string bracelet and visiting Israel, there was Karen Berg, the avaricious wife of Rabbi Philip Berg, the Centre’s founding rabbi.

In a series of articles, the Los Angeles Times is exposing the dark underside of what many consider to be more of a celebrity cult than a legitimate religious institution. Former followers of the Bergs are now speaking out against them, and the IRS is investigating their lavish lifestyle and finances.

The first article in the series focuses on the beginnings of the Kabbalah Centre, and on how Rabbi Berg first met his second wife, Karen. Born Shraga Feivel Gruberger in 1929 to a Hasidic family in Williamsburg, Brooklyn, Berg had a traditional religious upbringing and education. However, after receiving Orthodox rabbinic ordination in 1951, he broke away somewhat from his community and began working as an insurance salesman, the profession by which he supported his first wife, Rivkah, and their eight children.

Berg first met Karen, who at the time was known as Kathy Mulnick, when she was a teenager who came to work for him in his office. This was after Berg had returned from a stay in Jerusalem during which he studied Kabbalah with scholar Yehuda Brandwein. Berg, having been bitten by the Kabbalah bug, began teaching it to fellow Brooklynites together with a partner at night in his insurance company office. Later, Berg would be accused of stealing the partner’s Kabbalah-related manuscripts after the latter died in 1966.

Mulnick went on to marry another man and have two children. She divorced that husband and reconnected with Berg. Berg’s marriage to Rivkah fell apart, and he married Mulnick in 1971. According to the Times, from that point on, Karen Berg was calling most of the shots.

The family moved to Israel, where the rabbi taught Kabbalah and the couple had two sons, Yehuda and Michael. “In the classroom, Philip, known as the rav, or rabbi, was beloved for his clear explanations of lofty concepts such as shame and mercy. At home, his conversations with Karen often concerned less spiritual topics,” an early follower told the Times. With her eye on the prize — a big house — the family returned to the U.S. in the early ’80s, after it became apparent to Karen that they could not make enough money in Israel.

According to the article, the Bergs rapidly expanded their Kabbalah empire by adding a publishing operation to supplement the classes and religious services they were running. They hit the jackpot when they came up with the idea of creating “chevres” — missionary groups of young people who swore vows of poverty and lived together in different cities, going out door-to-door to collect donations for the Kabbalah Centre.

The Kabbalah Centre reportedly told donors that tithing their income in support of the teaching and spreading of Kabbalah was more vital than giving to the hungry and needy, and that giving money to the Centre would protect them from financial and family problems and the vicissitudes of life.

Tune in tomorrow as the saga continues.