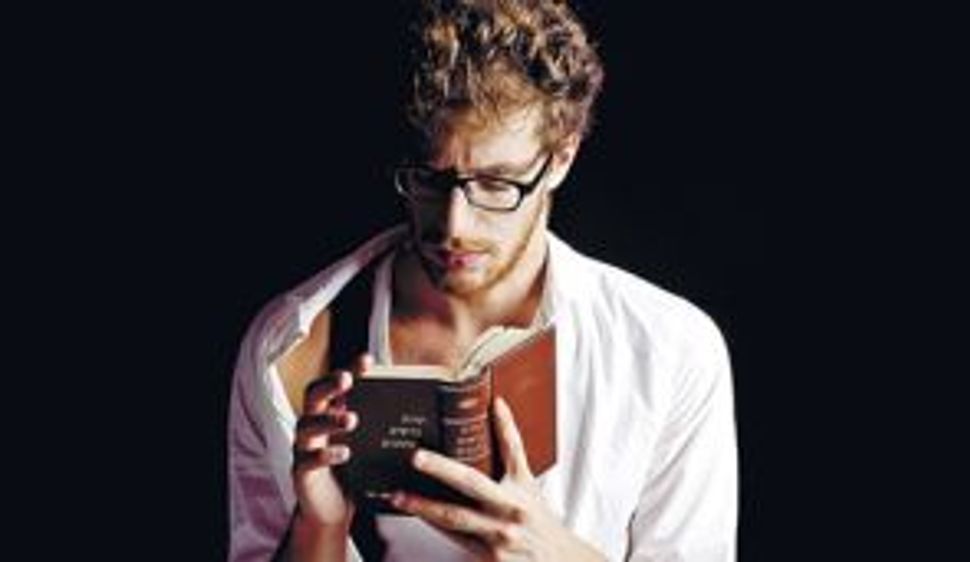 There were the customary images — young people on a grassy lawn and restaurant diners downing hummus — but the first day of the 32nd Acre Fringe Theater Festival disappointed. 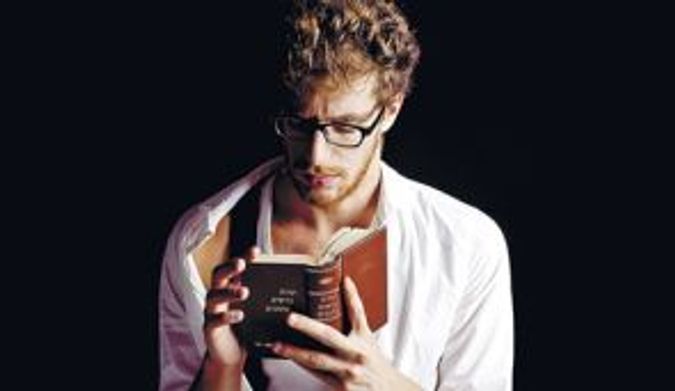 George Tabori’s “Mein Kampf” (translated by Shimon Levy ) features an encounter between Herzl and Hitler at a homeless center, in a basement under a butcher’s shop. This unusual gambit is fraught with expectations. Tabori pursues the idea that Hitler became what he was as a result of his meeting with Herzl. This was the play’s first staging in Israel, and perhaps nobody here wanted to deal with it. The drama’s surfeit of philosophical ideas concerning (for example) the meaning of life and death, evil and human justice lasts for two very long hours, in a physical setting bereft of inspiration and filled with uncomfortable paper boxes and iron beds that belong to the play’s characters. The audience sits on these props, whether it wants to or not.