Jimi Hendrix of the Desert 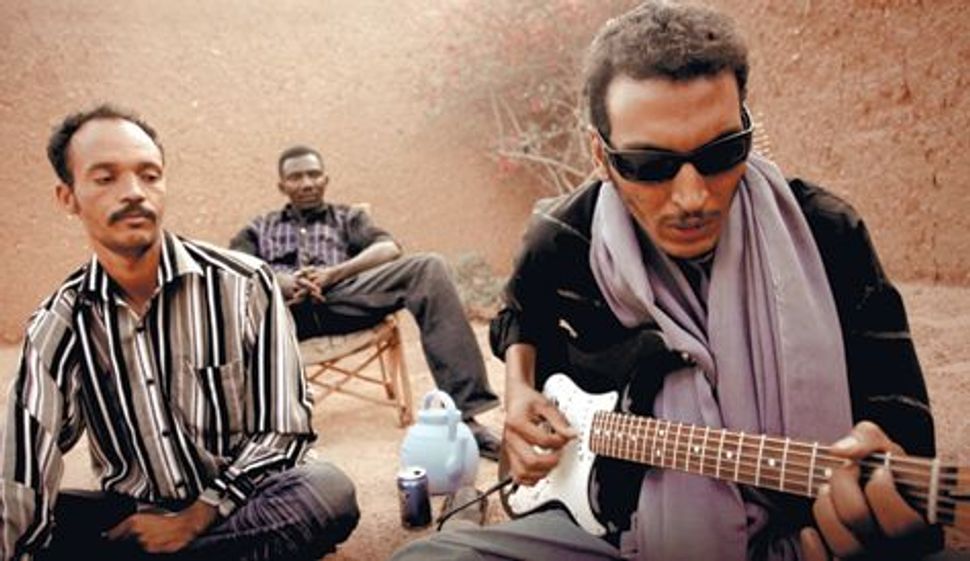 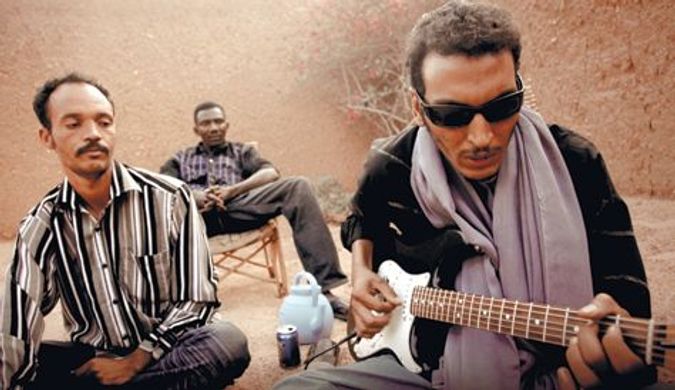 “Bombino” is the nickname of Omara Moctar, a singer and virtuoso electric guitarist from the wandering Tuareg tribes of the Sahara Desert in the African country of Niger. Thanks to his special style of playing, combining an ancient musical tradition with influences of electric blues and Western psychedelics, his fine debut album, “Agadez,” which came out in April, is winning significant exposure worldwide. On October 18, Bombino and his band performed in Israel for the first time at the Barby Club in Tel Aviv.

In the wake of the album Bombino has been granted the complimentary title of “the desert Hendrix” and he has been compared to the great blues guitarist John Lee Hooker and to African artists like the Tinariwen band and Ali Farka Toure.

Jimi Hendrix of the Desert