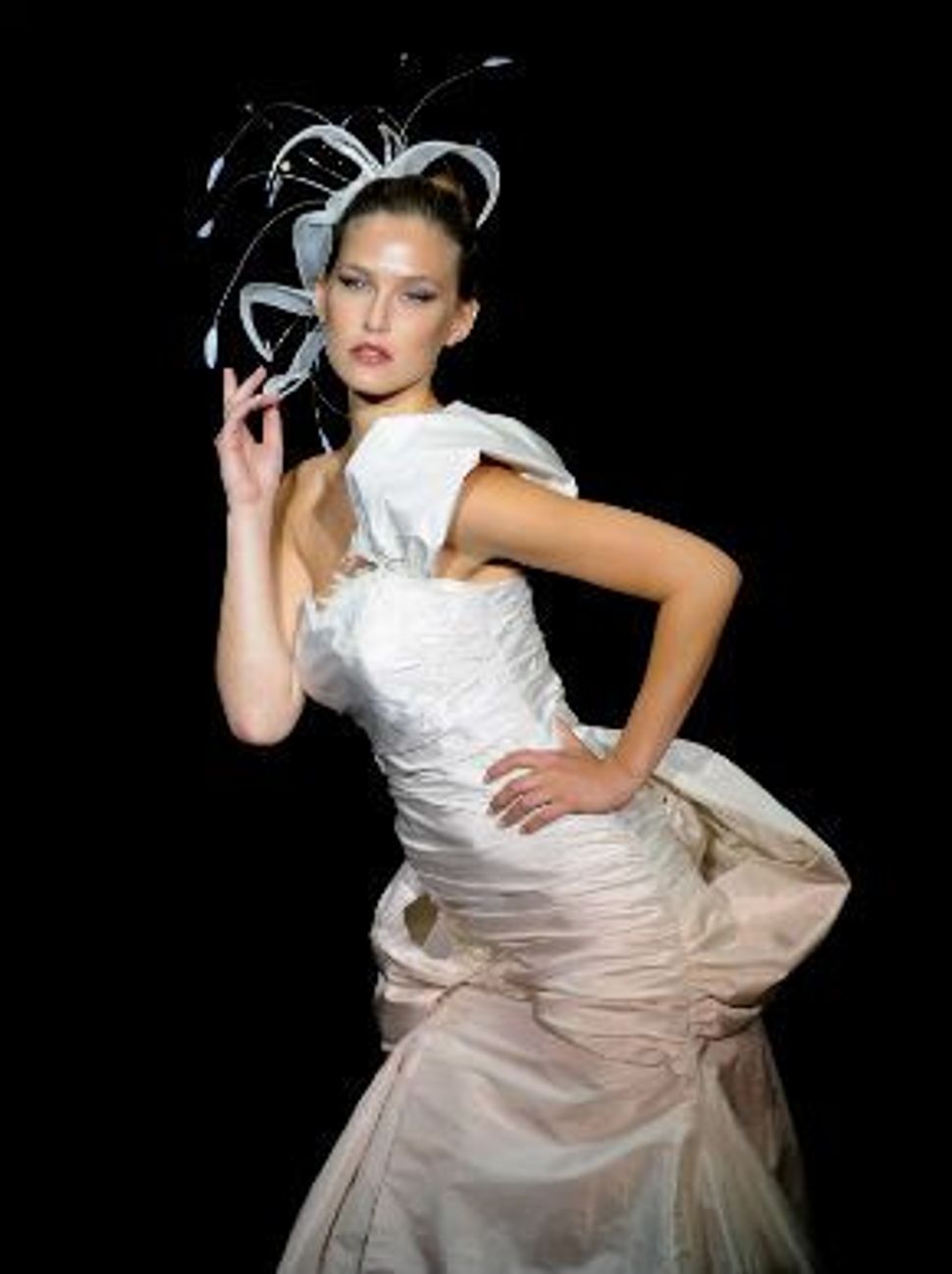 It won’t be quite like Fashion Week in New York, Paris or Milan, but it will be Holon’s biggest fashion week ever. This month, the Mediatheque Cultural Center in Holon, just south of Tel Aviv, will host a fashion-focused event October 24-27 that will include film screenings, an international symposium, master classes taught by international fashion personalities and a fashion show.

The Holon municipality and the Design Museum Holon, which opened in 2010, are behind the fashion week. They are aiming to make a name for their museum and to gain recognition for Holon within the international design community. This, the third annual Fashion Week in Holon, is being produced by produced by Benny Moran Productions in collaboration with the Shenkar College of Engineering and Design, the lifestyle channels of Ananey Communications, the Israel Textile and Fashion Association and the Foreign Ministry.

Eyal De Leeuw, one of the museum’s directors, author of the men’s fashion website “Ha Garconniere,” and one of the leading fashion experts in Israel, explained that the topic for this year’s event will be the meeting of digital advancement and fashion. “The topic is the meeting between fashion and digital, which connects to a return to handcraft. We are focusing on how this influences marketing and design. We chose the guests according to the topic,” he told The Jerusalem Post.

Among those guests will be designer Zac Posen and fashion writer Stephanie LaCava, whose work has been published in Vogue and in The New York Times Fashion Magazine. International runway model and actress Amber Anderson will attend, and Ron Arad, the designer and architect who designed the Design Museum Holon, will be on hand to unveil his new line of eyewear. “Not everyone that we wanted to invite was free to attend; but overall, attracting guests was not an issue. There is something about the museum and the meeting of fashion and design. The museums pulls a lot of important people in,” De Leeuw said.

Israeli fashionistas who are also movie fans will want to make their way to Holon to check out the Israeli premieres of several highly acclaimed recent fashion-related films, including “Lotus Eaters,” about self-destructive young members of London’s social elite; “Vidal Sassoon: The Movie,” and “The Tents,” a documentary about New York’s Fashion Week when it was still located at Bryant Park.