Madoff’s Daughter-In-Law Dishes on ‘The View’ 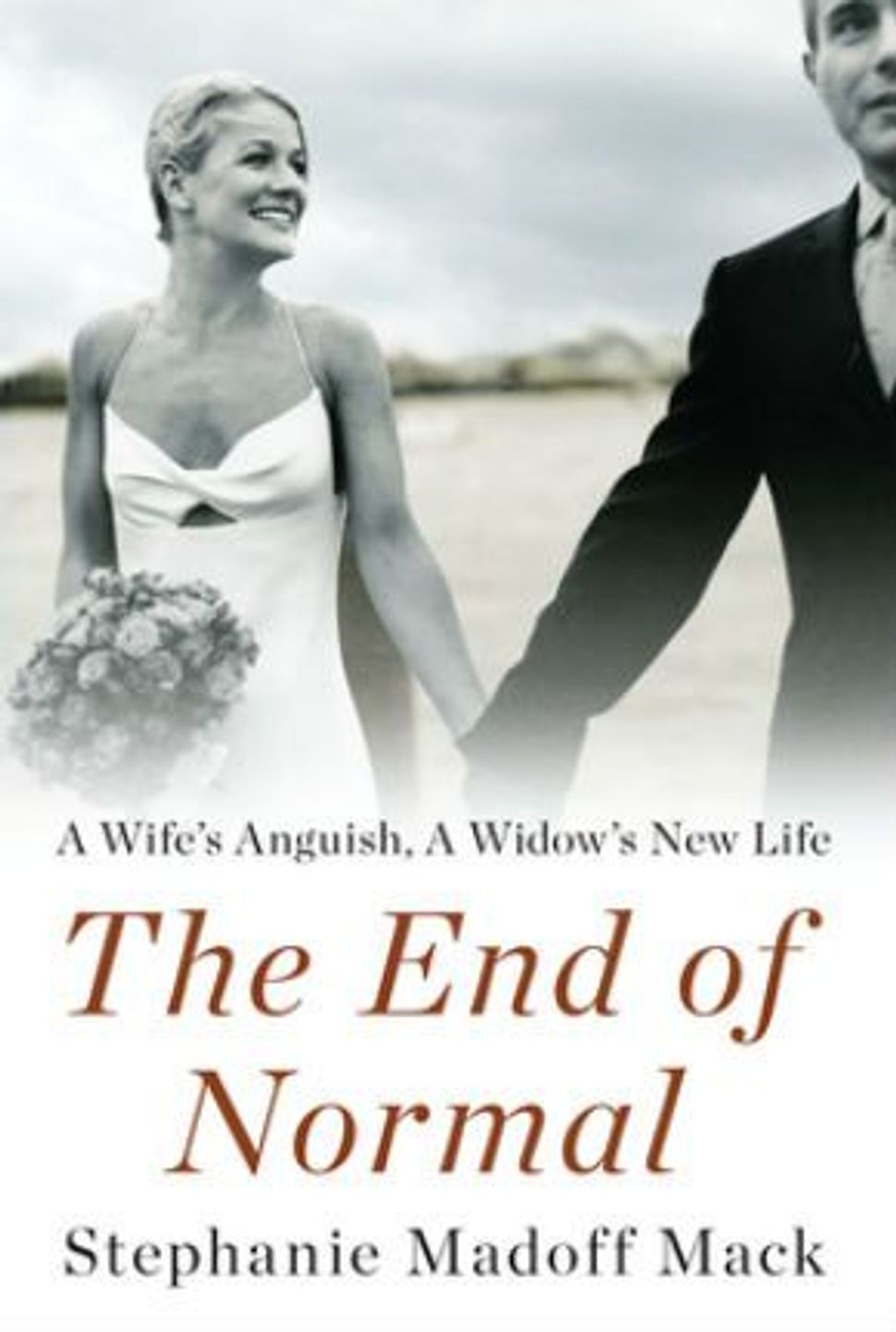 With a memoir to sell and scores to settle, Bernie Madoff’s daughter-in-law appeared on “The View” this morning to talk about the infamous Ponzi schemer and the damage he wrought on his own family.

The author of the newly published “The End of Normal,” Stephanie Madoff Mack cut a sympathetic figure on the ABC daytime show, and was treated gently by the show’s panel, which included Barbara Walters. Madoff Mack’s husband, Mark — Bernie Madoff’s elder son — hanged himself with a dog leash in December while she and the couple’s daughter were on vacation at Disney World.

Madoff Mack, who had married into the Madoff family four years before the Ponzi scheme was revealed, had harsh words about Bernie Madoff, who stole $65 billion from investors. But she defended her husband, saying he had been completely unaware of his father’s fraud, and that Bernie had been scrupulous about maintaining his sons’ ignorance of his crimes. “You worry about your business, and I’ll worry about mine,” she quoted Bernie as telling his son.

Asked to describe her husband, Madoff Mark said she wanted viewers to know he had been an “honorable man.”

Madoff’s Daughter-In-Law Dishes on ‘The View’