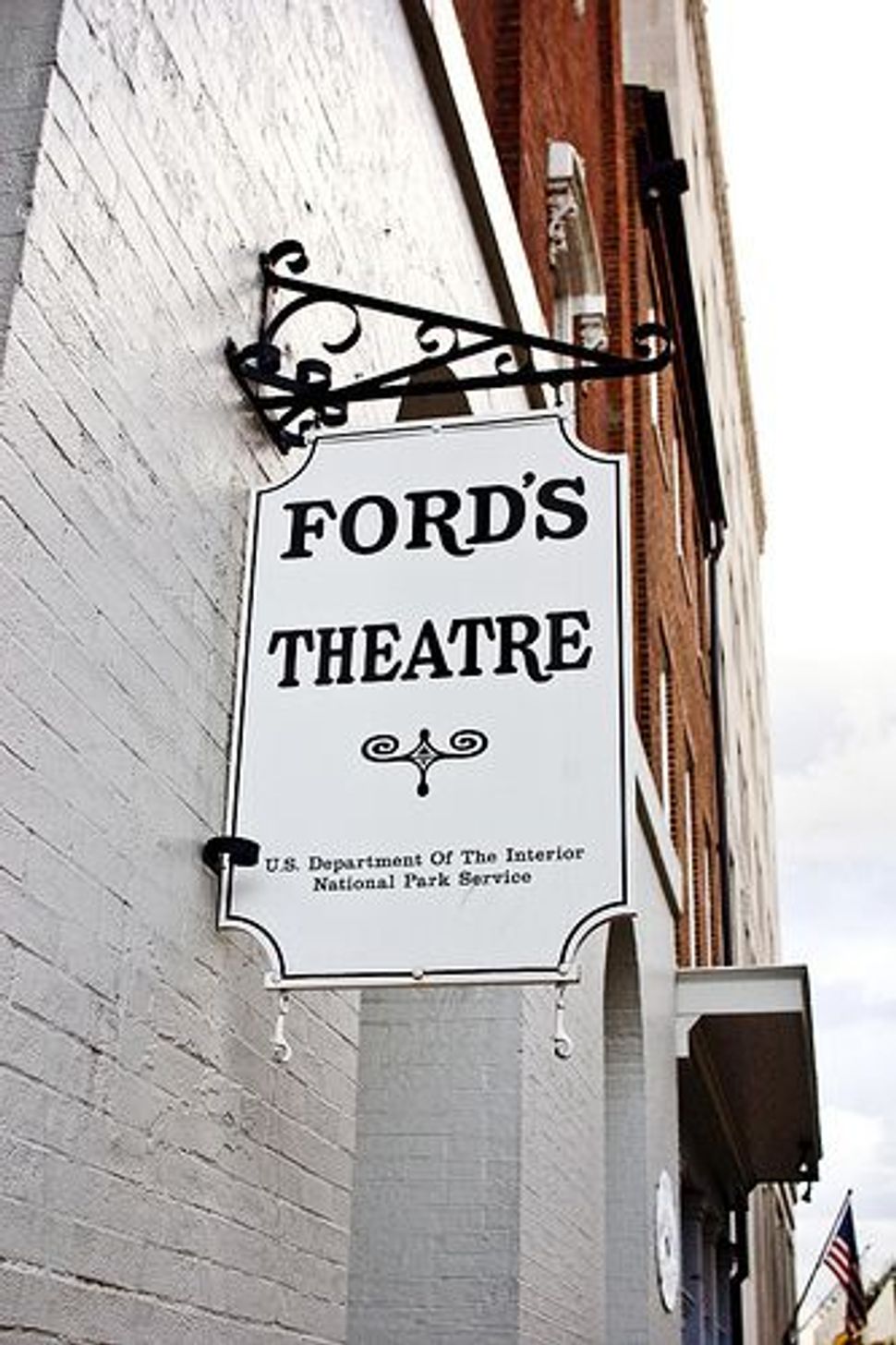 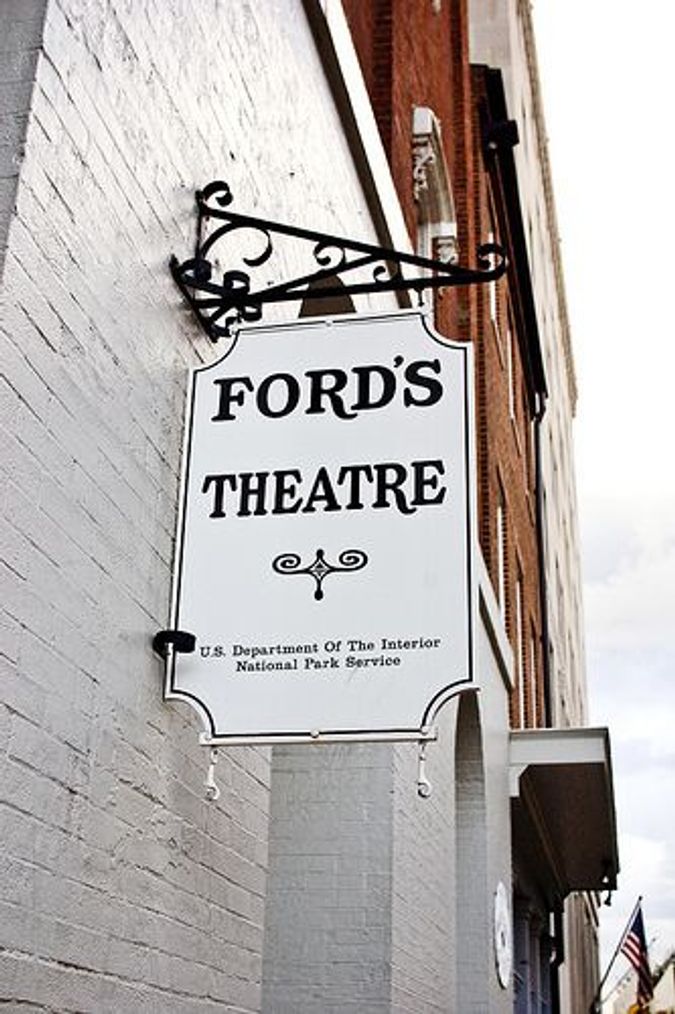 This past Sunday afternoon, the students in my Jewish Geography class got more than they bargained for when they attended a matinee performance of “Parade,” a two act musical at the historic Ford’s Theatre that centered on the sobering events that culminated in the lynching of Leo Frank of Atlanta in the 1910s.

As luck would have it, we were just about to begin our inquiry into the history of Atlanta’s Jewish community, one in which the Leo Frank case figures prominently, when, thanks to the generosity of the Jewish Historical Society of Greater Washington and its executive director, Laura Cohen Apelbaum, we were able to deepen our engagement with this watershed moment in the American Jewish experience by attending a performance of the celebrated play.

I could be wrong, of course, but I suspect my students hadn’t given too much advance thought to what they would see on the stage — apart, that is, from casually wondering how a musical could possibly do justice to the complexities of a tragic, real life event.

But as we chatted at intermission and then again at the conclusion of the play, it became increasingly clear to all of us, myself included, that a lot more was at stake than historical characters breaking into song.

What “Parade” underscored in a most immediate and compelling way was the tension between fact and fiction, historicity and creative license. Frequently, the play departed from the historical record, either by telescoping events or, more provocatively still, by having the characters wear an article of clothing (a prayer shawl, for example) or give voice to a turn of phrase (such as the recitation of the Sh’ma) that never, ever happened.

Perhaps the answer lies somewhere in between. History, I firmly believe, is so rich, so compelling and so inherently theatrical on its own terms that it doesn’t require much by way of a helping hand. But sometimes, a gentle nudge here and there doesn’t hurt.