Israel’s Woodstock in the Desert 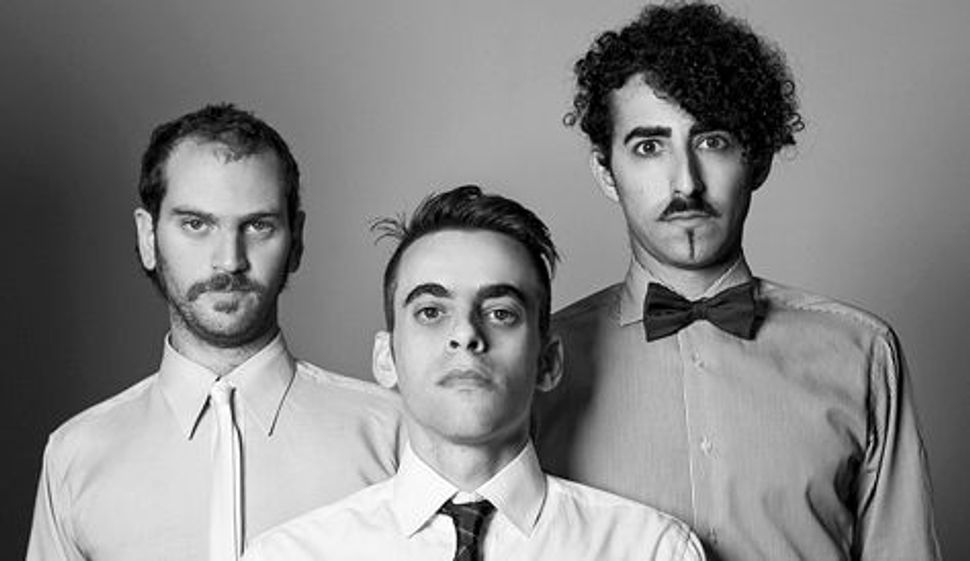 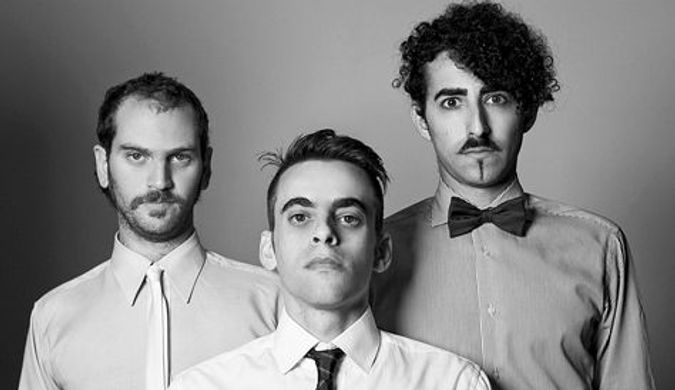 The fifth annual inDnegev music festival at Mitzpeh Gvulot starts this Thursday and continues throughout the weekend. With the exception of the first inDnegev, tickets for the festival sell out well before the gates open, and this year 3,500 are expected to attend. The festival organizers — friends and Negev residents Matan Neufeld and Assaf Kazado — are fully aware that the festival they founded five years ago has been developing and building a larger and larger audience. They’re not planning to be caught out again, the way they were two years ago when hundreds of people came to the festival and were sent home disappointed because the event had already sold out.

According to the organizers, the festival has no commercial sponsorship and it is staged as a nonprofit venture. The festival is associated with the Merage Foundation, a philanthropic organization for advancement and development in the Negev (the link between the two has been for four years ). Eshkol Regional Council also helps with the festival. As was the case in 2010, this year too there will be more than 70 performances by well-known and lesser-known Israeli artists from a broad range of styles, with an emphasis on promoting singers and bands who operate on the fringes of the music industry. Among the performances will be one-time collaborations and special productions.

Israel’s Woodstock in the Desert