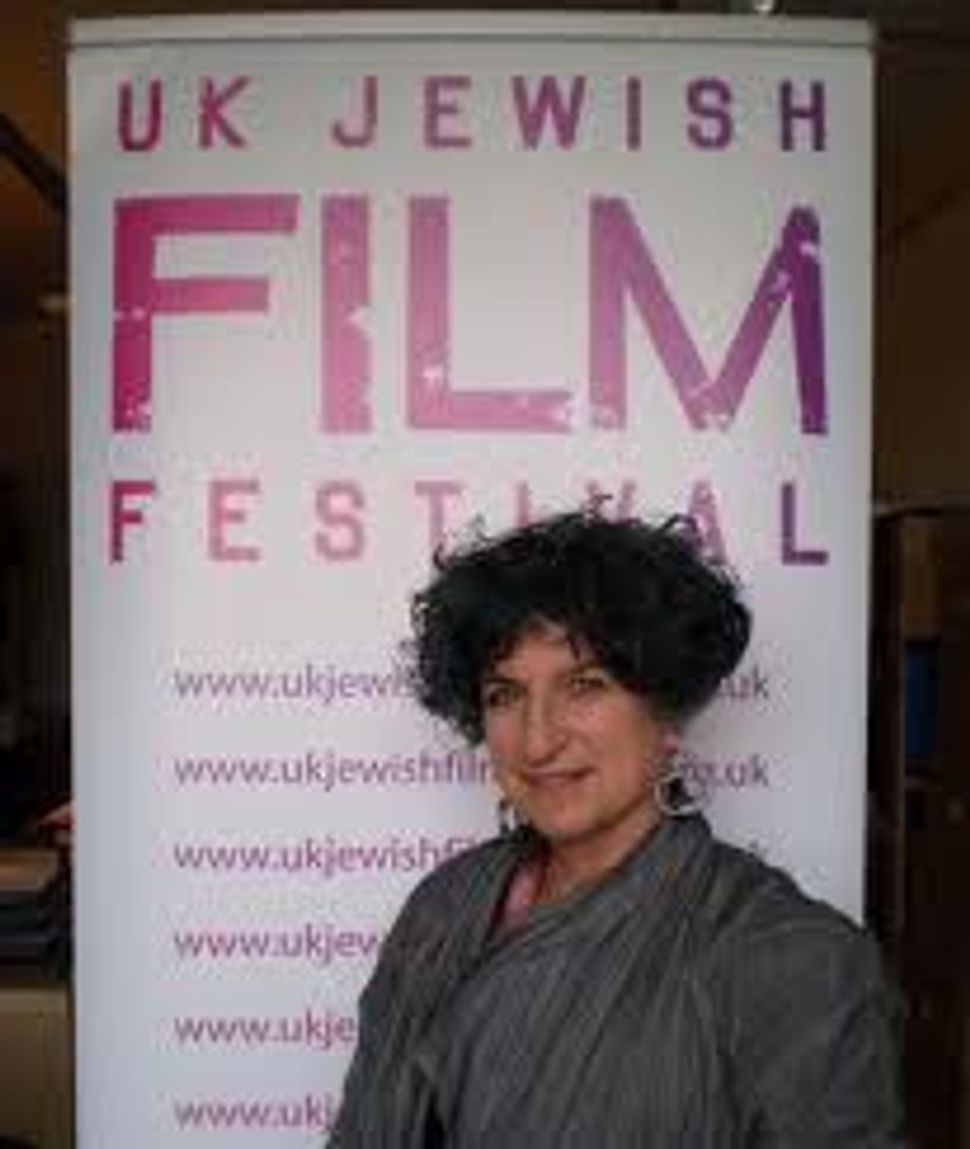 The film historian Kevin Gough-Yates once asked: “Why is it that UK cinema, which has continued to have a large number of Jews working within it, should have produced so few films with Jewish themes?”

Certainly, U.K. cinema would not be what it is but for the contribution of ground-breaking Jewish directors and producers such as John Schlesinger and Alexander Korda. Yet these contributions did not translate into a proportionate number of films with Jewish themes and characters. As academic Nathan Abrams has noted, the British Jew has been “hidden.”

However, the past decade has seen increased awareness of celluloid Jewry with homegrown productions like Paul Weiland’s “Sixty Six” and Josh Appignanesi’s “Song of Songs.” Between 1908 and 1981 there were only 36 U.K.-made films with significant Jewish characters or plotlines but as many as 17 from 1990 to 2006. Now, this November, UK Jewish Film will celebrate its 15th annual festival with over 70 features, shorts and documentaries from 16 different countries to be screened in 13 London venues.

In 1997 Judy Ironside, founder and executive director of UK Jewish Film, opened the first festival in the seaside town of Brighton, home to many early film pioneers. Over time, the group’s mission extended to Holocaust education, film-maker workshops and advising emerging festivals abroad — a wide scope that was only formally acknowledged in September with a name change to “UK Jewish Film.”

The festival has been praised for its sensitivity, humor and creativity. “For a Jewish film festival over the years it could, obviously, have been difficult with pressures from the right and or from the left,” Ironside said. Nevertheless, she continued, the festival thrived because “we have really tried to demonstrate an openness and a genuine concern to promote constructive dialogue about films that we show.”

This year’s program does not shirk any topic but neither is it enveloped by any. “The Collaborator and His Family,” brings a documentary focus on Middle Eastern politics. Meanwhile, “Five Brothers” is a French crime thriller set among an Algerian Jewish community and “Mahler on the Couch,” a German-Austrian co-production, addresses the therapeutic relationship between the composer and Sigmund Freud.

UK Jewish Film’s balancing of different perspectives reflects a flexible attitude to the medium: “We are always film-plus. We are film plus discussion, film plus social events, film plus photography, why not?” Ironside said. In this spirit one of the organization’s new pilot programs has been to bring women of Jewish, Christian and Muslim backgrounds together to watch films that explores an aspect of their identity. “Hopefully, there are ripples into their communities that continue after these events,” Ironside reflected

As part of organizing the festival, Ironside now receives around 350 new films each year that consider some aspect of Jewish life. After the difficult task of whittling down this year’s batch to just 70 films, she insisted that choosing a festival highlight would be akin to picking a favorite child. In the hands of UK Jewish Film, it seems safe to say the curtain will stay raised for Jewish film in the U.K.