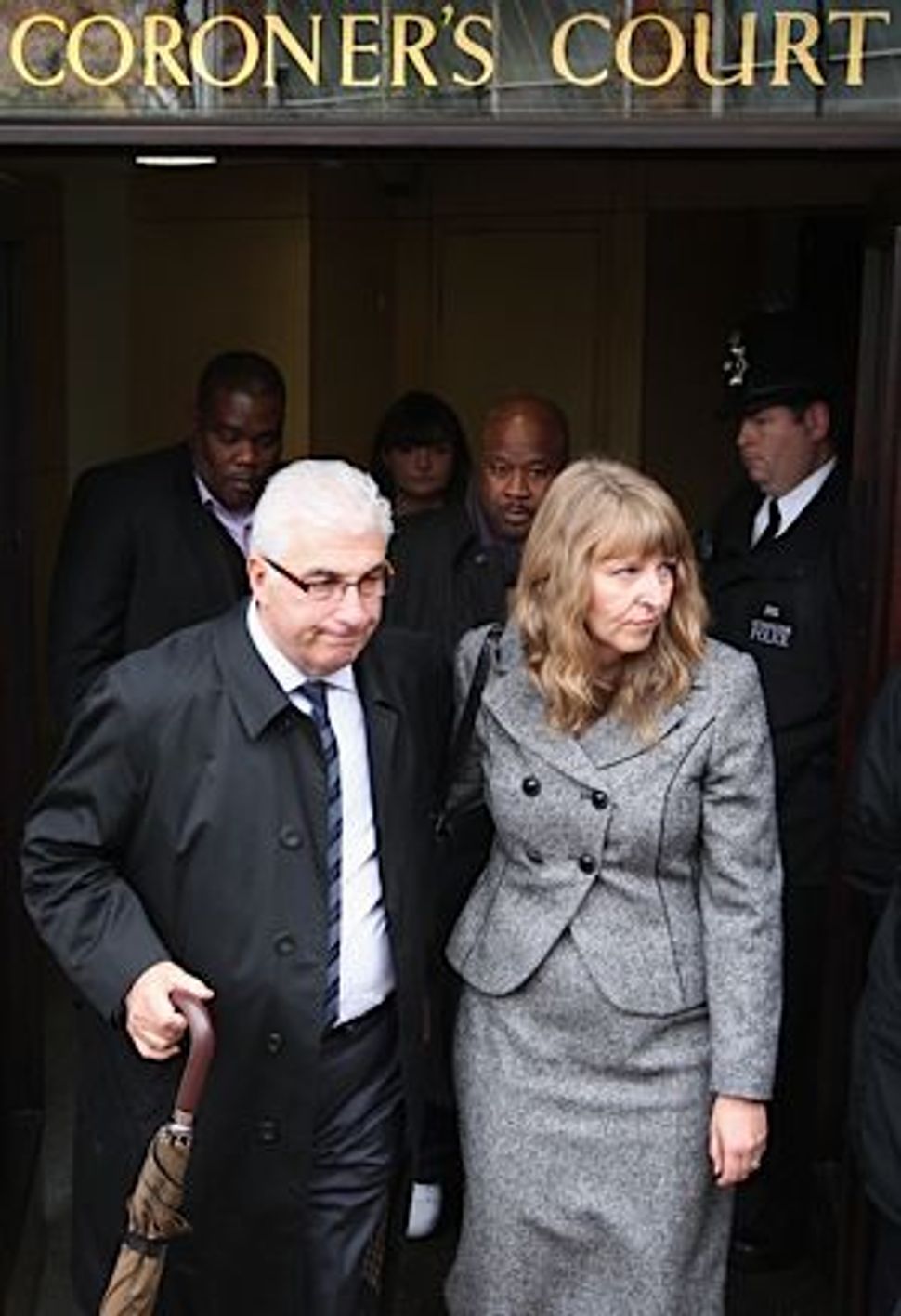 Amy Winehouse drank “a very large quantity of alcohol” and died a “death by misadventure” a London pathologist declared today. Coroner Suzanne Greenway said that Winenouse “had consumed sufficient alcohol at 416mg per decilitre (of blood) and the unintended consequence of such potentially fatal levels was her sudden and unexpected death.”

Previously no cause had been given for the 27-year-old singer’s July 23 death in her London home, and no illegal drugs were found in her system. The new results come from toxicology tests conducted as part of an inquest by London’s St. Pancras Coroner’s Office and Court.

Winehouse had long struggled with alcohol and drug abuse, and it was previously speculated that she might have died from detoxing too quickly. According to the Guardian, at the time of her death Winehouse had just started drinking again after three weeks of sobriety.