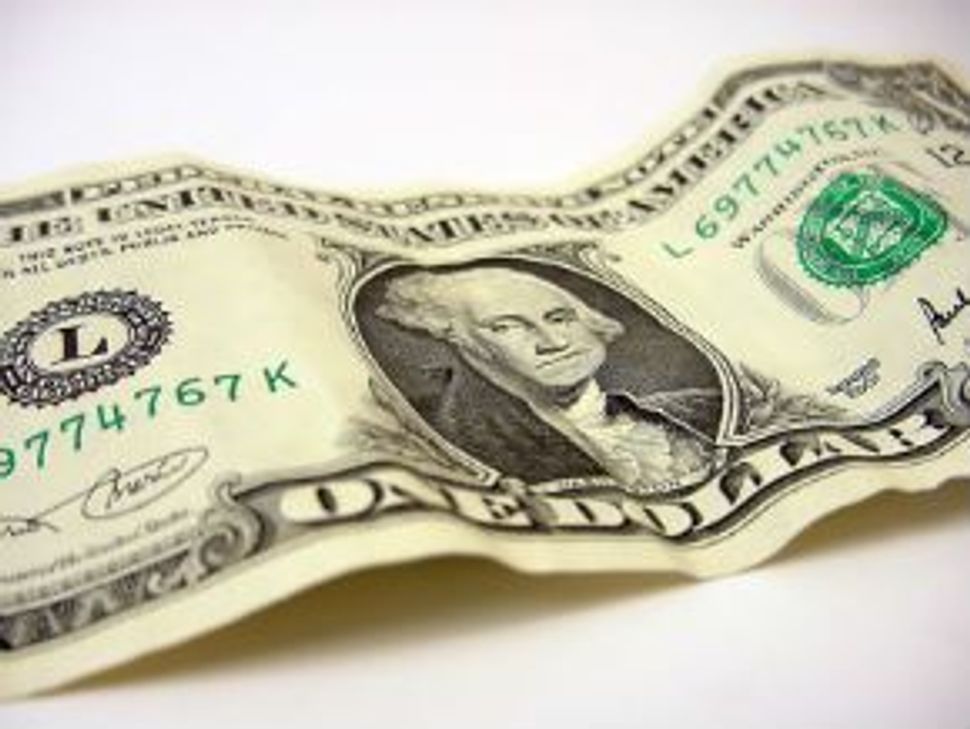 Sometimes a dollar bill is not just a dollar bill. According to a report by Arutz 7/Israel National News, it can be a portent, as in the case of a certain dollar bill given to a woman 21 years ago by the late Lubavitcher Rebbe, along with a blessing.

According to Chabad (the story’s original source), the note in question ended up in the hands of Aviva Shalit, when a Chabad rebbetzin named Chana Kanterman came to visit her at the now dismantled Gilad Shalit protest tent next to the prime minister’s residence in Jerusalem. Kanterman insisted on giving the dollar bill, which she had personally been handed by the rebbe, to the Shalit family as a sign of her support for their struggle.

A date had been written on the dollar bill when Kanterman received it from the rebbe, but she had forgotten what it was. Aviva Shalit reportedly reminded her of it when she texted Kanterman excitedly after her son was safely at home. The date written was 20 Tishrei — the Hebrew date on which Shalit was freed.