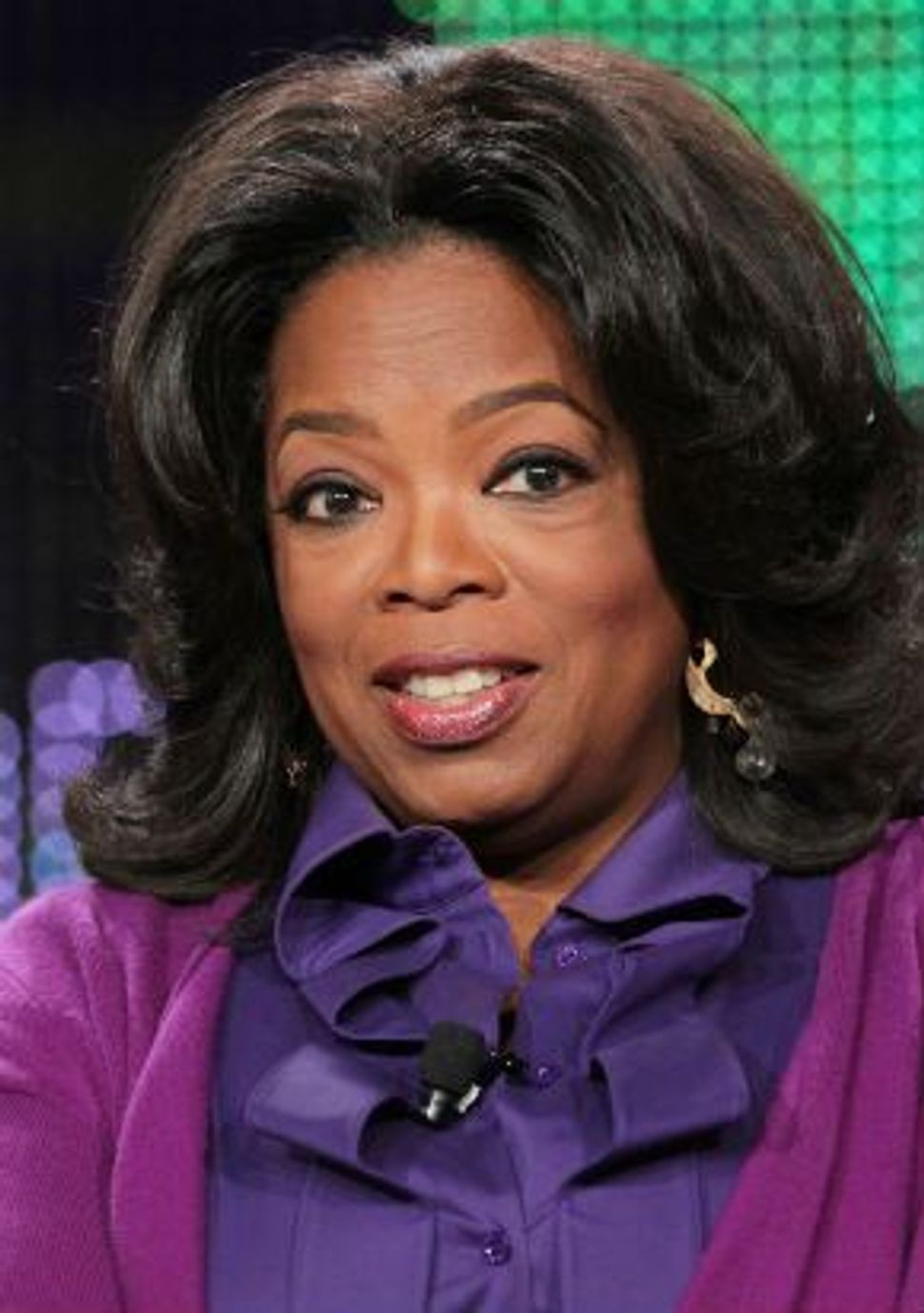 Although Oprah Winfrey didn’t quite take the plunge, she did recently stop by a mikveh in Brooklyn Heights.

Scouting locations to film segments for her new show, “Oprah’s Next Chapter,” which will air in January 2012 on OWN, she stopped in at Congregation B’nai Avraham. The program will show Oprah interviewing spiritual leaders around the world. The Shmooze is guessing that the visit to the synagogue’s new, state-of-the art ritual bath has something to do with Winfrey’s plans to touch upon the halachic concept of “family purity” and the related spiritual nature of immersion in “living waters.”

We are sure she got a full explanation of what a mikveh is. “This is the best thing for a marriage….Absence makes the heart grow stronger,” Rabbi Aaron Raskin was quoted by The Brooklyn Paper as having explained during Winfrey’s tour of the facility.

While a crowd of neighborhood people gathered around to get a glimpse of the highly influential mega-celebrity, mikveh lady Bronya Shaffer admitted to knowing virtually nothing about her or her work.

Winfrey took a look at the mikveh and moved on to the next location to be checked out. But The Shmooze wonders whether the “Oprah Effect” is going to kick in, resulting in a noticeable uptick in immersion activity at mikvehs everywhere.