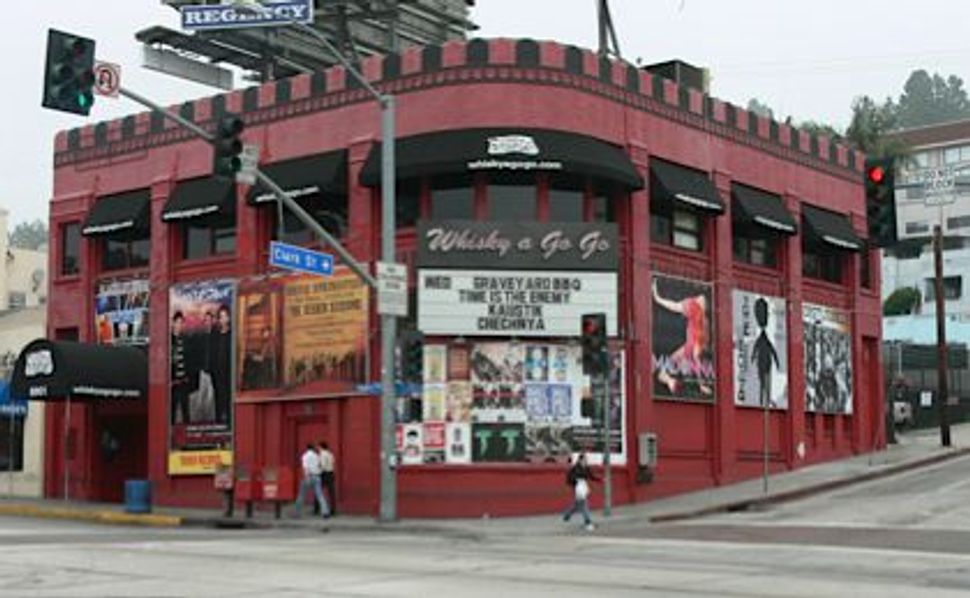 Each week The Arty Semite connects the Torah reading — however tenuously — to a classic work of rock ‘n’ roll.

This week’s parsha, Noach, tells the story of God’s disappointment with humanity and its destruction by flood.

Noach, his family and the animals are saved in the ark. After landing on dry ground, Noach offers thanks, but gets drunk and is abused by his son, Ham. God declares that He will never again destroy the earth and puts a rainbow in the sky as a reminder.

Noach may have gotten drunk on wine, but he might have been looking for something else: