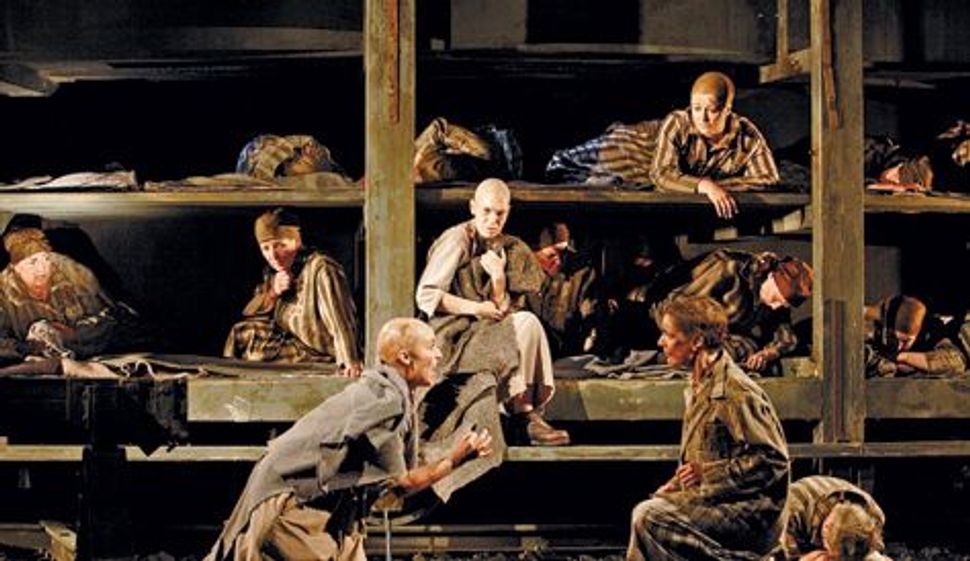 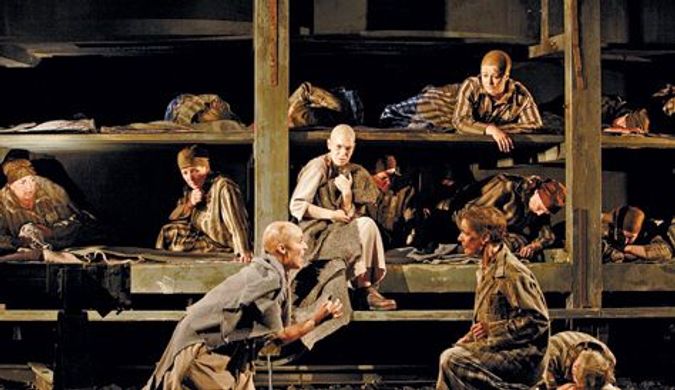 The hall of the London Coliseum theater in the West End was packed. A few minutes before the English National Opera was due to begin its evening performance, a varied audience had taken its seats in the elegant hall. In addition to the smartly dressed opera buffs were quite a number of young people in T-shirts, as well as tourists carrying bags from their latest shopping expedition. The orchestra began tuning its instruments and the torn black screen, spotted with rust marks, was raised. On the stage could be seen railroad tracks and overcrowded benches in faded black.

The audience had not come to hear a classical performance or a light opera filled with catchy music, but to see “The Passenger,” an opera that is set mostly in Auschwitz.

The women’s enchanting voices sang about the SS, while the choir pitched in with a loud chorus about Auschwitz. The opera’s story, based on a book by Zofia Posmysz, a Polish Catholic woman who survived three years at the death camp, is about an Auschwitz survivor and an Auschwitz guard who meet on the deck of a cruise ship heading to Brazil.