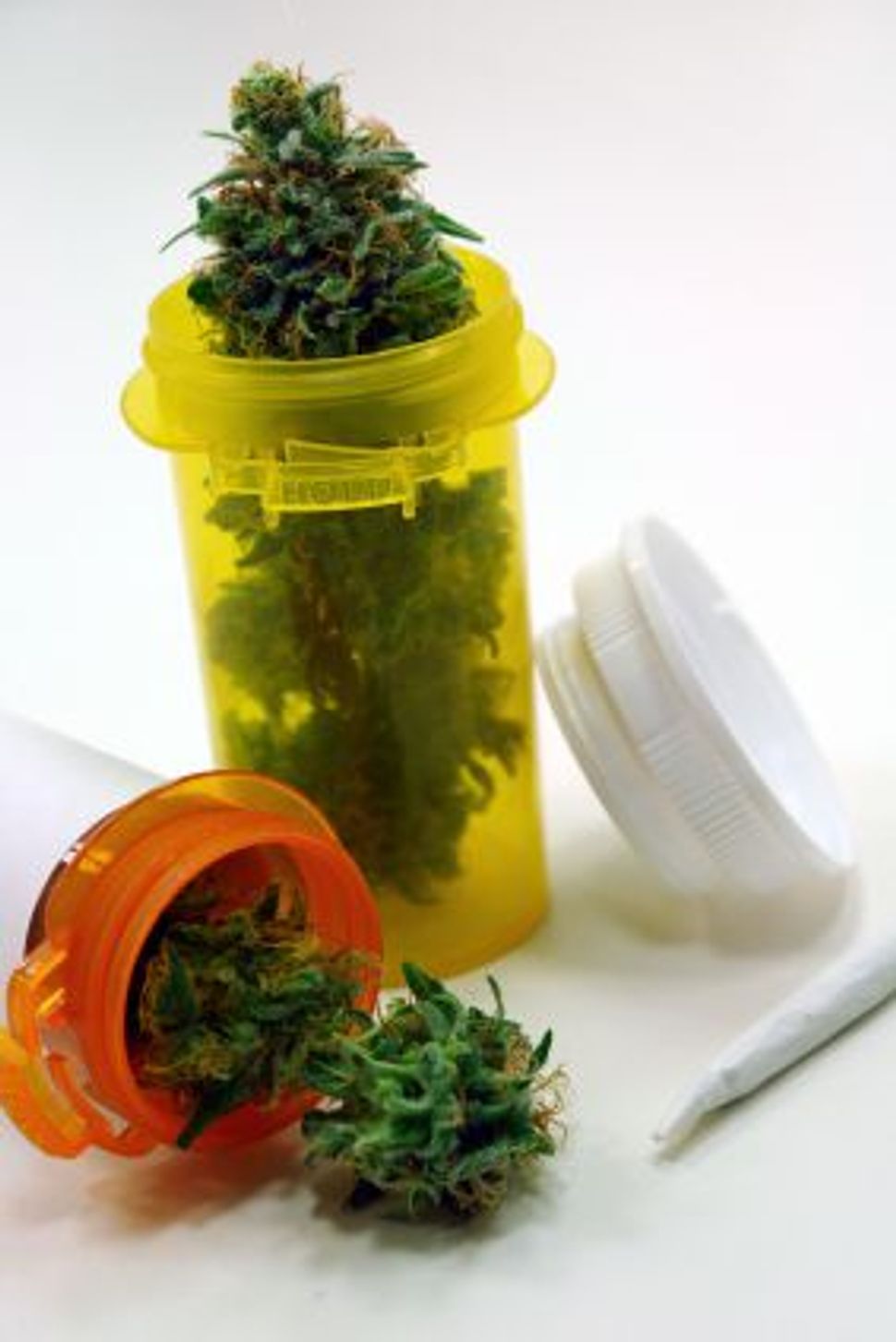 “Some of the leading science on where and how those chemicals [in marijuana] work is being done right here in this country,” the Emmy Award winner said during the trip.

Diagnosed with multiple sclerosis in 1999, Williams has become an advocate for legalizing marijuana for medical purposes, saying he relies on it daily for pain management. He praised Israel’s relatively liberal — but still tightly regulated — use of medical marijuana, saying the drug is vital to his own quality of living. “For me, there is nothing else that can do what it does…when I am not using cannabis, I am thinking about my pain every 45 seconds,” he said.

Israeli doctors are legally empowered to prescribe marijuana, a right given in just 16 U.S. states.

Since the end of his talk show in 2008, Williams has focused much of his energy on “healthy lifestyle” products, several of which he has promoted on infomercials.

His tour of Israel will include meetings with doctors, scientists and lawmakers.