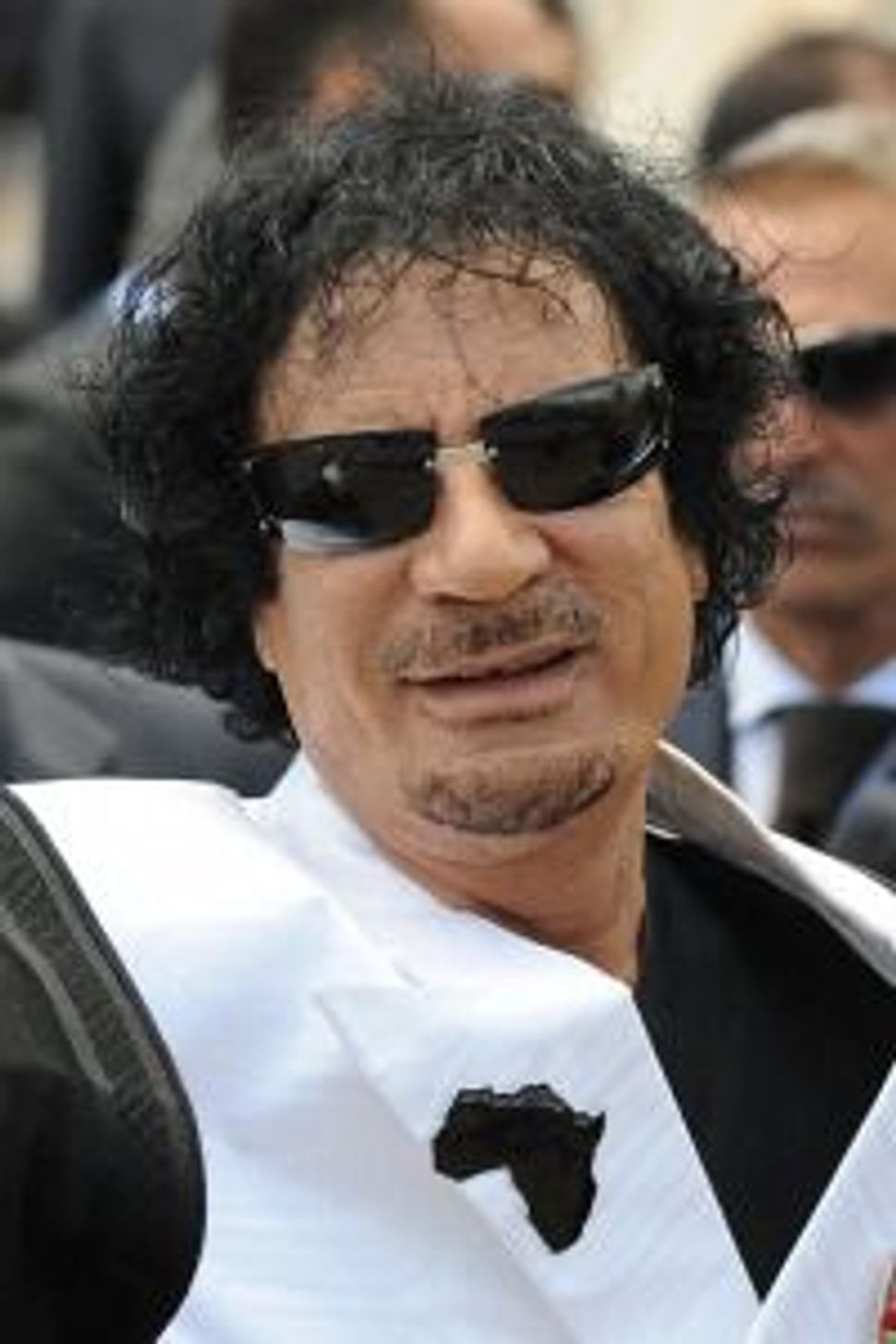 A retired Jewish florist from Brooklyn was Muammar Ghadafy’s unlikely pen pal, but never got to write a good-bye letter to the slain dictator.

Louis Schlamowitz, 81, had been writing to Ghadafy for 50 years and obtained a trove of letters and autographed photos of the eccentric leader, The New York Post reported.

“He was a good pen pal,” said Schlamowitz. “I felt it was very nice of him to take the time to write back to me, because I’m nobody special.”

The florist first contacted Ghadafy shortly after he seized power in 1969. A month later, Schlamowitz received an autographed picture and a note thanking him for his “kind message.’’

After that, a wacky pen pal relationship was born.

“We kept corresponding with each other. I’d send Christmas cards and letters to him about my different viewpoints about the United States and Israel. I said the state of Israel would never be split because it’s the homeland of the Jewish people,” Schlamowitz told the Post.

Ghadafy wrote back attacking both countries in a two-page screed.

Schlamowitz, who made a hobby out of writing to famous people, took the remarks in stride. “I don’t go along with what everybody sends me,” he said.

The retiree wrote again to Ghadafy around the time the uprisings started in Libya, but the letter was returned undelivered.