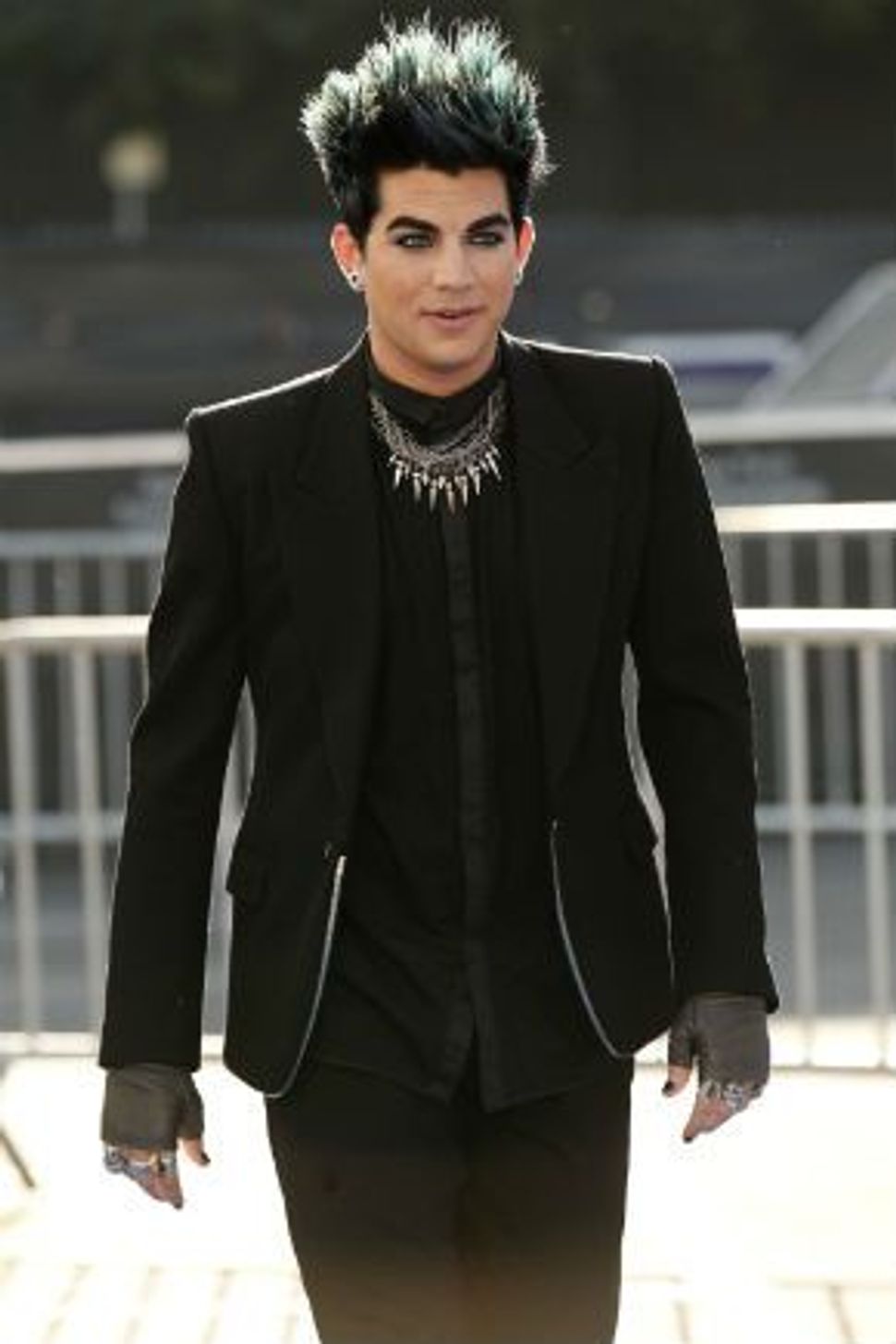 For many of us, Lambert’s 15 minutes of fame have passed, but not for the “Glamberts,” his die-hard fans. According to Gawker, some of them have been willing to shell out as much as $20 for the current issue of The Advocate. The gay magazine has Lambert on its November 2011 cover.

Why don’t they just go to the nearest newsstand and pick up a copy for the regular price? Because they can’t. The magazine is sold by subscription only, so Glamberts who are not regular readers of The Advocate are out of luck.

“We actually ran a contest through our Twitter and Facebook for Adam Lambert fans to win a copy of the issue. We received so many phone calls of people looking for the issue and sold out of all of our overrun copies,” said Jeremy Kinser, one of the editors at the magazine.

So, if you’re entrepreneurial, you could make a few bucks by getting your hands on some copies of the magazine and selling them for a neat profit. The charitable Lambert, however, would probably prefer that you donate the proceeds to a worthy cause.