Ending the Lack of Occupation in Jerusalem 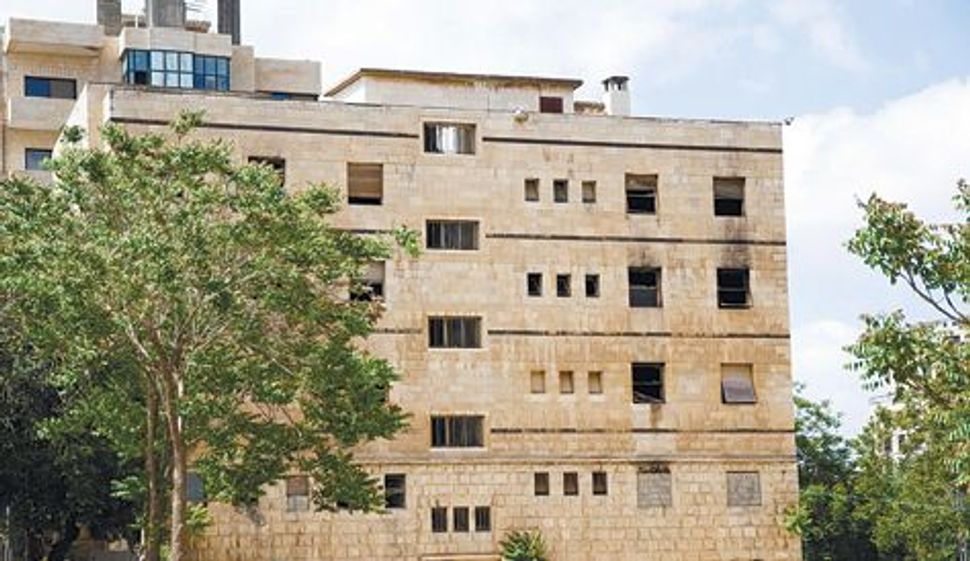 Uri Even-Haim has a thing for abandoned homes. Each week, the fifth-year architecture student at the Bezalel Academy sets off around the capital’s downtown in search of forgotten buildings whose owners have disappeared. 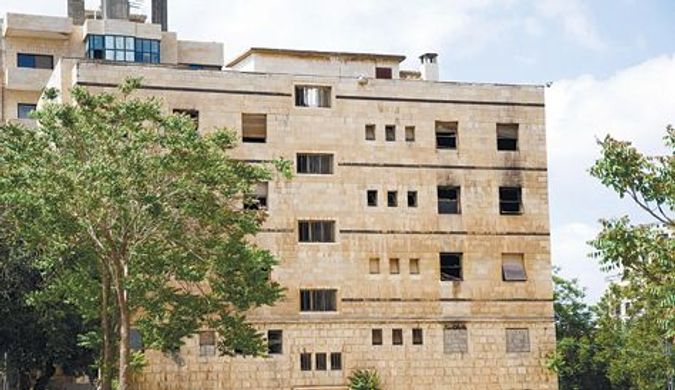 “Usually, they are old Jerusalem homes, beautiful buildings with stone arches or unique features,” he said. “Sometimes they hide behind a row of hedges, sometimes they look like another house among a row of houses and sometimes they are like a black hole — no door, darkened windows and a pile of garbage on the floor. It’s a fascinating thing, what happens to this house? What happened to its owners and where is the municipality in this whole story?”

This Saturday, Even-Haim and his fellow abandoned home hunters will conduct two tours of central Jerusalem’s forgotten buildings as part of “Batim Mibifnim” (“Houses from Within”), a Jerusalem event now in its fifth year. (Tel Aviv also has a parallel event.)

Ending the Lack of Occupation in Jerusalem