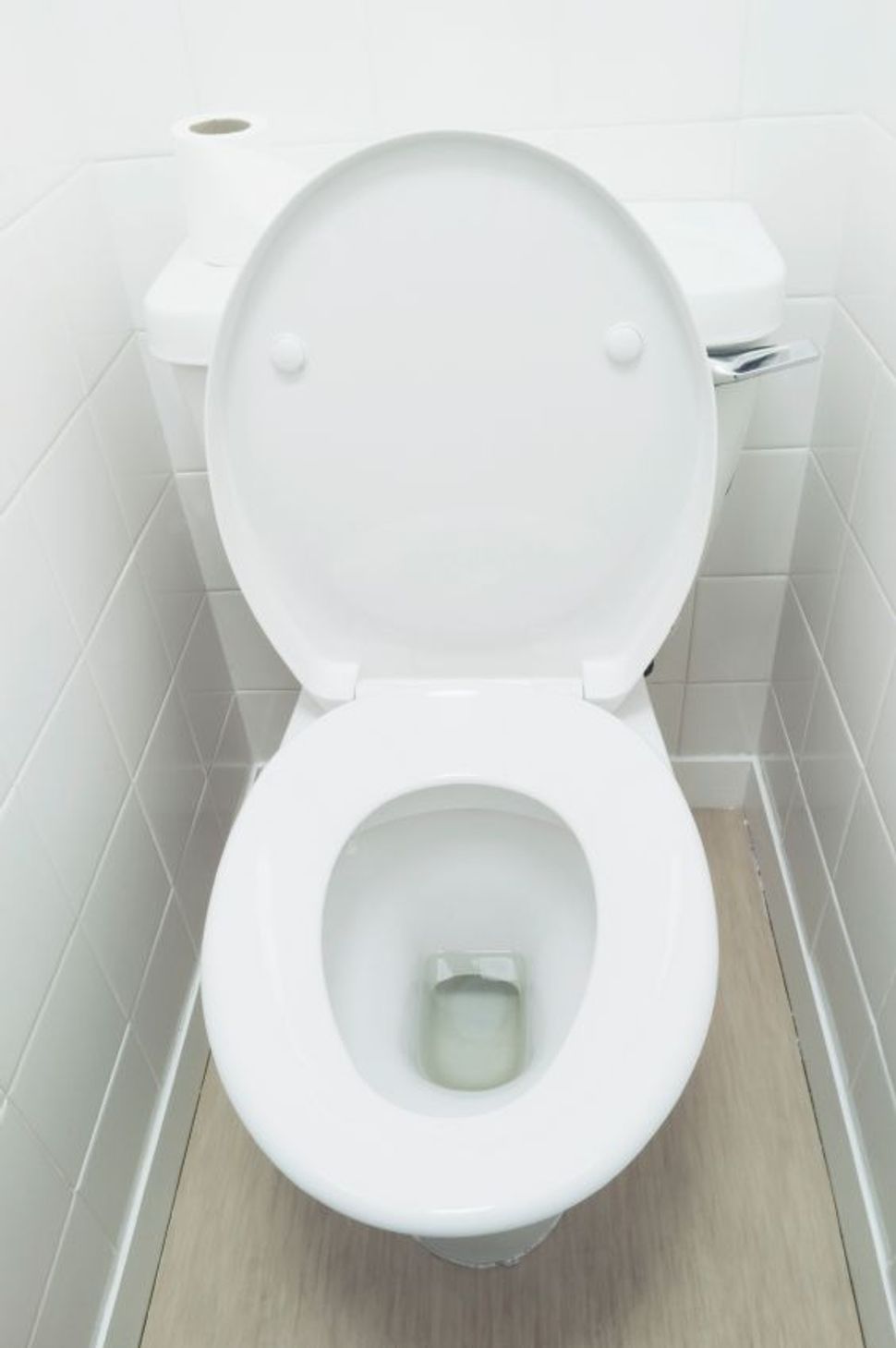 “The Old City alone has 13 public johns spread across the Jewish and Muslim quarters,” Israel21C reports, “though only eight appear on the confusing Hebrew map given out at the Tourist Information Center.”

The random servicios sampling “revealed that public bathrooms inside buildings generally are nicer than freestanding units, which often lack toilet paper, soap and — ahem — ambience. But hey, if you gotta go, you gotta go.”

Among the leading loos: The Shaarei Halr commercial building, at No. 1 on the list, whose “spotless, pleasant facilities rival those in hotels”; bathrooms at Safra Square, “squeaky clean, with adequate toilet paper and soap”; and Horse Park (Gan Hasus), “a clean, pleasant restroom with a real live attendant,” if that’s your kind of thing. “There’s even decorative tiling on the stall walls.”

Machane Yehuda marketplace, the front of the Museum of Italian Jewish Art, No. 8 Rav Kook Street, Chutzot Hayoter, Jaffa Gate, and Davidson Center round out the top 10, along with the Western Wall (No. 9), whose facilities include a semi-secret restroom with a diaper-changing table — “something we did not see in any other public bathroom,” Israel21C’s intrepid reporter notes. And as a bonus, “as you exit, you’ll see posted the Jewish blessing traditionally recited after elimination.”