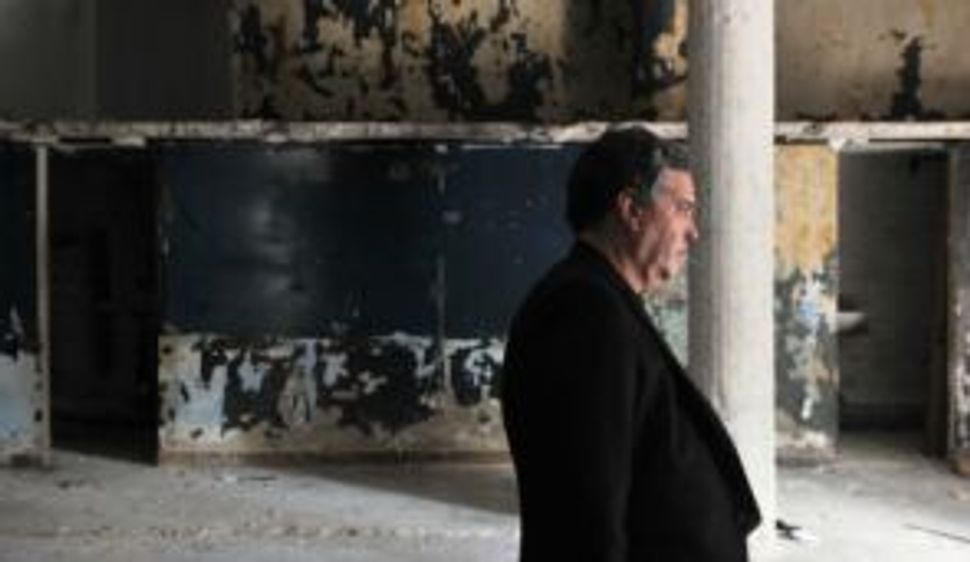 Amos Gitai at the Haifa architecture museum during renovations. Image by Yoni Markovich

Director Amos Gitai, one of the best-known figures in the Israeli cinema, is establishing Israel’s first museum of architecture. 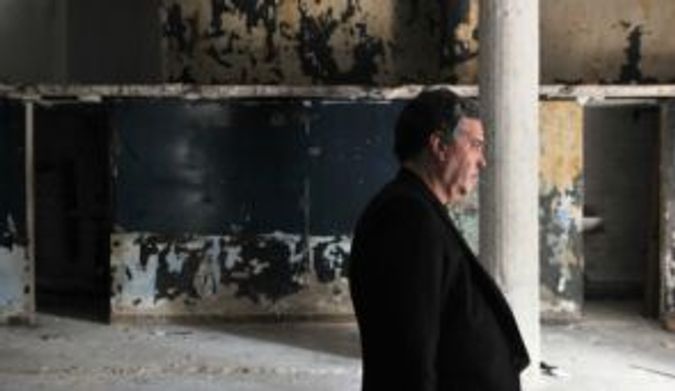 Amos Gitai at the Haifa architecture museum during renovations. Image by Yoni Markovich

Slated to open in March of next year in Haifa, in cooperation with the local municipality, it will be housed in the studio where Gitai’s father, Munio Gitai Weinraub, used to work. Gitai Weinraub, who died in 1970, was one of the few Jewish architects who studied at the Bauhaus architecture school in Germany.

The Haifa architecture museum will be located in the city’s central Carmel neighborhood and will organize two temporary exhibitions a year on aspects of Israeli or international architecture, along with events such as meetings with architects or individuals whose creative activity relates to building design.