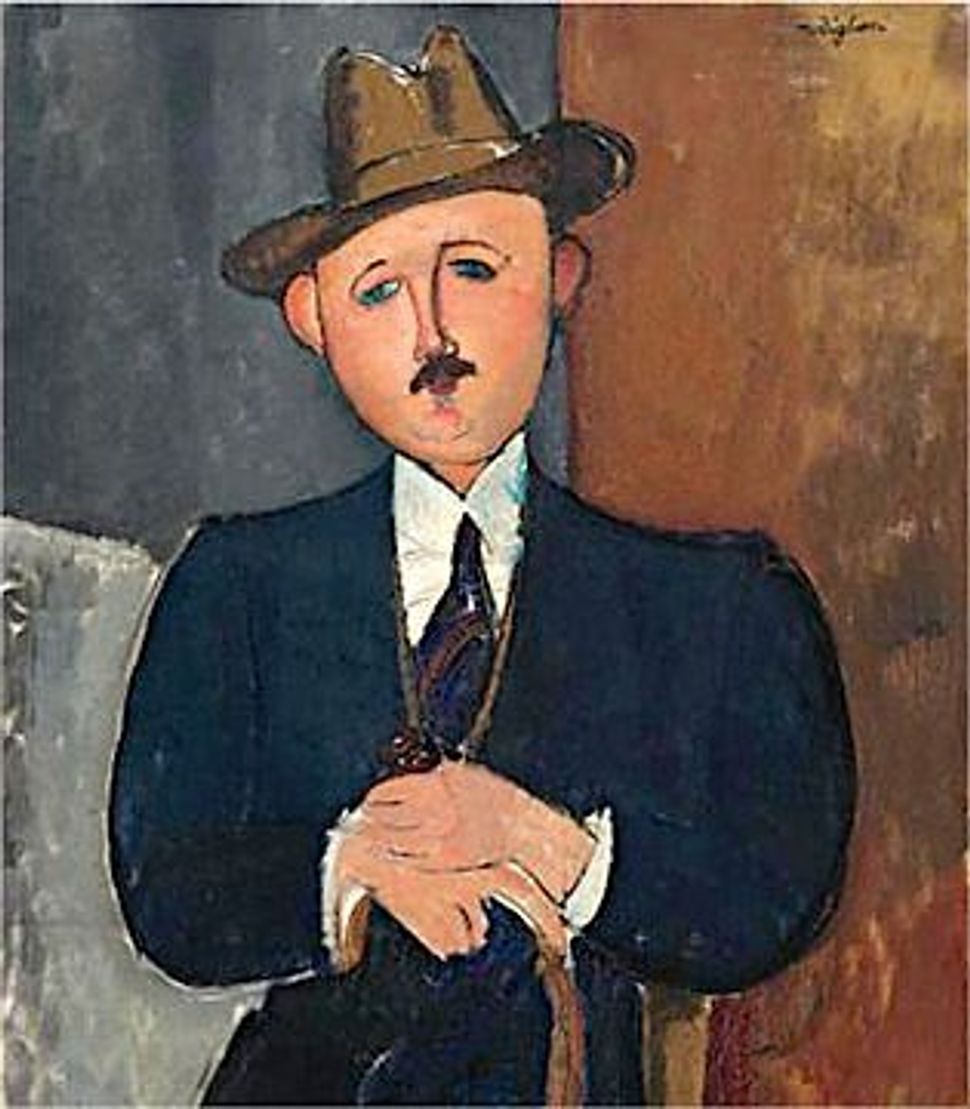 The Helly Nahmad Gallery in New York is not saying whether it is in possession of a famous and highly valuable 1918 painting by Amedeo Modigliani. Heirs to the original owner of the artwork, which was stolen and auctioned off by the Nazis in 1944, are suing Nahmad for its return or its “fair market value,” which is estimated to be between $18 million and $25 million. 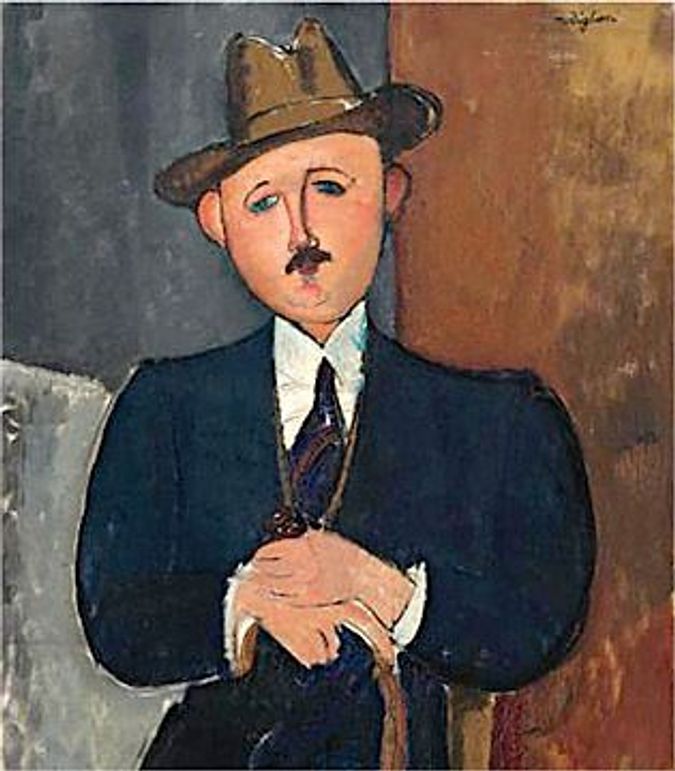 According to The Daily Mail, Philippe Maestracci has filed papers with the U.S. District Court in Manhattan claiming that the painting, “Seated Man With a Cane,” was owned by his grandfather Oscar Stettiner, a prominent art gallery owner in Paris. Stettiner and his family fled to the south of France in advance of the Nazi occupation of Paris, leaving behind his property. The Nazis sold the painting, along with other “degenerate art” at auction in 1944, and since then it was impossible to trace due to inaccurate labeling.

But since 2008, Maestracci has believed that Nahmad is in possession of “Seated Man With a Cane,” and that he is planning to sell it through Sotheby’s. He is trying to get it back using the argument that that the sale of the painting by the Nazis is “void since it occurred without the owner’s consent in violation of international law and New York’s law and public policy not to recognize forced sales under the Nazi regime.”

Maestracci has reportedly contacted the Helly Nahmad Gallery several times requesting the return of the painting and has received no reply.