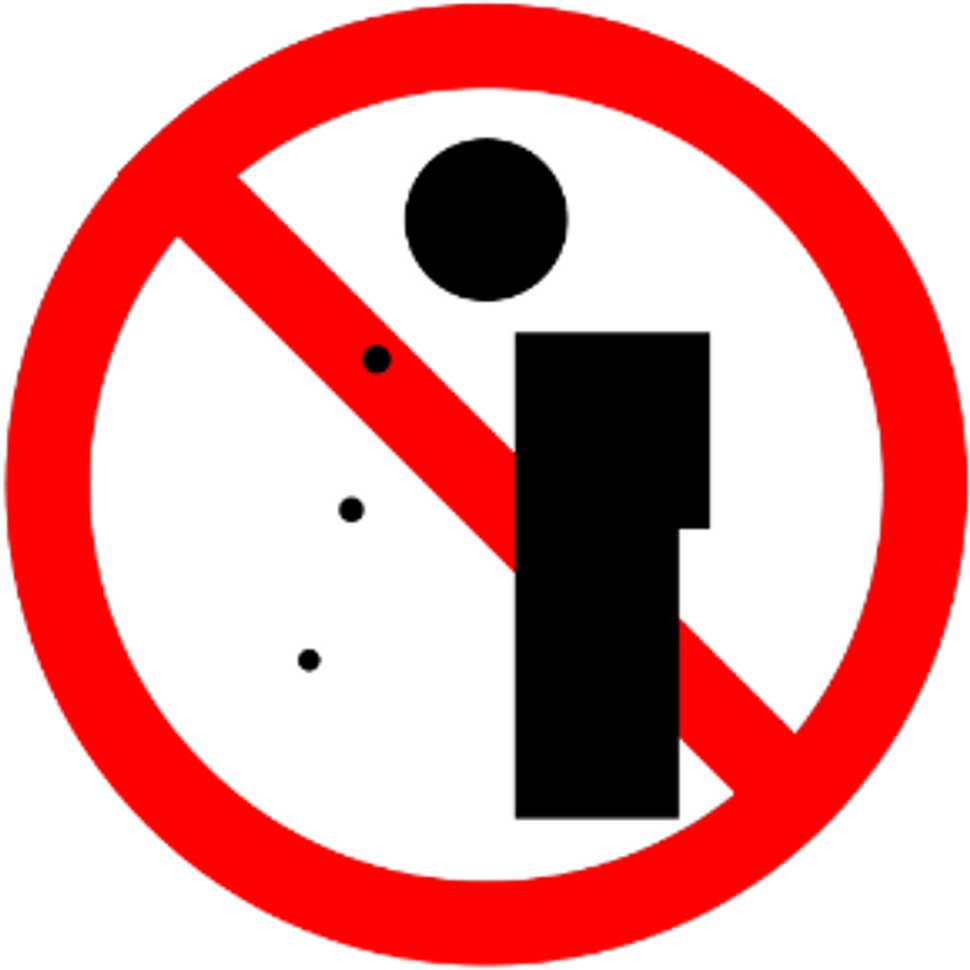 Some Christian clergymen in the Old City of Jerusalem have taken matters into their own hands after being spat at by Haredi Jews, and they are finding sympathy among Israeli judges.

Last week the Jerusalem Magistrate’s Court threw out an indictment against an Armenian seminarian who punched an ultra-Orthodox man who spit on him. Siding with the spitting victim rather than the punching one, Judge Dov Pollock wrote in his verdict that “putting the defendant on trial for a single blow at a man who spat at his face, after suffering the degradation of being spat on for years while walking around in his church robes is a fundamental contravention of the principles of justice and decency.” The judge also emphasized that the spitting, in the first place, was a criminal offense.

According to a report in Haaretz, it is not uncommon for Haredim to spit on members of Christian clergy in the streets of the Old City. Haaretz quoted members of both the Armenian and Greek Orthodox churches as saying that spitting incidents happen all too frequently, and that it is hard for younger clergy to hold back from responding either verbally or physically to the assault. One Armenian priesthood candidate who grew up in Canada and used to play football recounted, “I was very angry. I pushed them both to the wall and asked, ‘why are you doing this?’ They were frightened and said ‘we’re sorry, we’re sorry,’ so I let them go. But it isn’t always like that. Sometimes the spitter attacks you back.”

Despite several complaints lodged with the police by the spitting victims, the perpetrators are not often found.

The church elders, who are focused on training new members in their ranks, want to know why the Haredi leaders aren’t also properly focused on the education of their charges. “I know there are fanatical Haredi groups that don’t represent the general public but it’s still enraging. It all begins with education. It’s the responsibility of these men’s yeshiva heads to teach them not to behave this way,” said Father Goosan Aljanian, Chief Dragoman of the Armenian Patriarchate in Jerusalem.