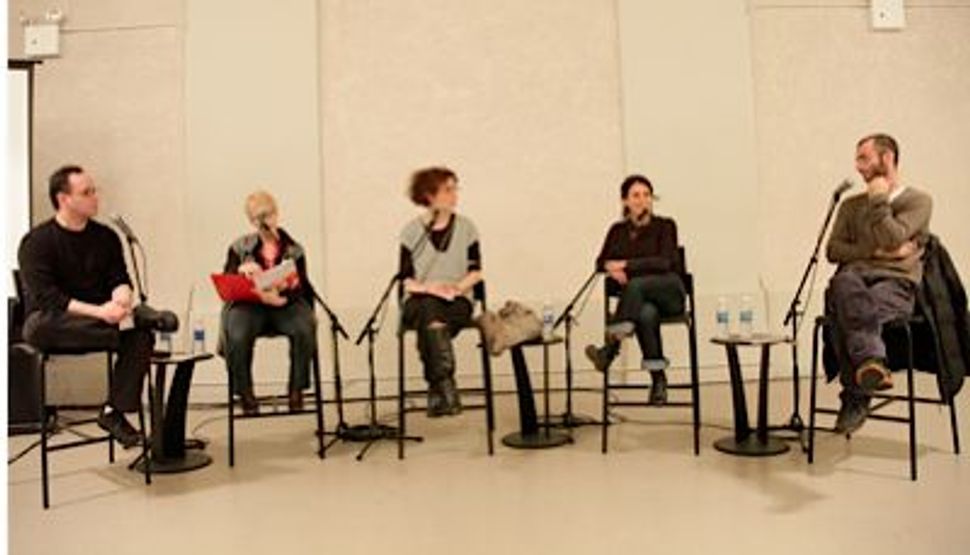 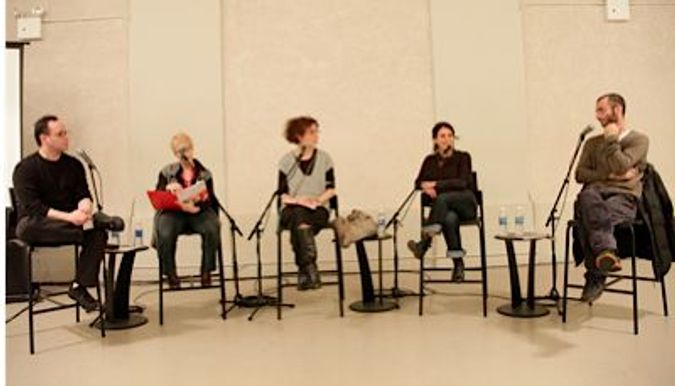 The idea that the physicality of Israeli choreography stems from the Jewish reconnection to the body was one of several opinions about Israeli dance introduced at last week’s discussion. The event, co-hosted by Barnard University, was part of the eighth Fall for Dance Festival at New York’s City Center.

According to an interview with Arlene Jordan, the festival’s education director, “Israeli dance is everywhere right now. There were three pieces in this year’s festival alone that had an Israeli influence. We wanted to know more about it.”

In the last two decades, Israel has had a commanding presence in the world of contemporary dance. The tradition of folk dance and the collaboration with dance masterminds such as Martha Graham has given the country a strong choreographic foundation and the diversity of people and the challenge of both domestic and international issues have created a surge of artistic energy across genres. The non-textual art of dance has become Israel’s most universally accessible art form.

Today the country has more than 60 registered dance groups, including the famous Batsheva Dance company, and many more emerging artists. What does it mean now that more Israeli choreographers are creating work abroad? Perhaps the growth of its dance diaspora signifies the continued innovation and evolution of Israeli contemporary dance. But does the work continue to be Israeli?

Wertheim, whose Vertigo Dance Company has a home in Jerusalem and on an eco-arts village in the Elah Valley, spoke about her passion for choreographing in Israel. Three Israeli choroegraphers based in New York City represented the Israeli dance Diaspora: Zvi Gotheiner of Zvidance, Neta Pulvermacher of the Neta Dance Company, and Saar Harari of LeeSaar the Company.

“My formative years in Israel had a huge effect on me — my time on the kibbutz and in the army,” said Pulvermacher. “My body remembers the extremes of the country: the weather, the politics, and the religion. Those memories are imprinted on my movement.”

While each choreographer differed in their artistic influences, religious beliefs, and patriotic sentiments, the moderator, Dance Magazine’s editor-in-chief Wendy Perron, was able to draw out their similarities.

“The common denominator that I find throughout Israeli choreography is the intensity,” said Perron. “There is an aggressive physicality and powerful urgency in the movement.”

The discussion introduced some of the motivations behind Israeli choreography, but it only just began to delve into Israeli dance history.

“We have a rich dance history. We had great training and drew on folk dance, both the varied Jewish and Arab influences around us,“ said Gotheiner. “The themes of my work may not be overt, but the connection to Israel is always there.”