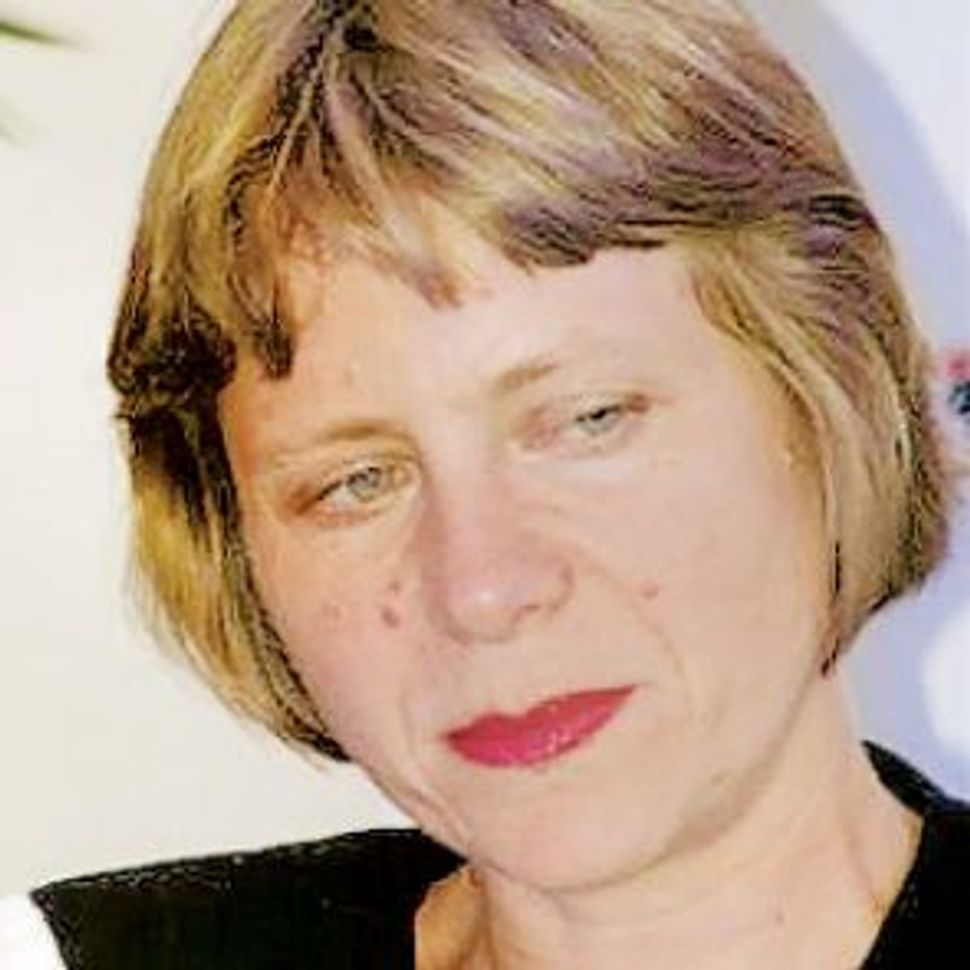 “How handsome he will be in uniform,” gushes Nina, the Polish mother at the center of the film “Beyond the Steppes,” about her infant son. “He will be the most handsome officer, like his father,” she adds to her girlfriend. 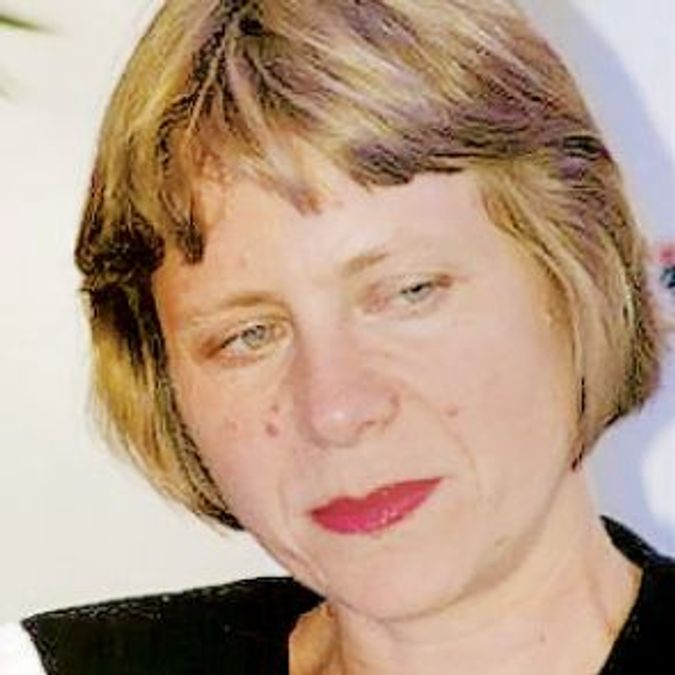 The statement is not uttered in the idyll of peace but rather in the midst of World War II, after the father has gone off to battle and the mother has been deported from Poland by the Soviet Army. Together with her son she has been sent to the steppes of Siberia to work at a sovkhoz, a state farm.

“Beyond the Steppes,” Belgian director Vanja d’Alcantara’s first full-length feature film, focuses on the efforts by the mother (played by Polish actress Agnieszka Grochowska) to protect her son at any price. When he falls ill, she joins a group of Kazakh nomads in a search for medicine.