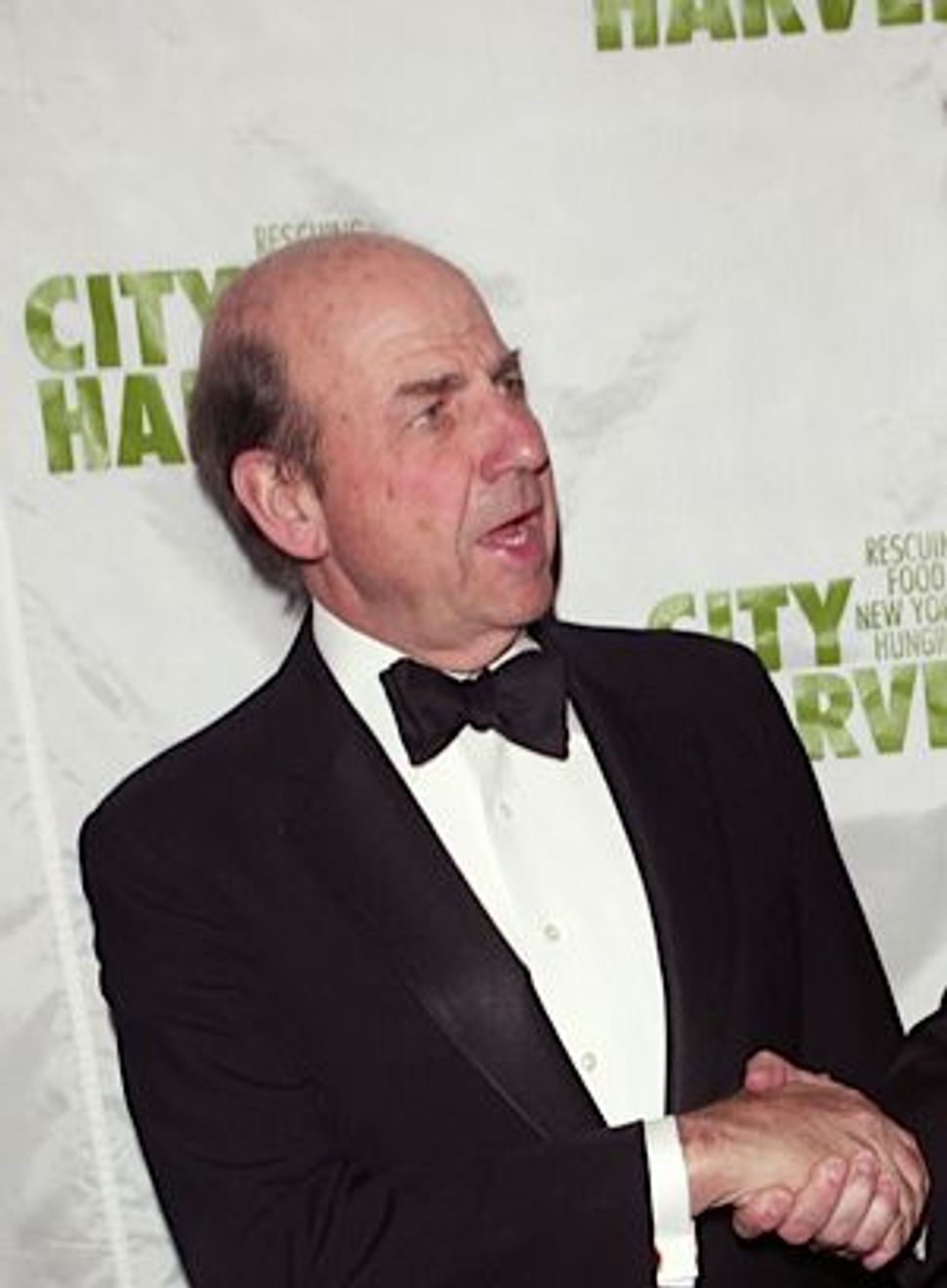 Journalist Calvin Trillin is a long-time staff writer at The New Yorker who has written over two dozen books. But he is perhaps best known as a humorist, a career that began in 1978 when then-editor of The Nation, “the parsimonious Victor Navasky,” took him to lunch.

As Trillin recalls, Navasky wanted to “discuss his grand vision for transforming The Nation from a shabby Pinko sheet to a shabby Pinko sheet with a humor column.” That column, which ran from 1986 to 1995, was eventually syndicated in newspapers and then ran in Time magazine from 1995 to 2001. 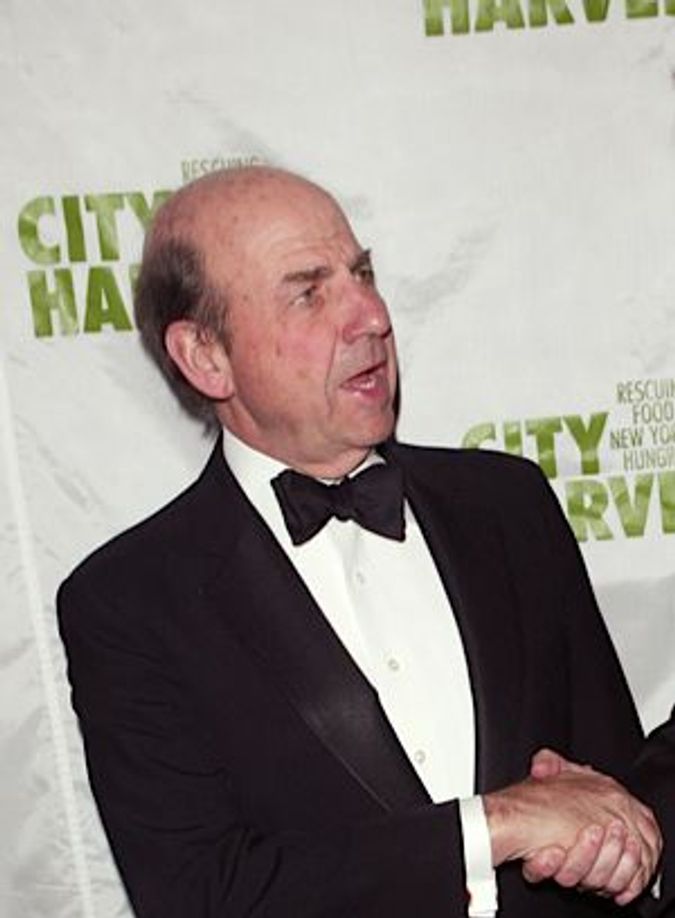 It was in 1990, with a brief rhyme titled “If You Knew What Sununu,” that Trillin added poetry to his repertoire. He became what he called a “deadline poet” for The Nation, writing one new poem about current events each week, except in warmer months. “The Nation is published only every other week of the summer, even though the downtrodden are oppressed every day of the year,” Trillin explained.

Over the years, many of his columns and poems were collected in book form, including the just-published “Quite Enough of Calvin Trillin: Forty Years of Funny Stuff.” It includes a number of his Jewish-themed pieces in a section called “Bagels, Yiddish and Other Jewish Contributions to Western Civilization.” Trillin spoke to The Arty Semite about finding inspiration and his Jewish sense of humor.

Curt Schleier: When did you realize you could make people laugh?

You grew up in Kansas City, the son of immigrants. How did they wind up in the mid-west?

My parents were in something called the Galveston Movement. A little after the turn of the century, Jacob Schiff, either concerned about conditions on the Lower East Side [of Manhattan] or embarrassed by the people who were coming in, rerouted people from Europe to Galveston. I wrote a piece about it that asked, “Who is Jacob Schiff to be embarrassed by my Uncle Benny Daynovsky?”

Where do your ideas come from?

Scanning the papers and thinking about it. For example, recently there was a kidnapping in the Bronx. The kidnappers wanted $100,000. The wife gave them $30,000. I thought it funny that the wife got her husband back on sort of a discount special.

Can everyone be funny?

Humor is just a turn of the mind. I think some people have it; some don’t. I compare it to a very minor facility, such as the guy in your family who can bend his finger back and touch his wrist.

What’s funny is what makes the lady in the second row laugh. It’s different for every person. And it’s indefensible. That’s why there’s so much neuroses among stand-up comics. Sometimes people don’t laugh at jokes people have been laughing at for weeks.

Would you say yours is a Jewish sense of humor?

All of me is Jewish. You get a lot of theories about Jews deflecting pain through humor. I don’t know about that. I think there is sort of an irony built into the faith. Even in the Talmud where they argue “maybe” and “but on the other hand,” that I always found funny.

Is it easier to be funny in bad times or good?

I don’t think it makes a difference if it is good or bad economic times or if politics are going your way. Although I suppose you could be better making fun of people you don’t like.