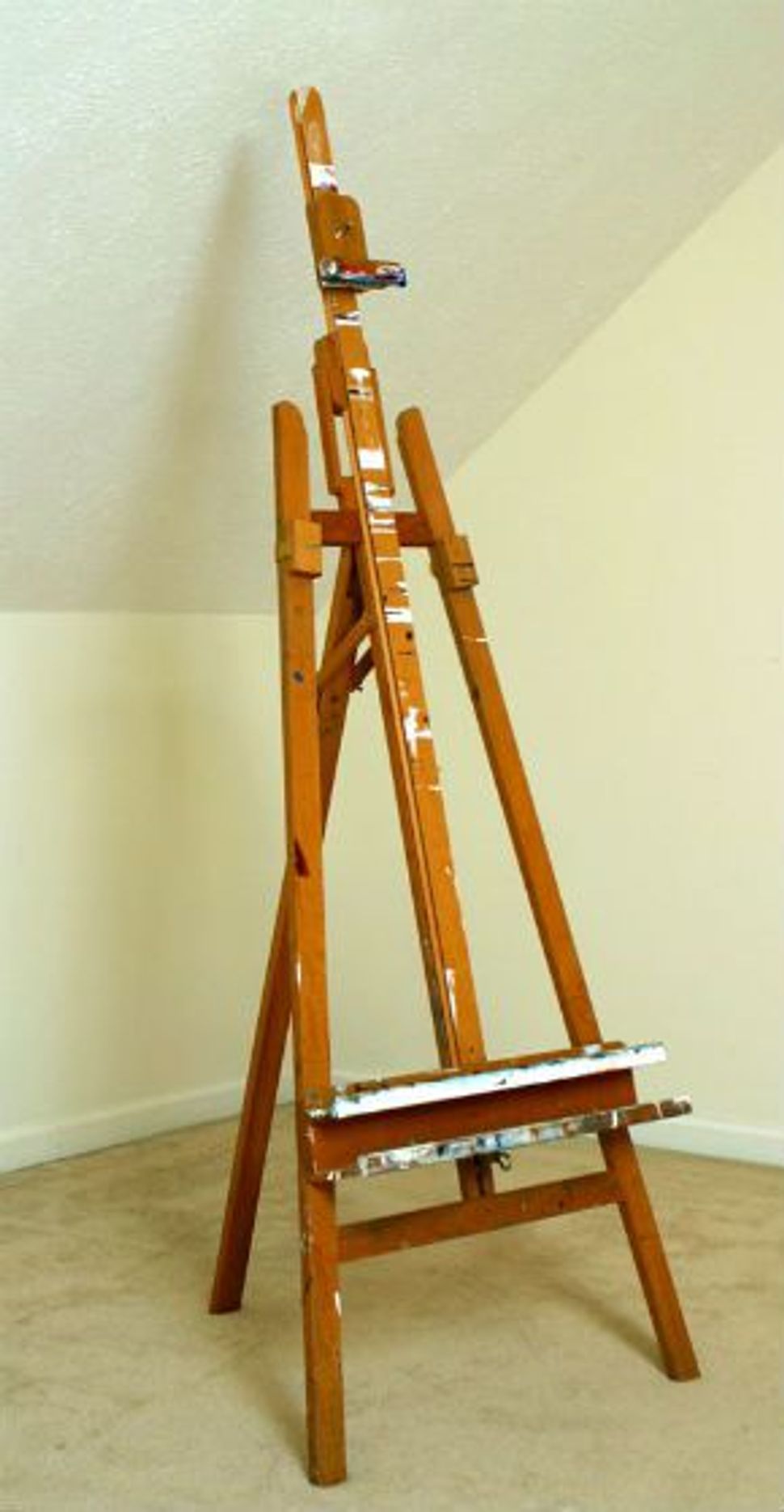 To the relief of Sweden’s Jewish community, the sale of art allegedly painted by Adolf Hitler has been temporarily canceled — largely because the paintings may not truly have been the work of the Nazi dictator.

Swedish news site The Local reports that the paintings were to be auctioned off by Swedish debt collectors who were seeking to reclaim funds owed by Thomas Moller, a former head of the local Hells Angels. Moller says the works are worth 4 million kronor (a little more than $60,000), but their authenticity has been called into question, resulting in the canceled sale.

That’s good news to at least some local Jews, who protested the potential auction when it was first announced. “It is symbolically unfortunate that people earn money on these items,” David Lazar, a rabbi with the Jewish Community of Stockholm, told the Aftonbladet newspaper before the sale was called off.

The reprieve may be only temporary: Christer Davidsson, a representative of the debt collection group, said the agency “will decide” what to do with the seven paintings after receiving an evaluation by the police.