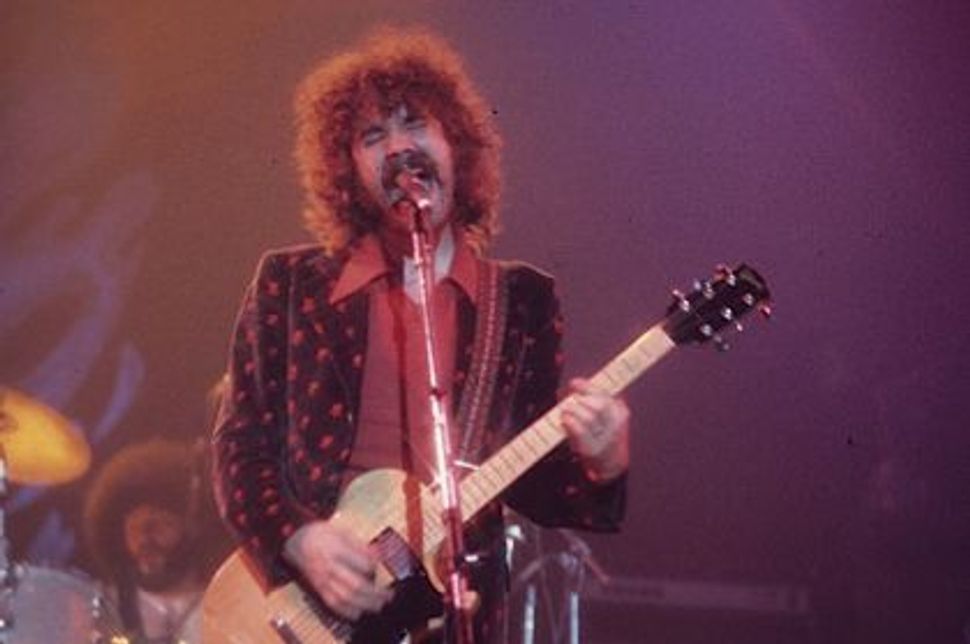 Each week The Arty Semite connects the Torah reading — however tenuously — to a classic work of rock ‘n’ roll.

In this week’s parsha, Vayera, three angels appear to Abraham and inform him that at 100 years old he will father a son.

The cities of Sodom and Gomorrah are turned into rubble because of their wicked ways, but Abraham’s nephew, Lot, and his daughters are spared.

Abraham and family go to live in Grar (near Gaza) for a while.

Abraham’s son is born, as foretold, and is named Isaac, a name associated with the joy of bringing a son and heir into the world.

Because of the rivalry between Isaac and his half-brother, Ishmael, Abraham is forced to expel Ishmael to the desert.

God tests Abraham by demanding the ultimate sacrifice of his son, but reveals at the last minute that it was merely a test.

When Lot was spared from Sodom, his wife also came with. Because she tarried, she was overtaken by the destruction of the region and was turned into a pillar of salt. This would not have happened had she heeded Boston’s advice: