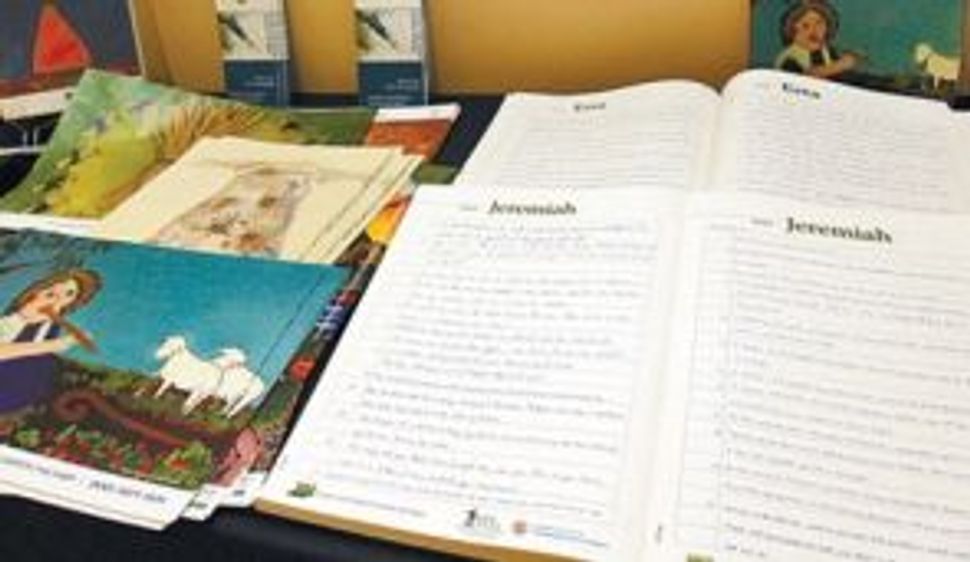 A Bible museum that will include a sculpture garden featuring biblical characters and exhibits showing what daily life was like in biblical times will be built in the Jerusalem area, the cabinet decided in a unanimous vote on Sunday. 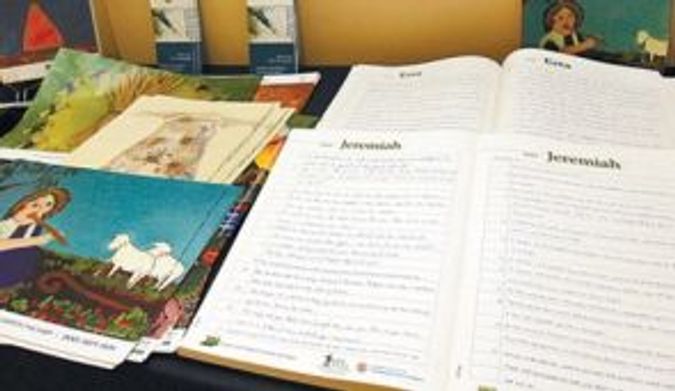 “It’s absurd that in the land of the Bible, there is no center dedicated to it,” said Prime Minister Benjamin Netanyahu. The value of the project, Netanyahu added, lies “not just in the heritage of the Bible, but also in its accessibility to the greater public in Israel and around the world.”

The museum will be funded primarily by a nonprofit group called Emek Hatanakh (Valley of the Bible), which aims to make people around the world more familiar with the Bible. The government has yet to decide whether it will help support the museum, but Finance Minister Yuval Steinitz said the facility would receive the land for free.