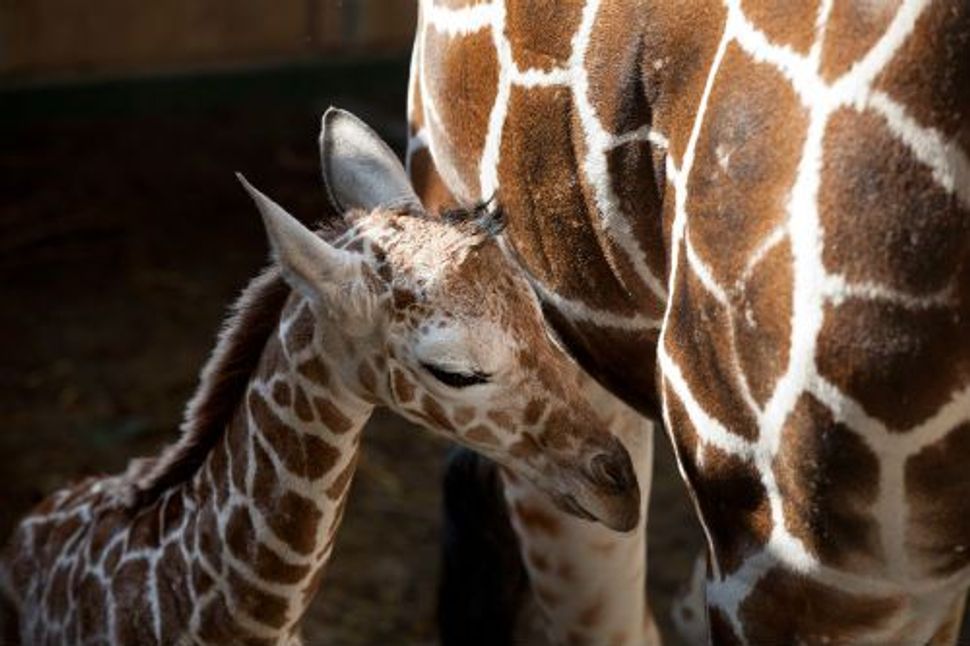 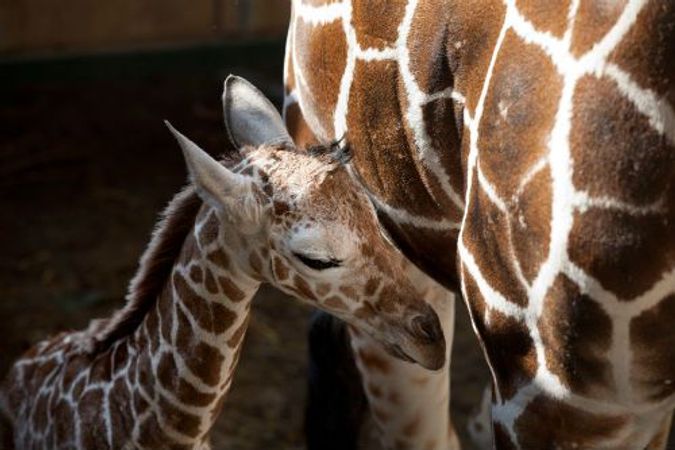 A joyous occasion took place at the Ramat Gan Safari on Monday, as one of the safari’s female giraffe’s gave birth to a healthy baby boy, after a lengthy and complicated labor.

The veterinary staff then noticed that the calf’s legs had tangled around its neck, eventually succeeding in removing it safely. Dikla then proceeded to lick her newborn, which was standing on his own within the hour.

In line with custom, safari staff are now turning to the public to suggest names beginning with the letter “d.”