Following in the Footsteps of Abraham 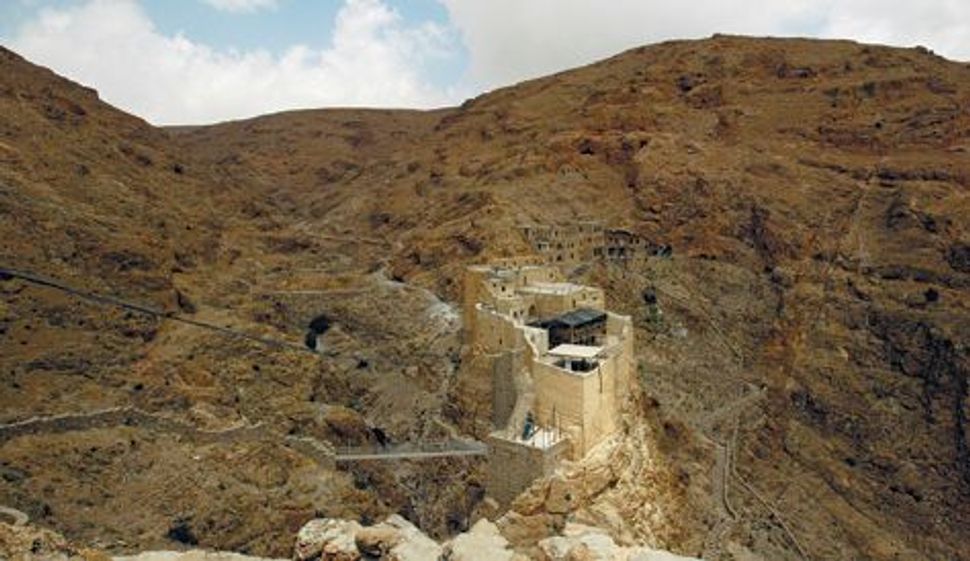 The Monastery of St. Moses the Abyssinian, about 80 kilometers north of Damascus, lies on the Syrian segment of the Abraham Path. Image by Getty Images 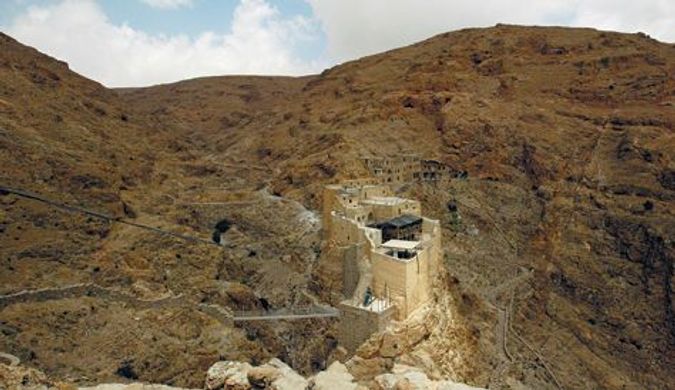 The Monastery of St. Moses the Abyssinian, about 80 kilometers north of Damascus, lies on the Syrian segment of the Abraham Path. Image by Getty Images

The Israelite fortress at Tel Arad is situated atop a high hill. An impressive structure, it is visible from a great distance. As I was sitting on the hill, looking out at the enormous expanse of the Negev, I thought of what William Ury, of Harvard University, had said to me the previous day: “The route is already there. We are only removing the dust from the footsteps of Abraham.”

At Tel Arad, for a moment it seemed that the idea of which Ury speaks is neither fantasy nor an exercise in naivete, as it at first sounded. This landscape has not, after all, changed a whit since the days of the patriarch Abraham, some 4,000 years ago. For a moment, looking out at the sun, an enticing thought crept in. Maybe the development of the “Abraham Path” is a practical, optimistic, intelligent plan of action.

The idea of the Abraham Path was first raised at Harvard University in 2004. Ury, an anthropologist employed in the Harvard Negotiation Project, has promoted it energetically and is now considered the spearhead in its implementation.

Following in the Footsteps of Abraham