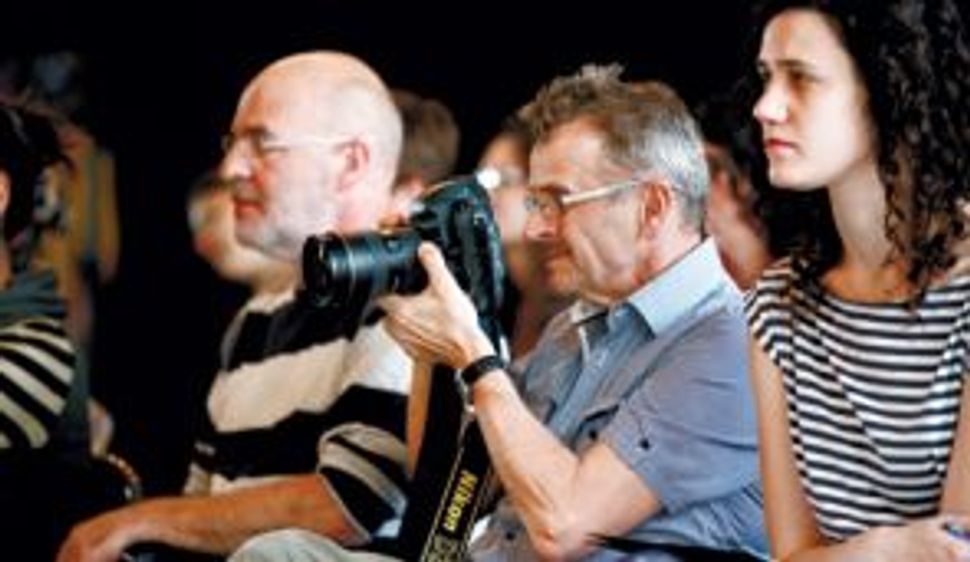 There are two excuses to see the play “In Paris,” which is playing this week at Tel Aviv’s Suzanne Dellal Center as part of a world tour. The first is a lovely story by Ivan Bunin about a missed opportunity. A “white” general who is living out his disappointment with life in Paris while writing the history of his wars meets a young Russian waitress, a fellow-emigre, experiences a late-in-life love affair, and dies a mundane death. A subject for a short story, as Trigorin noted to himself in Anton Chekhov’s “The Seagull.” 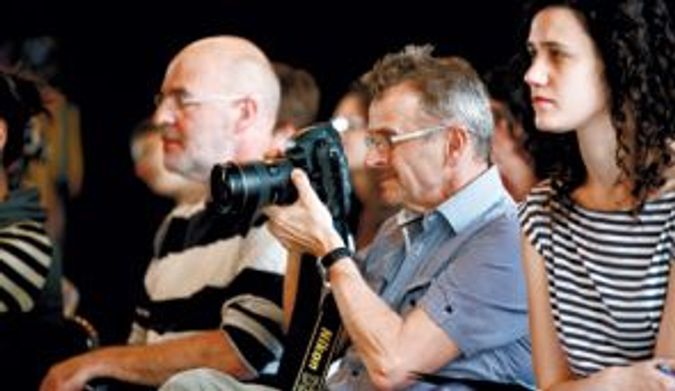 The second is Mikhail Baryshnikov, a great dancer and charismatic man, who at this stage in his career and his life, when he has danced it all and won all due praise, can do anything.

For both of these excuses the play has a single justification: the creative imagination of Dmitry Krymov. His theater opens on an exposed stage, revealing all the tricks of the trade. By means of large cardboard cutouts on which sophisticated and precise projections are displayed, a revolving stage, and a group of five actors — singers and one Baryshnikov, aided by music, movement, and lighting, he creates a world full of imagination, in which even the translated subtitles constitute an aesthetic element.