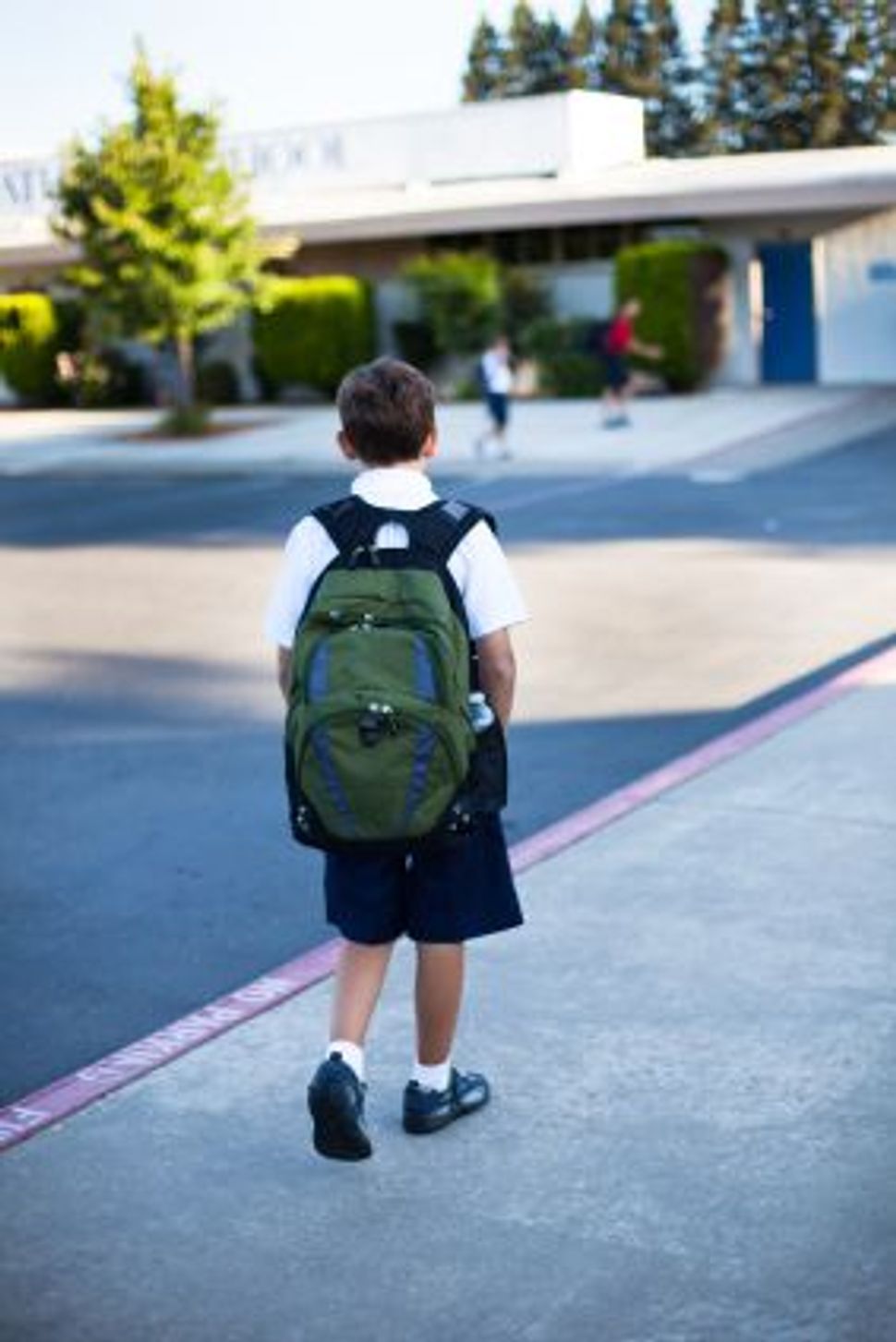 It’s hard work keeping up with my four-year-old’s social life — not only because it’s far more lively than mine, with invitations freely exchanged over the sandpit, but also because it’s so difficult to identify his friends.

“Can you see Rotem?” he asks during morning drop-off at kindergarten. I look at each of the girls, believing I’ve already met her and risking his wrath because I have forgotten what she looks like, but no, this Rotem — though it’s a traditional girls’ name — is a boy. A couple of days later, a woman chats to me at the kindergarten gate. “I’m Natanel’s mom,” she says, positive that I know Natanel (the Hebrew form of Nathaniel). The name rings a bell, so out of politeness I say I know how much my son enjoys playing with him. Cover blown: Natanel is a she.

Israel’s Central Bureau of Statistics has just published a table of the most popular names from last year. It features names that are today unisex, like Eden (ranked 8 on the boy’s list) and Adi (ranked 13 on the girl’s list). But it also shows something more interesting: Even when people go for gender-specific names, they are looking for a similar sound with boys’ and girls’ names. That is, a two-syllable format with a modern feel that has a vague Biblical sound without sounding traditional. And so, believe it or not, it all comes down to one letter (whether you are writing the names in Hebrew or English). The most popular female name, given to 3.6% of girls, is Noa, and the most popular male name, given to 3% of boys, is Noam.