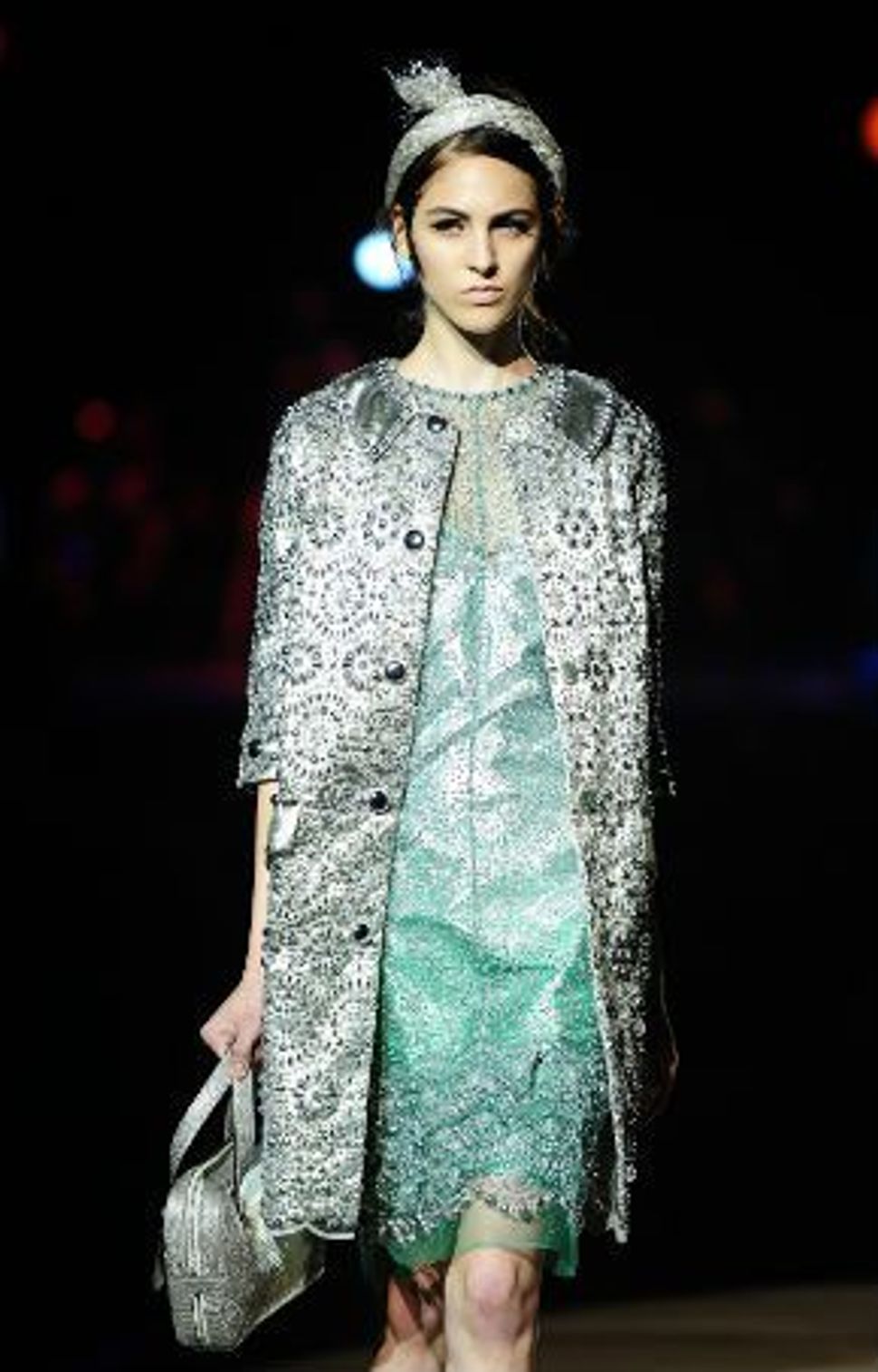 The Shmooze has some advice for you if you happen to be a fashion editor waiting to get another look at Marc Jacobs’s spring/summer 2012 collection shown at New York’s Fashion Week in September: Don’t hold your breath.

As it turns out, the entire collection — all 46 looks — has gone missing in transit from Paris to London, where it was to have been shown at a press day event in Jacobs’ store there. In fact, it appears to be a case of theft.

The designer sent out an email to all those who had been invited to the event, which is considered critical to fashion industry professionals’ making far-reaching editorial decisions. It said: “Dear all…The Marc Jacobs PR team is sorry to inform you that our press day tomorrow in the Marc Jacobs store is cancelled, due to the theft of the spring/summer 2012 collections during its transfer from Paris.”

Phong Luu wrote for the Telegraph that unless the thief happens to be a seven-foot-tall female with size-six proportions, they are not going to be able to do much with the garments. And even if the culprits did dare to wear any of them, the fashion police would surely notify the real police—or the fashion editors, who would no doubt have their own punishments in mind.