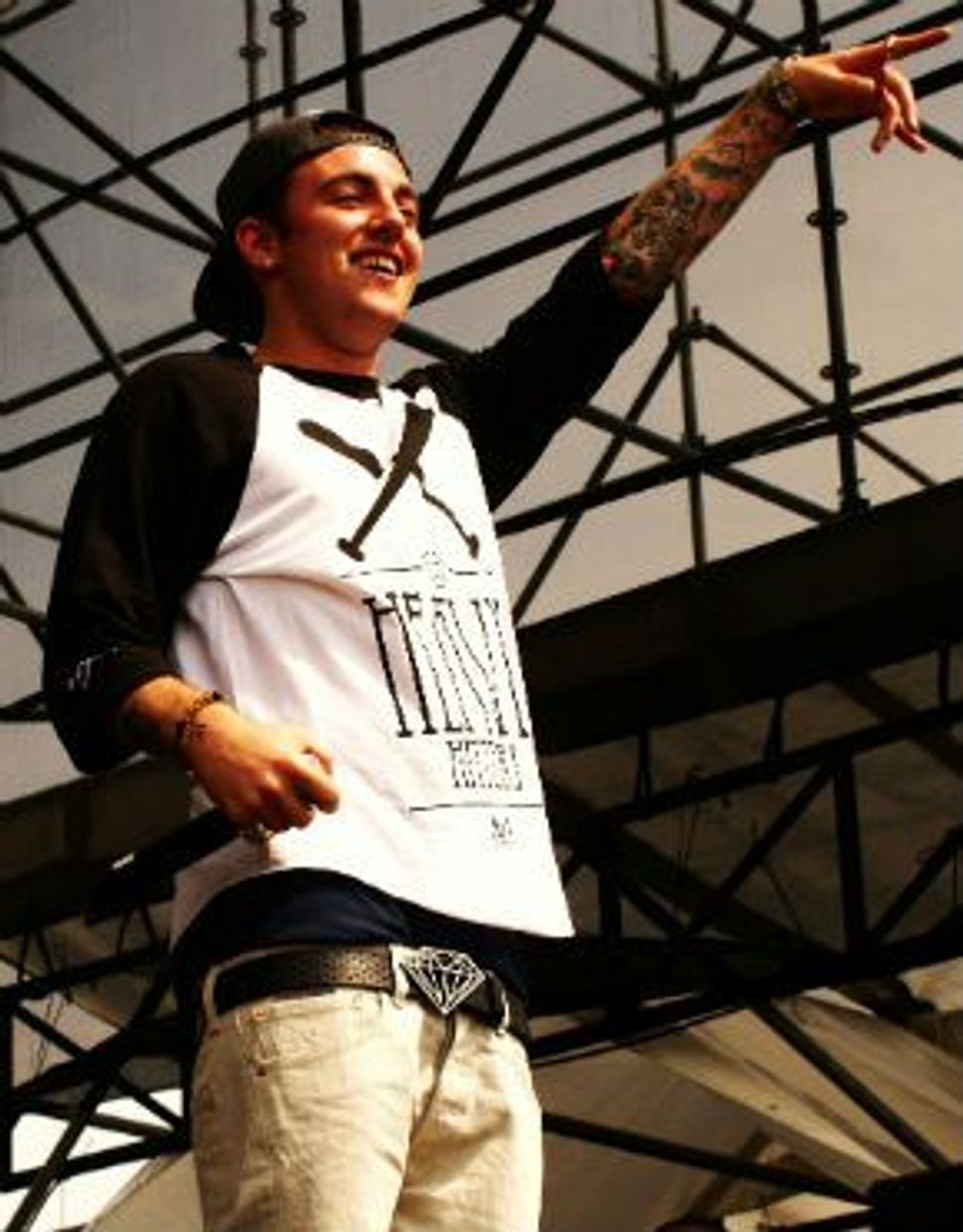 It’s not often that a Jewish rapper tops the Billboard album chart, so it seems worth noting the sudden rise of Mac Miller, a 19-year-old hip-hop star straight outta Pittsburgh.

Miller, whose real name is Malcolm McCormick, debuted in the No. 1 spot with debut record “Blue Slide Park,” selling more than 144,000 copies since last week. Without other major new releases, Miller beat out Top 10 releases from major stars such as Adele, as well as Christmas albums by Justin Bieber and Michael Buble.

The International Business Times attributes Miller’s strong sales in part to his savvy use of social media, and calls him a “serious musician who can play instruments,” despite song titles that include “Donald Trump” and “Kool Aid & Frozen Pizza.”

The International Business Times identifies Miller as Jewish, as does the rapper himself, who says he was raised Jewish and had a bar mitzvah.

The name McCormick, in case you’re curious, comes from the rapper’s non-Jewish father.