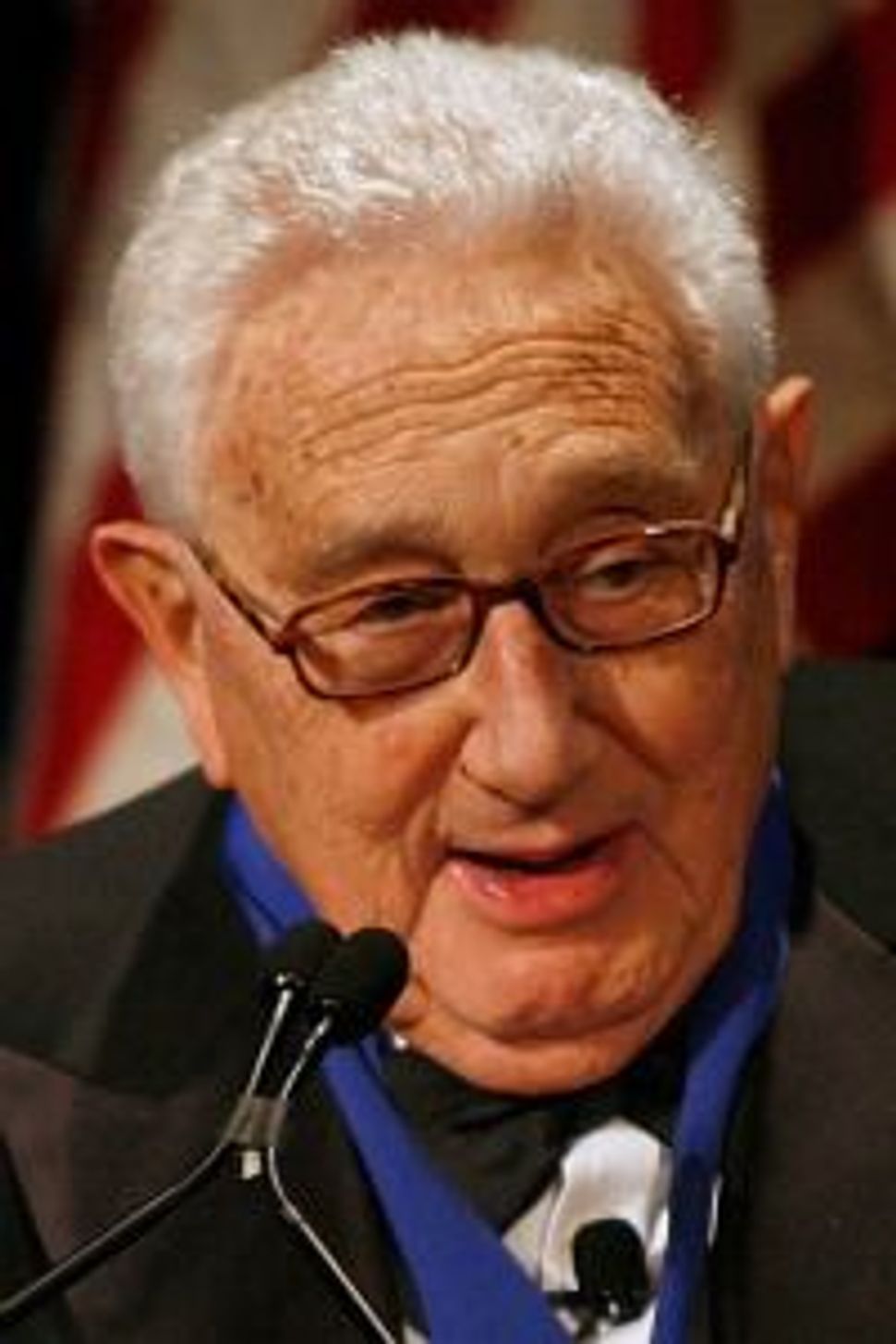 It seems Henry Kissinger had little patience for Jews who were fighting for the rights of their brethren in the Soviet Union or lobbying for Israel.

Britain’s Daily Mail reports that newly-released State Department documents indicate that in 1972, when he was National Security Advisor in the Nixon administration, Kissinger called such Jews “bastards.”

At the time, the White House and State Department were being flooded with requests from Soviet Jewry activists for the U.S. to make some public diplomatic moves to address the high levies the Kremlin had put on exit visas. Among the documents revealed was a letter from Israeli Prime Minister Golda Meir urging Nixon to abandon his “quiet diplomacy” approach and to confront the Soviets directly on the issue.

The State Department’s transcripts also show that the Jewish Kissinger had a conversation on the Soviet Jewry activism with White House official Leonard Garment, also a Jew. And what did they have to say about the matter? “Is there a more self-serving group of people than the Jewish community?” Kissinger asked. “None in the world,” replied Garment.

A couple of self-hating Jews? That’s up for debate—one which should take into account that despite all this kvetching about the tribe, Kissinger went on to say during the conversation that he would take up the issue with Soviet Ambassador Anatoly Dobrynin and also meet again with Jewish leaders.

Kissinger, who served as the United States National Security Advisor and later as Secretary of State in the administrations of presidents Richard Nixon and Gerald Ford, also wanted to put economic and ethical pressure on Israel. He blasted pro-Israel lobbyists for resisting his plan.