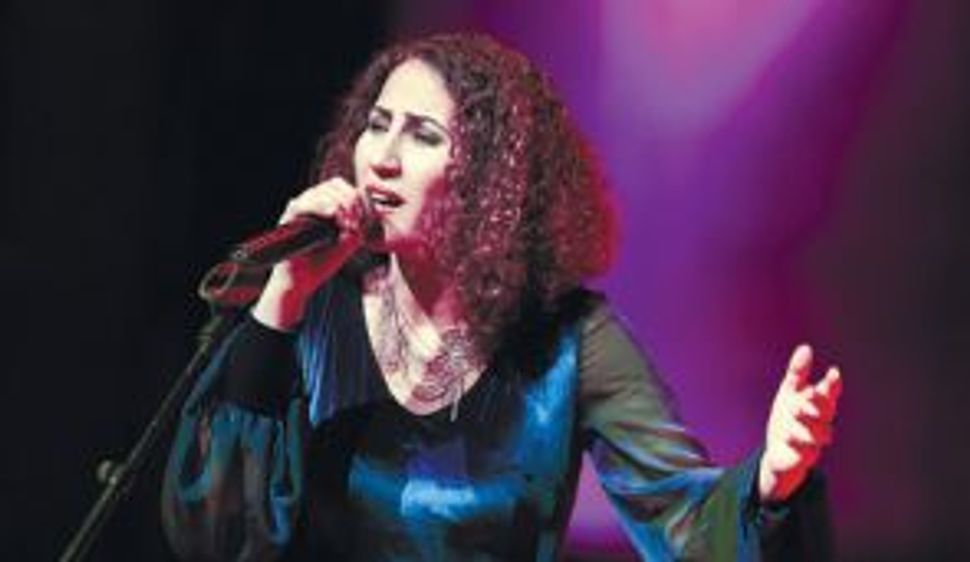 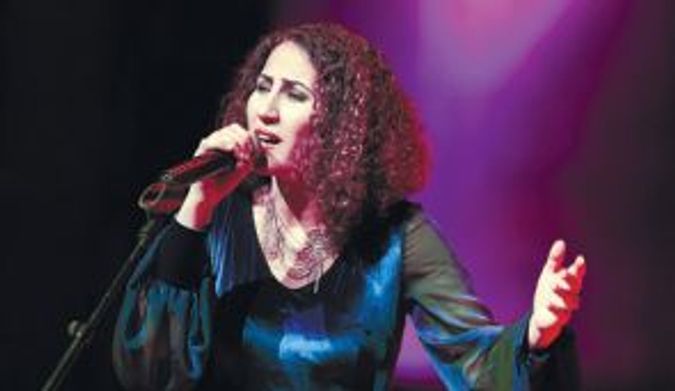 The closing performance of the Jerusalem Oud Festival, starring the singer Aynur Dogan, exemplified the festival’s beauty and necessity. Even in times when the word “flotilla” brought to mind pleasant connotations, Israeli music lovers did not have many opportunities to enjoy a leading Turkish singer. In recent times, marked by Israeli-Turkish hostility, such a visit can almost be considered a miracle. The Oud Festival is perhaps the only framework in which such an event can take place. This is just one of the reasons why this mind-opening cultural project is so important, though it unfairly receives only a fraction of the media attention accorded to the Piano Festival in Tel Aviv, which follows closely on its heels.

The 35-year-old Aynur, of Kurdish extraction, is a rising star in Turkish music. Her performance showed clearly how folk music can be integrated into an artistic, contemporary framework. Whether the songs were authentic folk creations or just composed in that style (Aynur did not supply background information, so this question remained open), their folk roots were clear.