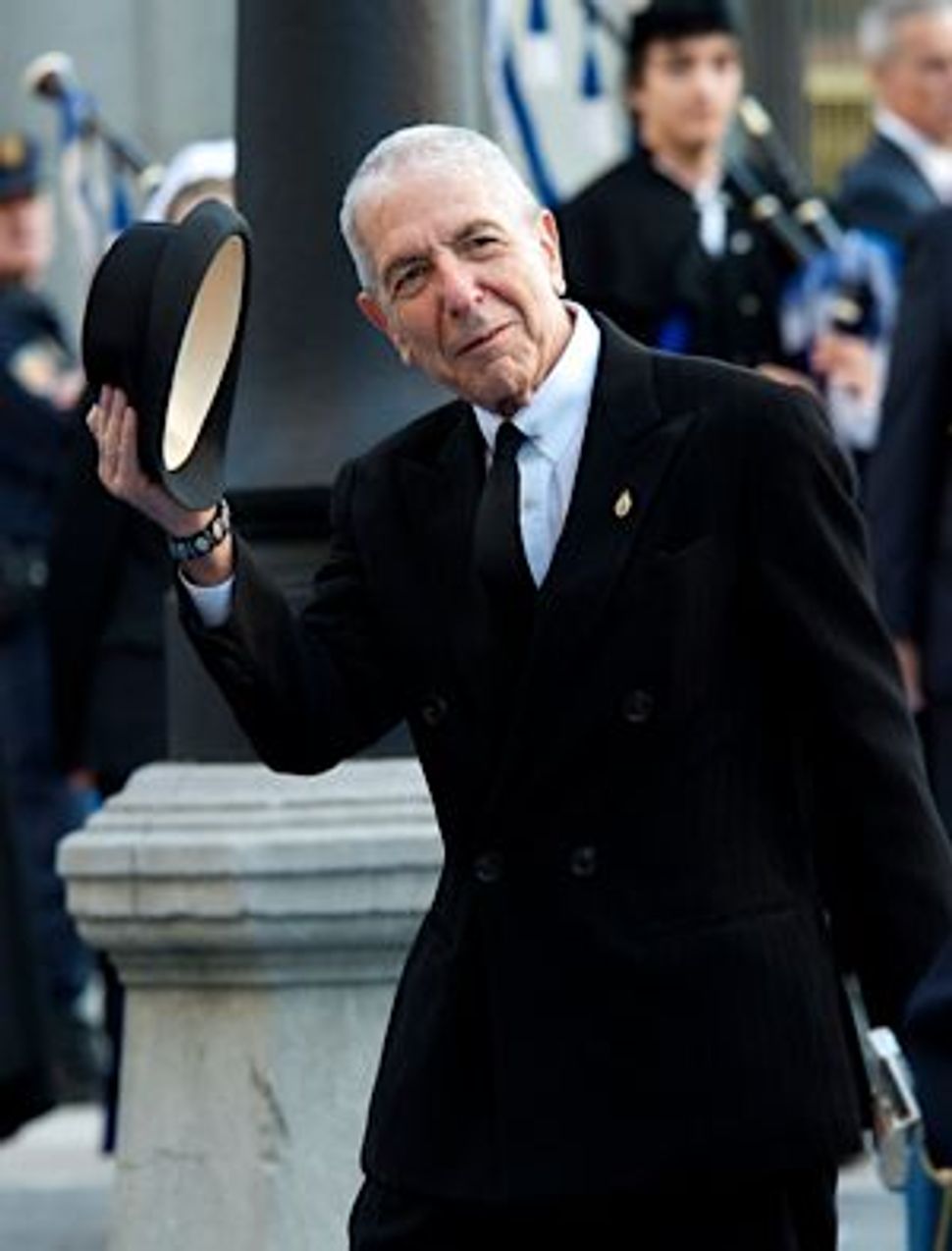 “Old Ideas,” Leonard Cohen’s first album of new material since 2004’s “Dear Heather,” is set for a January 31 release. Cohen, now 77, is planning another tour to support the record.

Given the subpar quality of “Dear Heather” (as explicated in this review by John Jeremiah Sullivan), and the dodgy quality of Cohen’s later studio work, I admit to being skeptical about “Old Ideas,” despite the great title and my overall admiration for Cohen’s music.

Now one of the tracks from the album, “Show Me the Place,” is streaming online. Although it doesn’t reintroduce the instrumental minimalism of Cohen’s early recordings (as I had secretly been hoping it would), the arrangement is tasteful. Cohen’s voice, reaching towards an ever-lower register, sounds a bit rough, as befits his age. As for the words and melody, this doesn’t seem like a classic, but it’s certainly worth a listen. More promising is “The Darkness,” another track from the forthcoming album, not yet released in its studio version, but which Cohen has performed live. Listen to “Show Me the Place” and “The Darkness” below.

Show Me The Place by leonardcohen