No Bears Are Back in Town 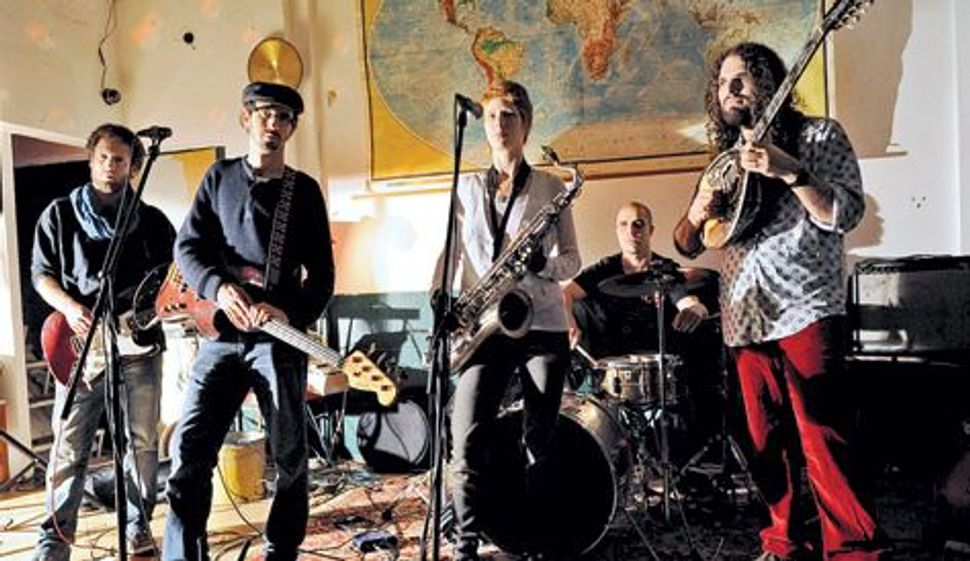 Up until around two years ago, Lo Dubim (which translates to “No Bears”) was one of the most active and well-liked bands in the Tel Aviv and festival indie scene, from InDNegev to the Menashe Forest Festival and back in time to the Hutzmizeh Festival. 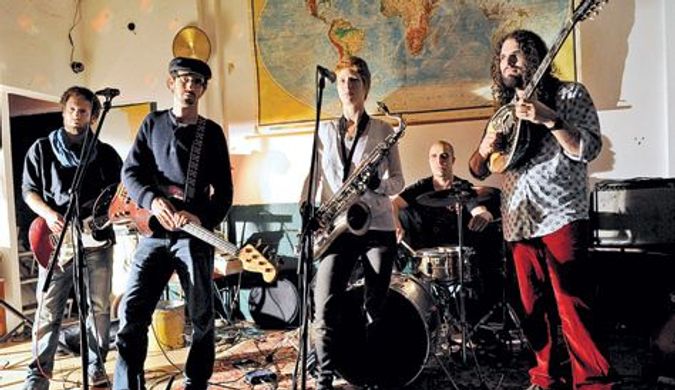 But then, suddenly there was no trace of the band, which sang nonsensical songs to a bouzouki and played as if it was a prog metal band. Now they are back in town and playing to sold out crowds. it seems they had just been hiding out in the studio, given that last week the band released its debut album, “Be’ezrat Nashim.”

Lo Dubim began as a trio, with Avi Turjeman (bass, vocals), his friend Ronen Braten (guitar) and a revolving door of drummers. “Avi and I are friends from Karmiel,” says Braten, “and the first drummer, Dov Rosen, was replaced by Hagai Shlezinger just before we went to the studio.”

No Bears Are Back in Town