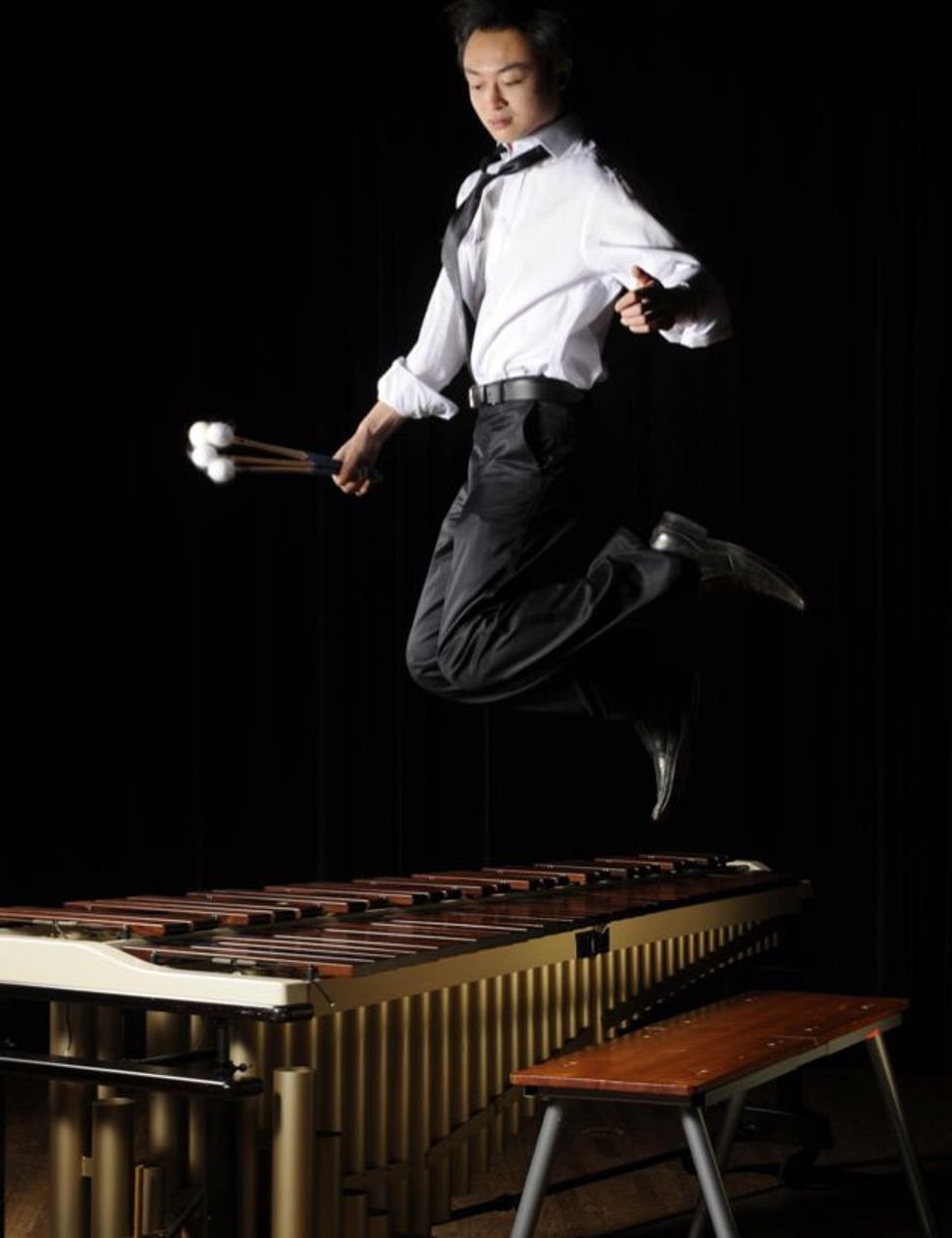 Image by Courtesy of PiusCheung.com

On December 10, modernism will be on the menu when pianist Peter Serkin plays “Toccata in Three Parts” (1941) by the German Jewish composer Stefan Wolpe at the 92nd Street Y. Wolpe’s Toccata has been limpidly recorded by Serkin on Koch Classics and by pianist David Holzman for Bridge Records.

Returning to rearrangements in the New Year, on January 11 at Symphony Space composer Justin Rubin’s 2009 “Fantasy on Pamina’s Aria ‘Ach, ich fühl’s’” for bassoon and piano will be played by soloist Jefferson Campbell and pianist Tracy Lipke-Perry. Rubin’s gracefully lyrical works have been recorded on the Innova and MSR Classics labels.

On January 15, a perfect storm of musical Yiddishkeit can be experienced at Carnegie Hall when Aaron Copland’s “Clarinet Concerto” is performed by soloist Anthony McGill with The Met Orchestra led by Fabio Luisi, and superstar soprano Renée Fleming sings songs by Mahler and an aria from Bernard Herrmann’s opera “Wuthering Heights.”

The classification of “Holocaust composer” has become less pertinent due to improved knowledge and appreciation of individual Jewish composing talents, and concerts more rarely group musicians together because of the manner of their tragically inadvertent imprisonments and deaths. Still, on January 17 and 21 at the 92nd Street Y, two programs entitled “Will To Create, Will to Live: The Music of Terezín” provide opportunities to hear music by such splendid composers as Gideon Klein and Pavel Haas, among others, now abundantly recorded and celebrated beyond such outwardly imposed historical categories. Performers include London’s Nash Ensemble, baritone Wolfgang Holzmair, and pianist Russell Ryan.

And, finally, for those moving from turkey-induced stupor to the anticipation of musical splendor, on January 18 at the Morgan Library, still another eye-opening arrangement will be heard of Arnold Schoenberg’s “Six Little Piano Pieces” by marimba virtuoso Pius Cheung. To round off this selection, arrange to hear the arrangement of Israeli composer Paul Ben-Haim’s “Three Songs Without Words” for clarinet and harp pn February 1 at Carnegie Hall by clarinetist Tibi Cziger and harpist Sivan Magen in a concert by The Israeli Chamber Project. Happy transposed and arranged New Year to all.