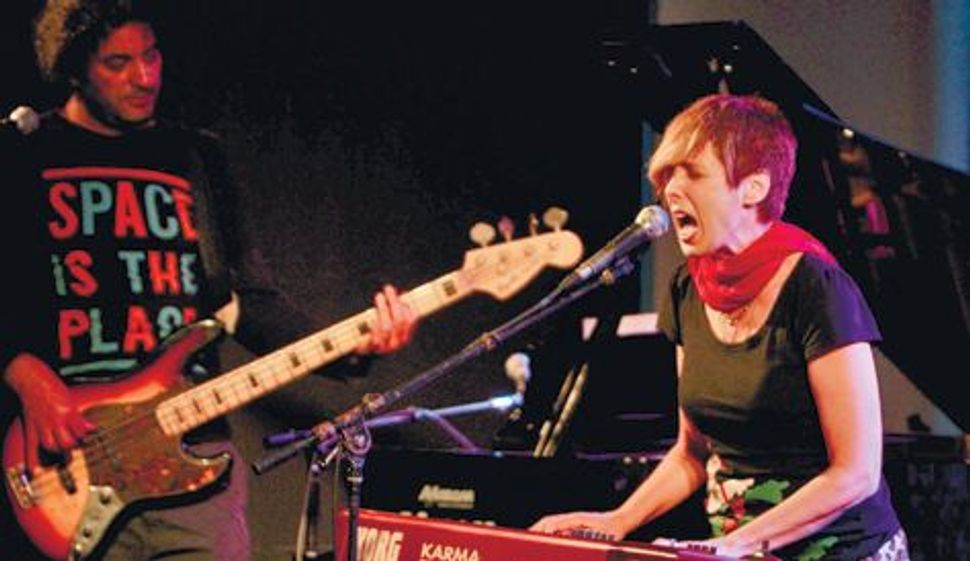 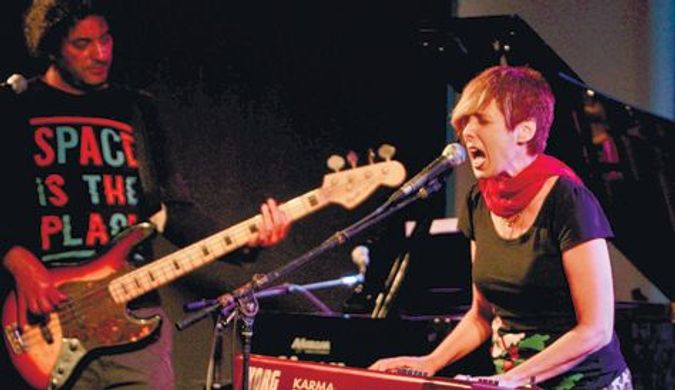 On paper, and sometimes in practice, there are several good reasons for not getting excited about the annual Tel Aviv Piano Festival. Among them are the festival’s formal and conservative nature, the way the problematic concept of hospitality is dealt with, the absence of a rhythmic component in most of the events, the fondness for showcase concerts that promise much but fulfill less, and the adherence to refined-but-expected limits that do not contain anything Middle Eastern and hardly any rock ‘n roll.

But as is usually the case, this year too, as the five-day festival came to a close, these reservations were pushed aside and once again there was a realization that despite all its problems, the Piano Festival was and remains a central landmark in the barren, popular-music festival landscape. To the right of the young and bopping InDNegev Festival, and to the left of the mass Tamar Festival, this is the only such event that is careful to maintain a balance between quality and commerciality, and brings together mainstream sharks along with interesting talents just starting out, sometimes on the same stage. The formula here is more or less 45% Army Radio, 45% FM and 10% Campus Radio, and it works, even if it is not particularly exhilarating.