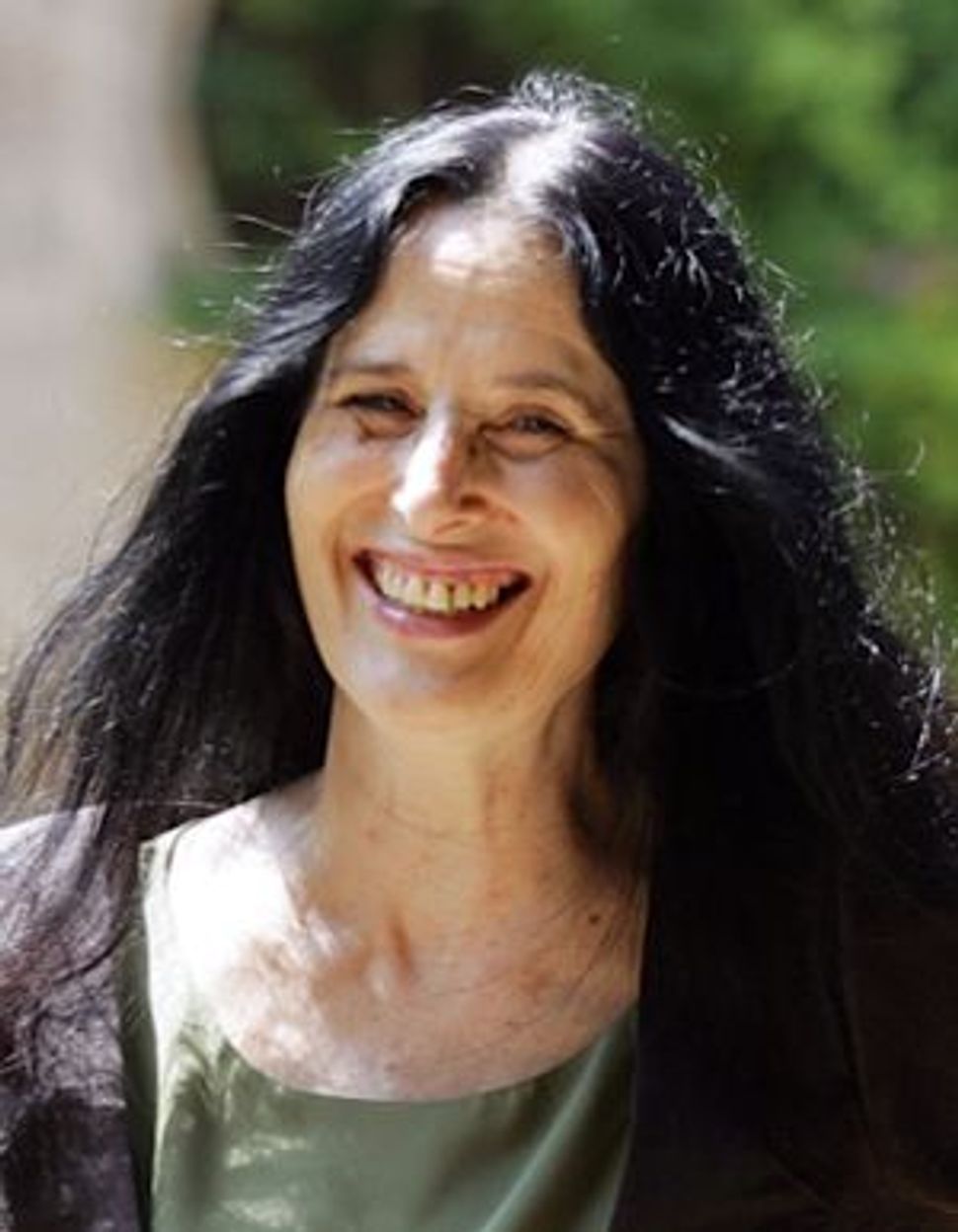 On November 23, the Catalan singer Montserrat Figueras died at her home in Bellaterra, near Barcelona, at the age of 69. Together with her husband, the legendary early bowed strings master Jordi Savall, Montserrat brought Sephardic music to the attention of a wide and appreciative audience of listeners, many of whom were unlikely to have discovered it otherwise.

I first met Montserrat over 30 years ago, when I was hitch-hiking through Europe with my sister, and had just begun to work on Sephardic songs after years of focusing on medieval music. We were visiting friends at the Schola Cantorum in Basel, and someone told me about a Catalan couple who were recording both Sephardic and early Spanish songs. When I knocked, unannounced, on their door, they welcomed me graciously, and we spent the evening talking about Sephardic music and listening to their new recording. They asked me to sing, which I did, rather nervously.

Over the years I ran into Montserrat and Jordi several times, usually in Spain. In the summer of 2010, when I was in Barcelona by chance, I caught their stunning programme of pieces from their Jerusalem and Istanbul repertoires, performed with a large group of musicians from the Middle East and North Africa. That same week my daughter and I gave a concert of Sephardic songs in the beautiful old Pedralbes Monastery cloister — the same monastery where Montserrat’s funeral was held on November 25.

Montserrat and Jordi co-founded several ensembles, including Hesperion XXI (founded as Hesperion XX). From their mission to bring early music to life at a high musical level, they went on to be named UNESCO Artists for Peace in 2009. Their innovative music programmes — Orient and Occident, Jerusalem, Istanbul, and most recently “Hispania and Japan Dialogues” — have included musicians from North Africa, Greece, Turkey, Japan and Israel, including Yair Dalal and Lior Elmaleh. Montserrat and Jordi’s children, Arianna and Ferran, are also acclaimed musicians — Ferran is a specialist of the theorbo (bass lute) and Arianna is a harpist. Both are also singers.

Montserrat’s approach to early music and Sephardic music was too classically influenced for my own taste. But her performances were immediate and passionate, and, together with Jordi and an ensemble, electric. Besides her vast repertoire of medieval, renaissance and baroque music, she recorded gentle albums of international lullabies and Catalan folk songs, including an appealing family album (“Du Temps & de L’Instant,” 2005) recorded with Jordi, Ferran and Arianna, along with percussionist Pedro Esteban. An emblematic voice for early music, Montserrat was named an Officer of the Order of Arts and Letters in France and, only months before her death, was awarded the prestigious Cross of Saint Jordi from the Catalan government.

Theirs was a close and loving family. Jordi Savall cancelled a concert in Mexico when it became clear how gravely ill his wife was. Here is his message to the public, after which no more needs to be said: “I hope you will all understand that in these dramatic moments, love and the life of such a beloved person are more important than all the musics of the world.”