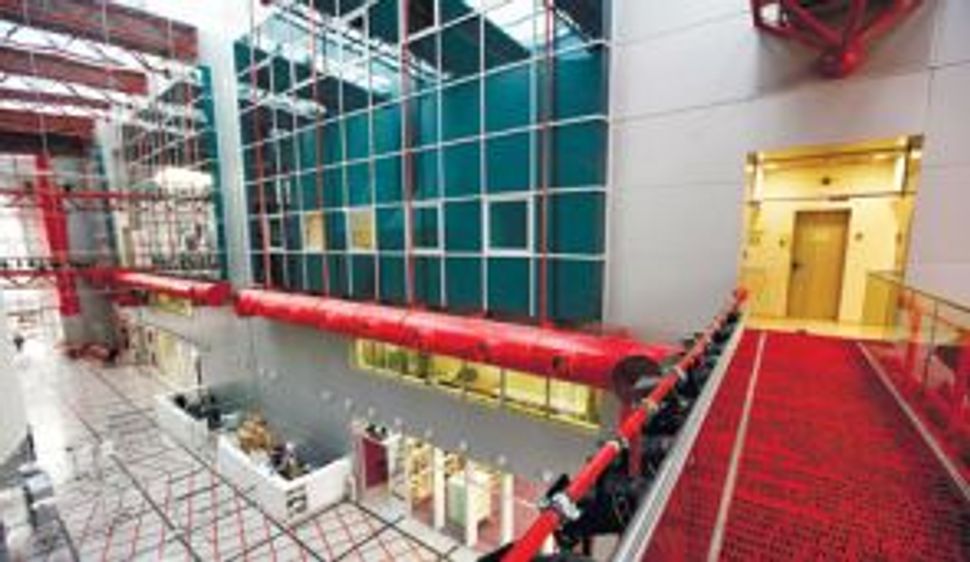 The Tel Aviv Cinematheque has moved to new premises on Ha’arba’a Street, adjacent to its old home, after six years of construction. Although the official dedication of the site will take place in January, films are being screened, the library is operating and the staff is housed in their new offices. 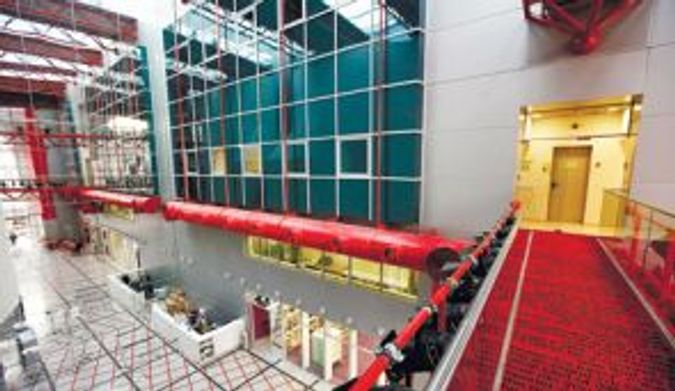 The new 4,000-square-meter structure was designed by architect Salo Hershman and features three movie theaters: one seating 420 people, another that accommodates 200, and a third, dubbed a “videotheque,” that seats about 60. All three are equipped with sophisticated sound and projection equipment, enabling digital projection and 3-D screenings. The building also features a spacious lobby where at present an installation by video artist Uri Dotan depicts Tel Aviv street scenes on several screens. The lobby walls feature quotes taken from Israeli and foreign films.

Work on the new Cinematheque began in 2005 and, according to Zvi Kanor, director general of the Tel Aviv-Yafo Foundation which spearheaded the project, it cost about NIS 50 million. About half the funding came from the Marc Rich Foundation, with the other half provided by the Tel Aviv municipality.