Man and Machine, Together and on Display 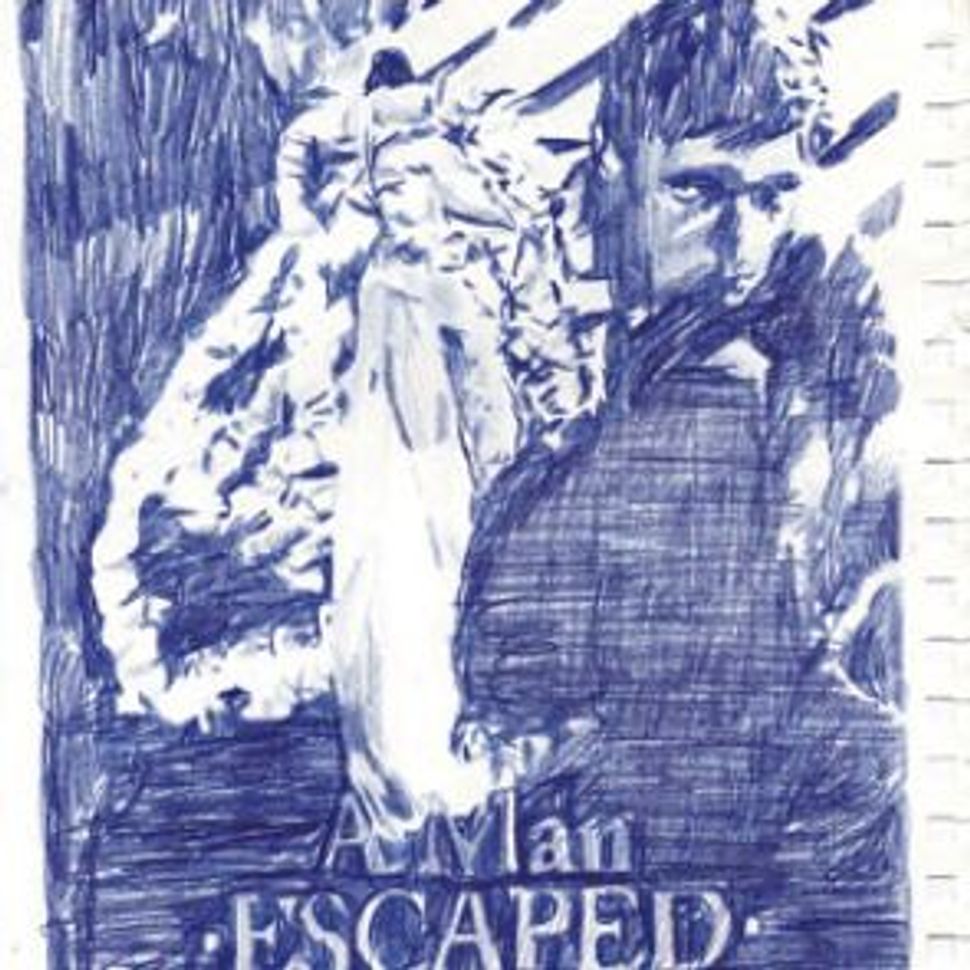 From the ?Suspense Escaped? series by Eden Bannet. 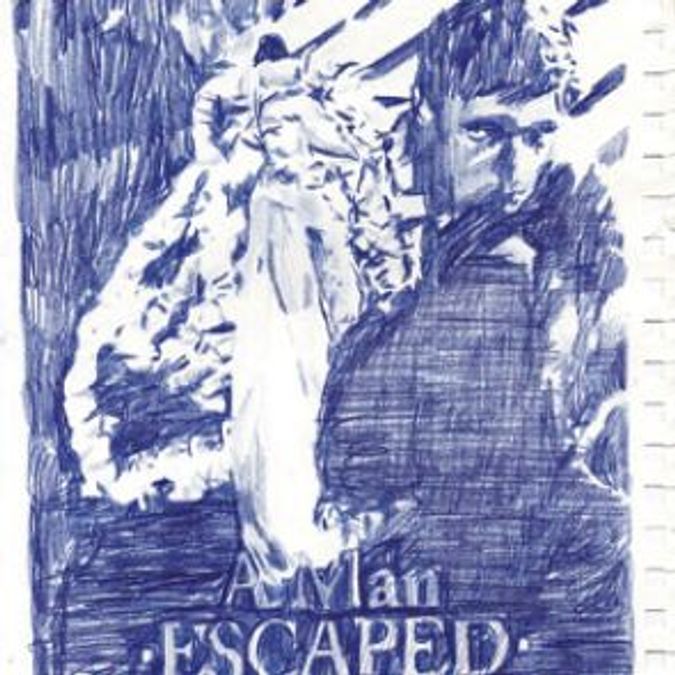 From the ?Suspense Escaped? series by Eden Bannet.

What a pleasure it is to enter a space that conveys relevance of language, even before delving into the details. As soon as you enter Tel Aviv’s Rawart Gallery it becomes clear that “Auto” is an excellent exhibition. There is something in the general look that just says “contemporary,” of the kind you barely see in Israel, expressed in the hanging and positioning of the works that does not try for anemic good manners, but is not vainly ambitious and overblown.

“The works in the show shift between representations of ‘autonomy’ (the ability to make decisions without external influence) to ‘automation’ (mindless mechanical action, controlled by an external source ),” writes the curator, Nogah Davidson, “between works that vary from construction in a private set of rules, existing in an independent to autistic sphere, to works which correspond with the environment that they were created in.” The exhibition, then, breathes new life into the weary theme of the fear of machines in modern times. And it succeeds because most of the works are not illustrations of the theme — on the contrary, the theme is in some cases an interpretation of the works.

Man and Machine, Together and on Display